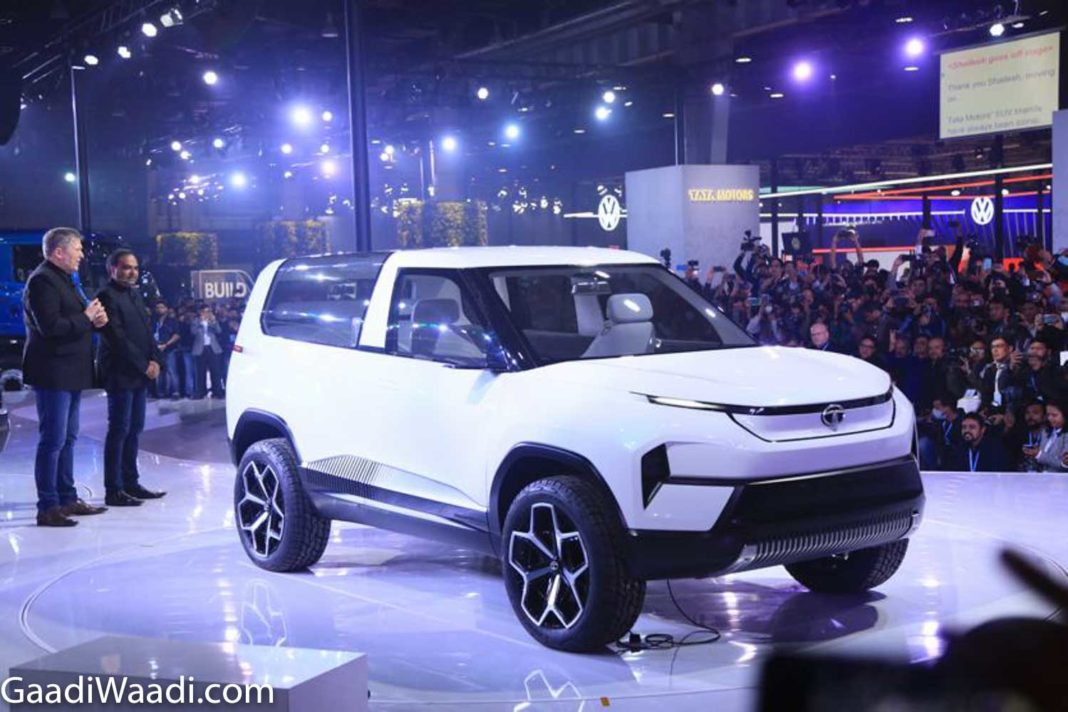 2022 Auto Expo postponed due to possible third wave of the health crisis and the implications of it; new dates will be announced later this year

The biennial Indian Auto Expo acts as a testing ground for the automotive industry as new technologies, vehicles and futuristic ideas are thrown into the spotlight enabling business connections and the motoring show is utilised for gauging customer interest as well. It often renders a direct or indirect path in which the industry will head towards.

From promising concepts to upcoming passenger cars and motorcycles, the Auto Expo gives a preview of the future of the auto sector and creates anticipation like no other due to the sheer drama that unfolds – well most of the time. The Auto Expo will be in its 16th edition next time around and it was scheduled to happen between February 2 and 9, 2022.

However, due to unforeseen circumstances, it has been announced to be postponed. In an official statement, SIAM (Society of Indian Automobile Manufacturers), the organisers of the exhibition held at the India Expo Mart in Greater Noida, told of the matter. The new dates will be announced later this year and it depends on the social and economic conditions prevailing in the country. 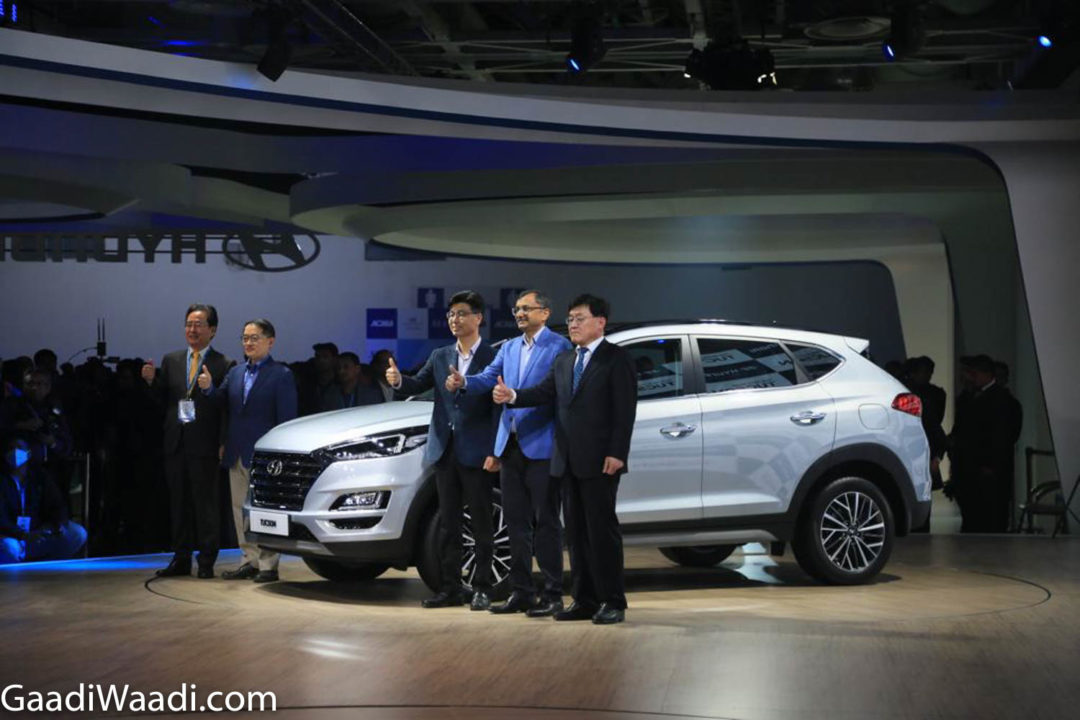 SIAM said: “It is in this context that the Indian automobile industry and SIAM recognises the inherent risks in organising the Auto Expo...” due to the ongoing health crisis and the possibility of a third wave. It is committed to ensure the safety of the show-goers, stakeholders, media, exhibitors, and all the people involved in bringing up the show.

It will be in aligment with the OICA (Organisation Internationale des Constructeurs d’Automobiles) calendar of global motoring shows according to SIAM. The auto sector is currently on a path to recovery after the difficult times endured along the course of this year so far. With the third wave looming in the background, it will depend on how well the country reacts proactively to avert it in its beginning stages.

SIAM further stated that it is looking forward to receive maximum people with “no fear of spread of infection” and warns the magnitude of the risk is extremely high as it will be difficult to tame the large crowd that usually gathers while maintaining proper sanitation and thus the show is postponed “for now“.