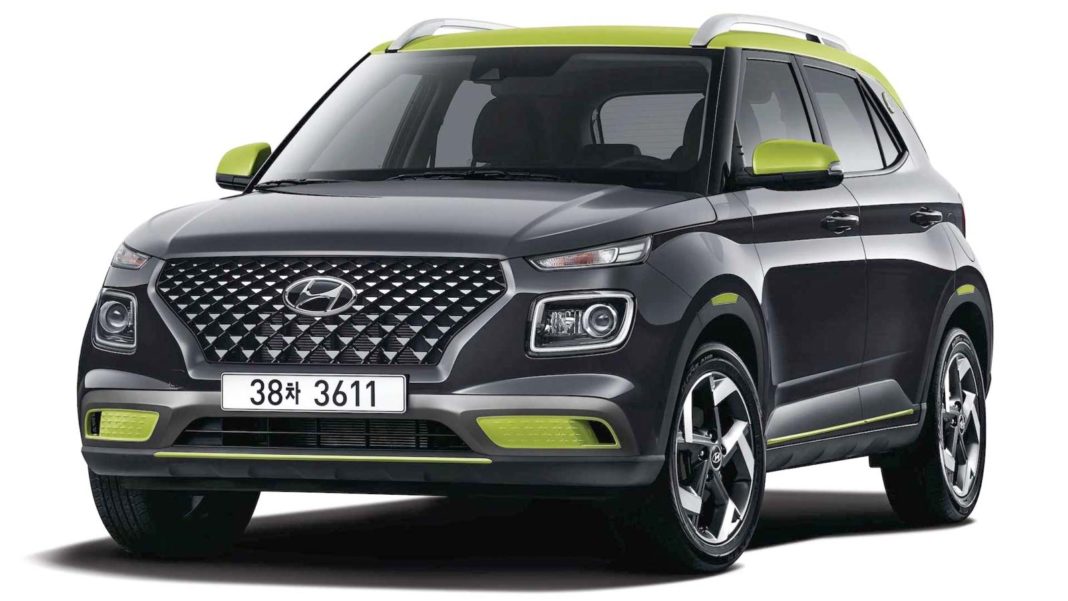 While the US-spec Santa Fe is set to receive a mid-life refresh, Venue’s variant line-up will be rejigged for the 2021 model year

Hyundai recently announced its 2021 model line-up for the United States, and while a few offerings like the Elantra GT as well as Elantra GT N were let go, there are also some new and updated products included in its range. The Korean carmaker recently revealed the 2021 Elantra N Line, while updates for other offerings were introduced as well.

However, some of the biggest changes will be made to the company’s best-selling product in the United States, i.e. Santa Fe. A few months ago, Hyundai revealed a mid-life facelift for the Santa Fe, however, Hyundai is refraining from calling it a facelift.

The reason? Well, the 2021 Santa Fe is based on an entirely new platform, while also features tons of visual enhancements and gets new features as well. While the Santa Fe has been updated for the European markets so far, United States shouldn’t be left far behind with Hyundai expected to debut the new SUV there soon too. 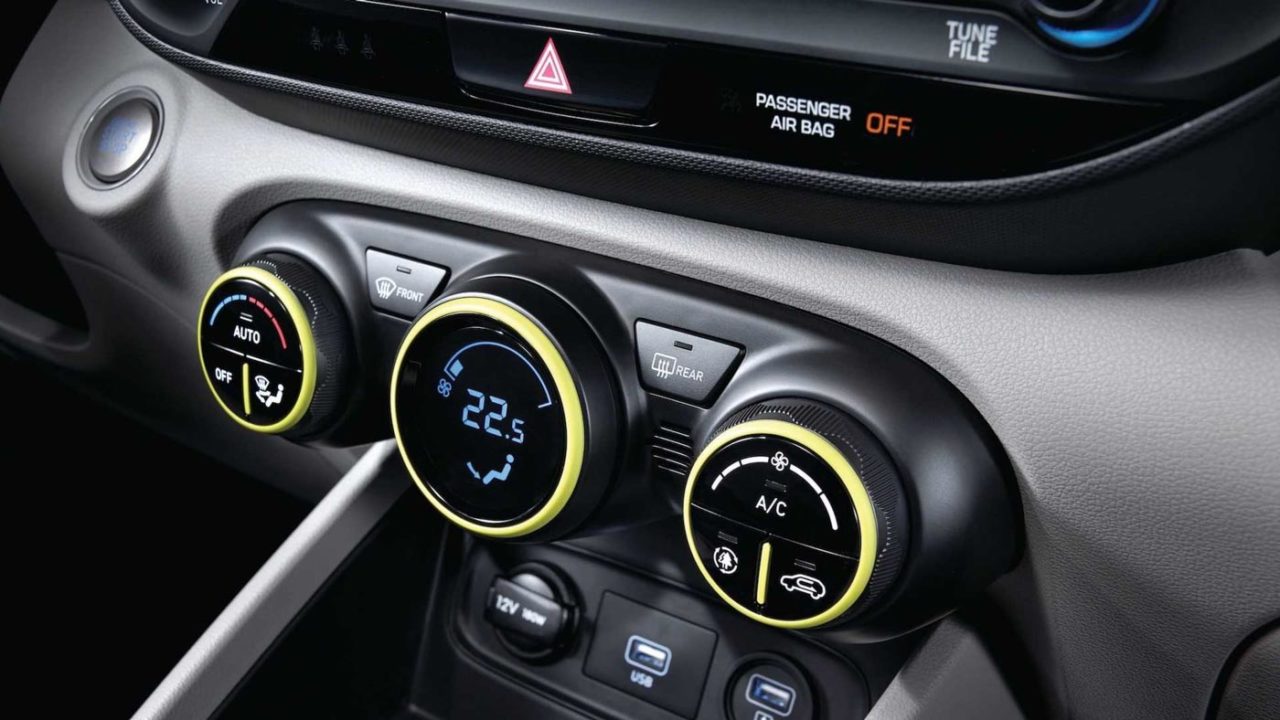 Talking about the Santa Fe facelift, some of its highlights include a 10.25-inch touchscreen infotainment system with smartphone connectivity, a 12.3-inch fully digital MID, a new shift-by-wire gear selector and a new Terrain Mode selector that offers three options i.e. Sand, Snow and Mud. In addition to these features, the 2020 Santa Fe also gets four different drive modes, namely Eco, Comfort, Sport and Smart.

The US-spec Hyundai Venue will also be getting some updates for the 2021MY. The entry-level SE variant of the crossover will be no more be offered with a six-speed manual transmission, and instead, will be getting an IVT auto. Also, the 15-inch steel wheels offered on the base variant will be replaced with alloy wheels of the same size. 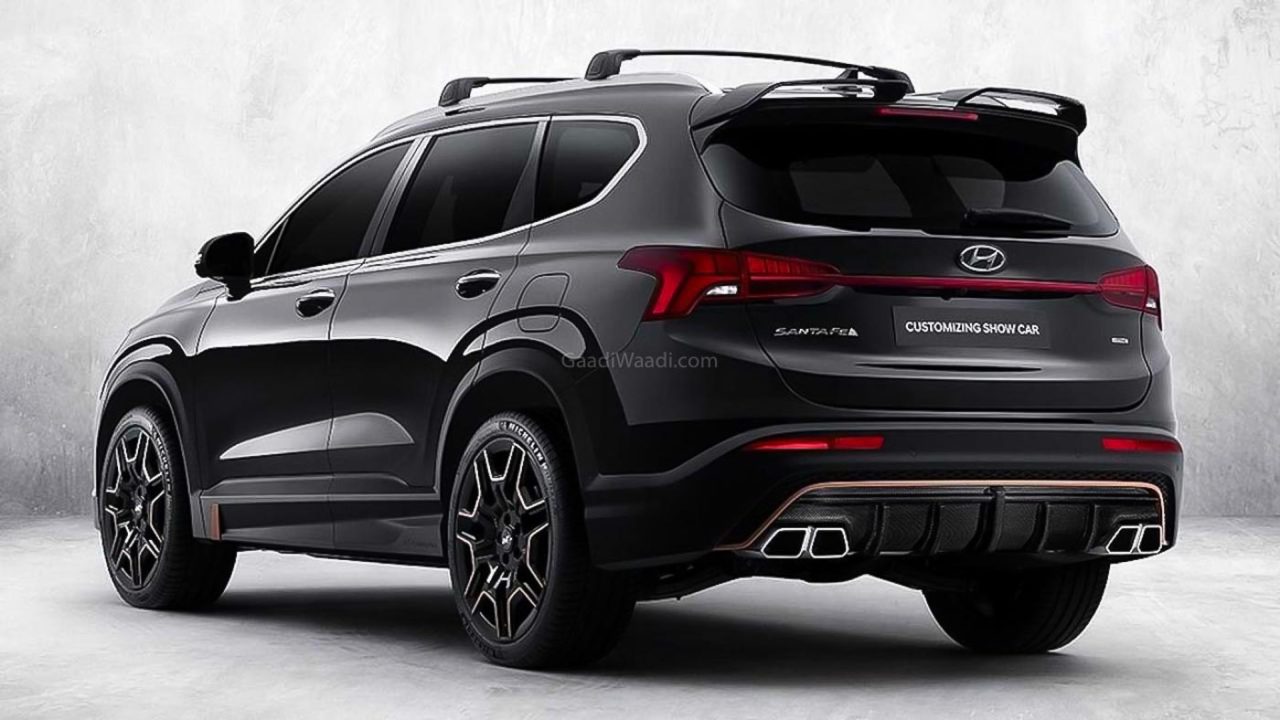 In addition, the features and equipment that were offered in the Convenience Package with the mid-spec SEL trim, will now be standard. This also means that the SEL variant and the previous top-end Denim trim will only be separated with the exclusive Denim paint scheme and the white roof.