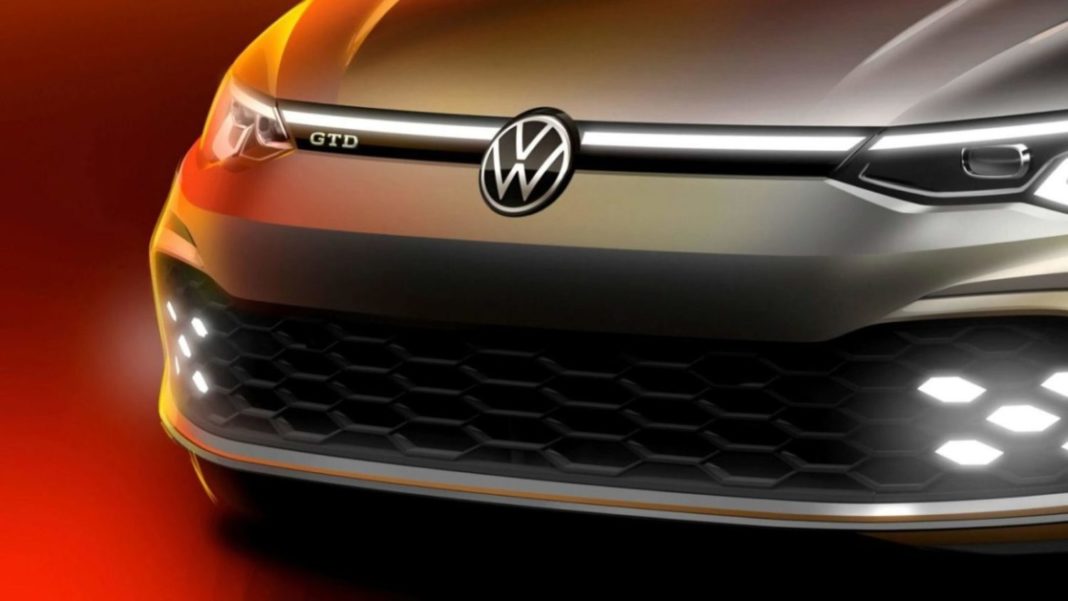 The GTI badge from Volkswagen is among the most revered suffixes in the world of affordable performance-tuned cars. The original GTI was launched way back in 1975 and its diesel counterpart was launched in 1982 with the GTD moniker.

Ever since, the diesel version hasn’t been as popular as its petrol sibling, at least in the non-European markets. The recent ‘Dieselgate’ scandal has further hit the popularity of oil-burners pretty hard, while stricter emission norms have most carmakers steering away from diesel options.

Volkswagen, though, has planned otherwise. In spite of the lower popularity of diesel-powered performance cars, it has decided to offer a GTD version of the Mk8 Golf. The next-gen hatchback will have its world debut at the Geneva Motor Show next month, where it will be available in a GTD version that will have the “cleanest turbo diesel injection (TDI) engine ever to be installed in a Golf.” 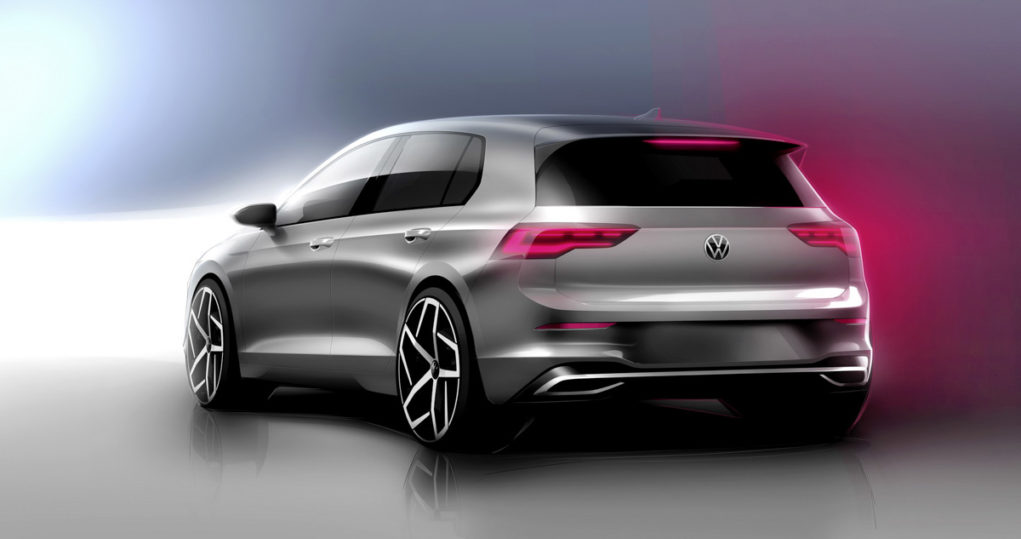 This is not all as the the 2021 VW Golf GTD will, in the words of the manufacturer, have
“one of the cleanest combustion engines in the world.” These claims are being made
in relation to the latest technologies used in the 2.0 TDI (EA 288 Evo). These technologies make the motor far less harmful. Basically, the NOX levels have gone down by a whopping 80 per cent as compared to the previous generation of the engine, while the low-end torque has not taken a hit. Even the fuel consumption has been reduced.

Details of the power output of the 2021 VW Golf GTD aren’t known at the moment but it is being said that the new model will have a maximum power of 197hp, which translates into a 16hp boost over the previous version. Details of the torque figures aren’t available but it looks like there won’t be a drastic change from the 380 torques that the previous version offered.

Also, it’s not known at this point of time if the 2021 VW Golf GTD would spawn out a station wagon version and it’s also not known if the new model would be available with both manual and DSG automatic transmission. Later this year, the carmaker will even launch a hotter GTI TCR version of the new Golf. An all-wheel-drive variant is also in the pipeline.