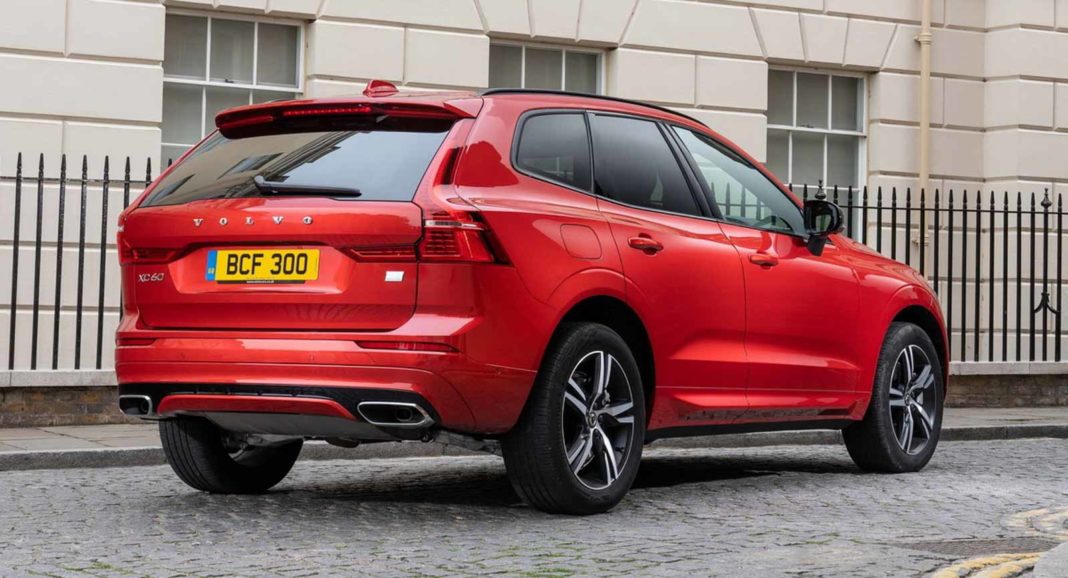 In the International markets, the highly popular Volvo XC60 luxury SUV is sold in a wide range of PHEV and mild hybrid engine choices. Recently, Volvo has incorporated a new 48 V system into the 2.0-litre petrol and 2.0-litre diesel engines and thus expanding the powertrain range to two mild-hybrids in petrol, two mild-hybrids in diesel and three plug-in hybrids.

The latest 48 volt system does worth a mention as it uses an F1-styled KERS technology and it aids in recovering energy for improvements in fuel efficiency. It also helps in better driving response at cruising speeds. It is equipped with an integrated starter generator system to crank back the IC-engine with a quitter operation and is said to be faster.

The 2021 Volvo XC60 uses a B4 oil-burner sending power to the front axle as it delivers a maximum power output of 197 horsepower and moving up the range the B5 gasoline unit kicks out 250 horsepower and it can be had with an all-wheel-drive system as an option. Elsewhere, you could also find a B5 diesel churning out 235 horsepower and the B6 petrol is good enough for 300 horsepower. 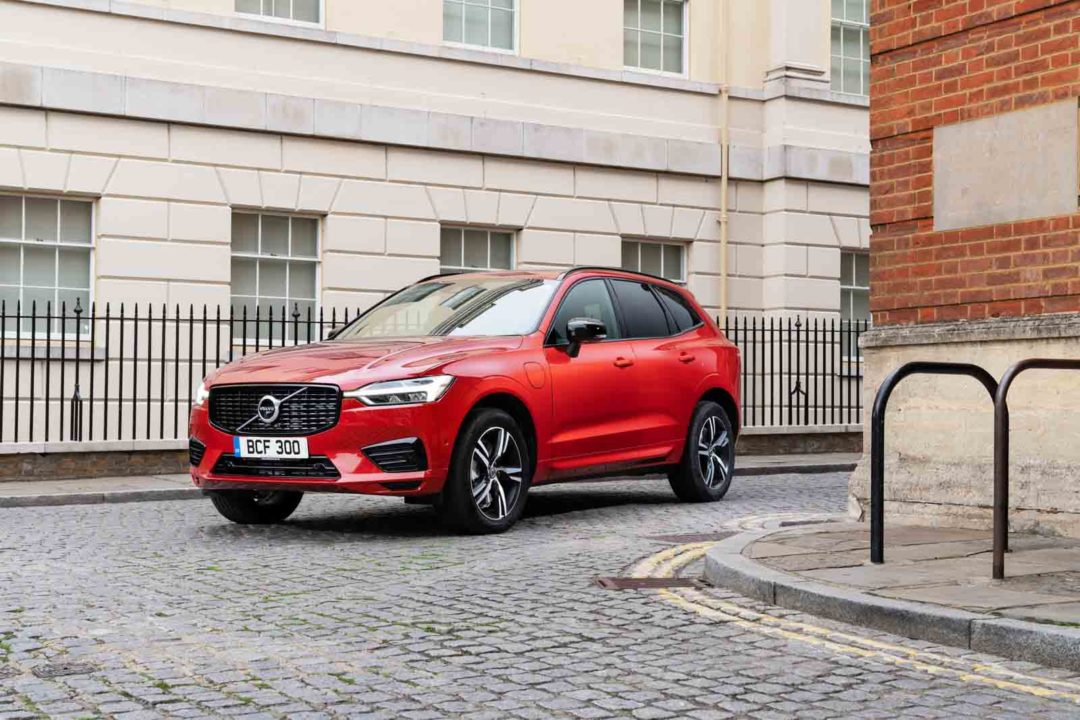 The latter is available only with an all-wheel-drive configuration. For the customers wanting to own a PHEV spec XC60, they can opt for the T6 Recharge variant. It features a 2.0-litre turbocharged as well as supercharged petrol engine assisted by an electric motor to deliver a combined power output of 340 horsepower. It sends power to only the front wheels and the claimed electric only range is around 50 km.

Moving up the range, the Recharge T8 is sold in Inscription Pro and R-Design Pro trim producing 390 horsepower while the Polestar Engineered version of the same trim gets upgraded brakes, suspension and engine to deliver 405 horsepower. The PHEV versions use a 11.6 kWh battery pack that can be replenished back in 150 minutes. 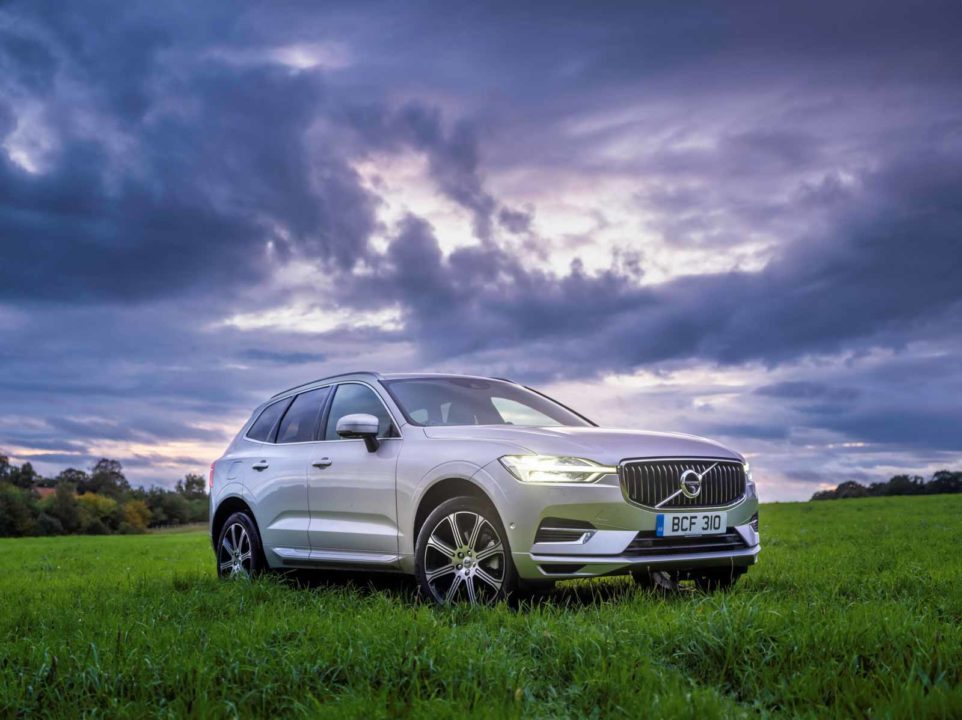 We can expect some form of hybridisation in the near future for India as well. The next generation Volvo S60’s bookings will commence next month ahead of its launch in March 2021 while the all-electric version of the XC40 is also bound for India next year.