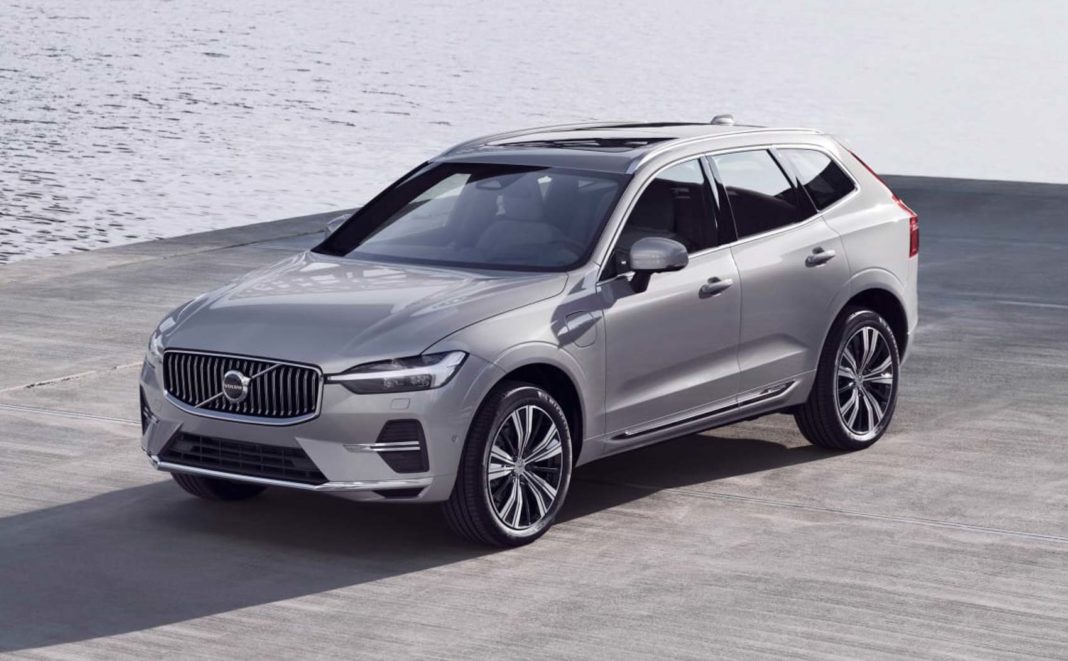 Volvo has introduced some updates for the 2021 XC60 which includes a brand-new infotainment system, some mild cosmetic updates to the front fascia as well as a few new semi-autonomous safety features. However, the overall package remains the same as before.

Talking about the changes made to the 2021MY Volvo XC60, the 9.0-inch touchscreen infotainment system now features hands-free Google Assistant, native in-car apps via Google Play and navigation through Google Maps. These features will be offered across the range as a part of the new Digital Services package.

This package also includes wireless charging and access to the Volvo On Call application in select markets. The updated SUV also gets new and upgraded hardware for the driver assistance systems, including a new sensor platform containing radars, ultrasonic sensors and cameras.

The visual enhancements have been kept to a bare minimum. That said, the car gets a slightly updated front fascia with a revised grille and a redesigned lower front bumper. Also on offer are a selection of new paint schemes and wheel options. The interior can be had with a choice of new leather-free upholsteries, including a new textile-based option called City Weave. 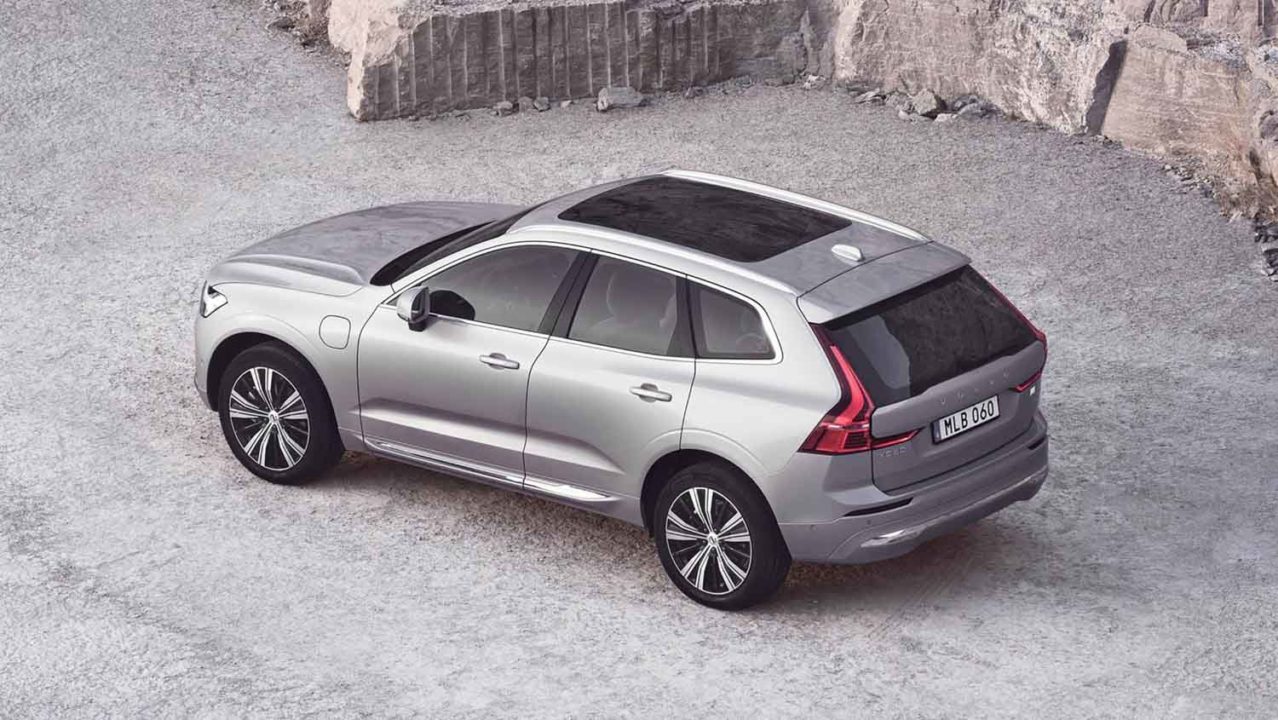 Production of the 2021 XC60 is expected to begin in May 2021, and the updated SUV could arrive in India in the second half of the year. As of now, the previous iteration of the XC60 is available in India in a single fully-loaded variant called Inscription D5, which is priced at Rs 59.90 lakh (ex-showroom, New Delhi).

Powering the India-spec XC60 is a sole 2.0-litre four-cylinder turbocharged diesel engine that puts out 235 hp of maximum power, along with 480 Nm of peak torque. The power is sent to all four wheels via an 8-speed automatic gearbox. 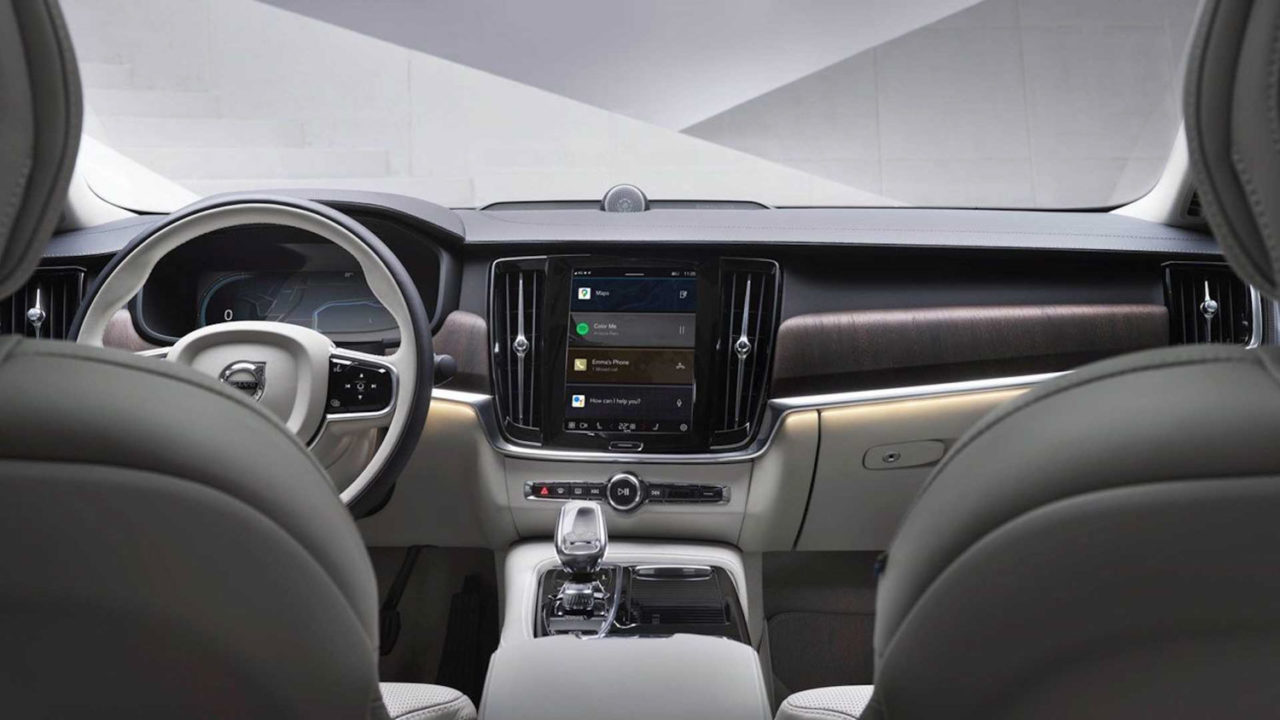 The features on offer with the car include adaptive cruise control, lane-keeping aid, pilot assist, front collision mitigation, digital driver’s display, ventilated and power-adjustable front seats with memory function, a 12.3-inch driver’s display and much more. The XC60 rivals the likes of the BMW X3 and Mercedes-Benz GLC in the Indian market.