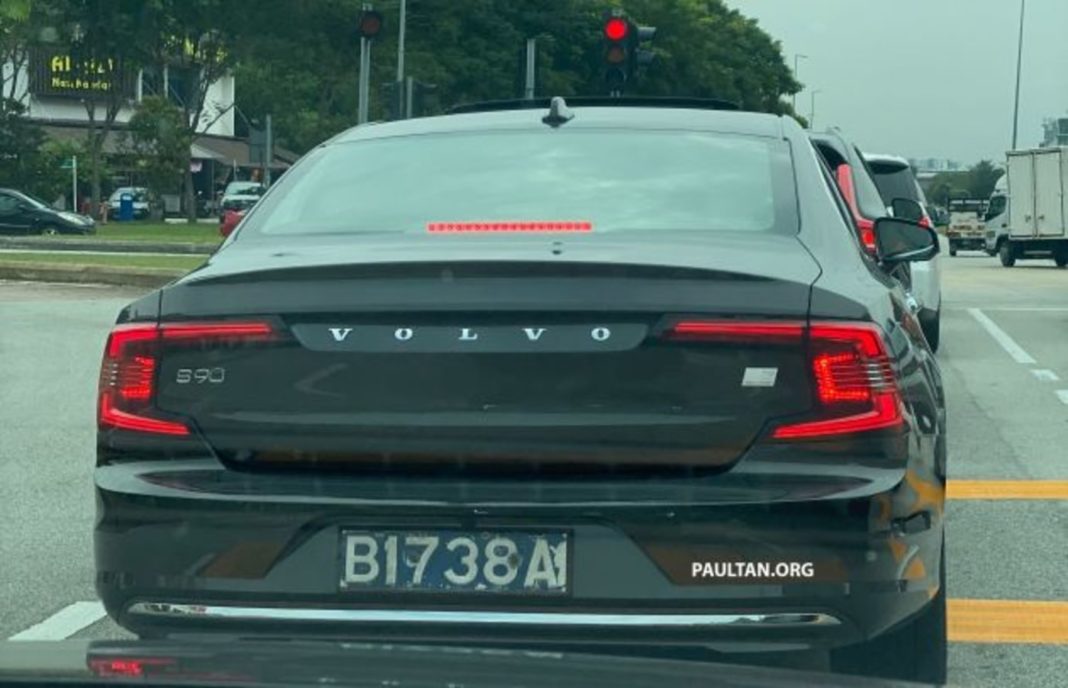 The Volvo S90 facelift was officially unveiled earlier this year, but sadly, the car still awaits its global launch

The Volvo S90 facelift was recently spied without camouflage in Malaysia, which hints as an imminent launch in the South Asian market, followed soon by India. We expect no changes to the existing powertrains on offer by Volvo, as this is just a simple mid-life refresh. The test model had a ‘T8 AWD Recharge’ on its tail, which means that this is the plug-in hybrid variant.

The Volvo S90 T8 is powered by a 2.0-litre petrol engine, with both a supercharger and a turbocharger on-board. It is paired to an 8-speed automatic transmission, and also has an electric motor mounted on the rear axle. The combined power output from the PHEV powertrain is rated at 400 PS and 640 Nm of peak power and maximum torque, respectively, which is quite impressive for a relatively small engine. 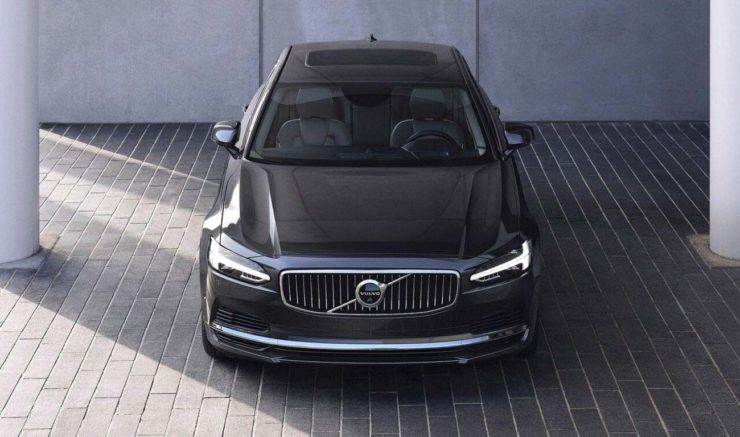 There are other engine options as well; one is a non-plug-in-hybrid version of this 2.0-litre (with supercharger and turbocharger) engine, which generates 320 PS and 400 Nm. The other is a turbocharged version of this 2.0L motor (without plug-in hybrid system and supercharger), which generates 250 PS and 350 Nm. Volvo will also add a mild-hybrid system to the car, which will improve the fuel economy by a claimed 15 per cent.

There is also a 2.0-litre turbocharged diesel engine on offer, which is capable of developing 190 PS and 400 Nm. This diesel motor is the sole powertrain available on the India-spec S90, but we expect things to change after the launch of the facelift. The new model might also get a petrol engine option, which will help expand its range. 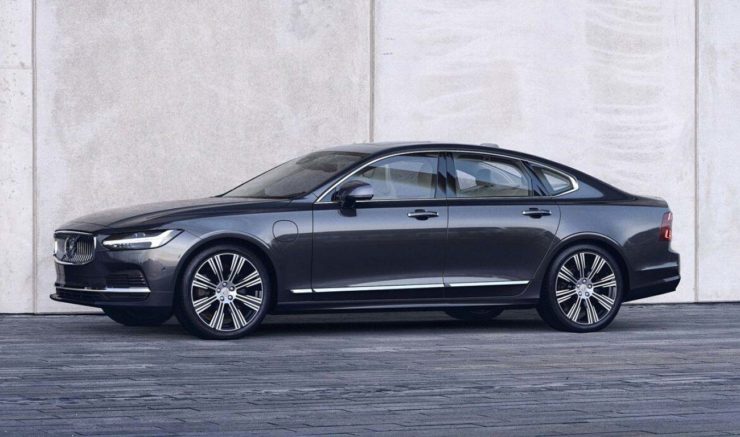 The current Volvo S90 sedan is priced at Rs. 58.9 lakh in India (ex-showroom, New Delhi). We expect the facelift model to arrive in India sometime during mid-2021, at a slight premium over the current model.