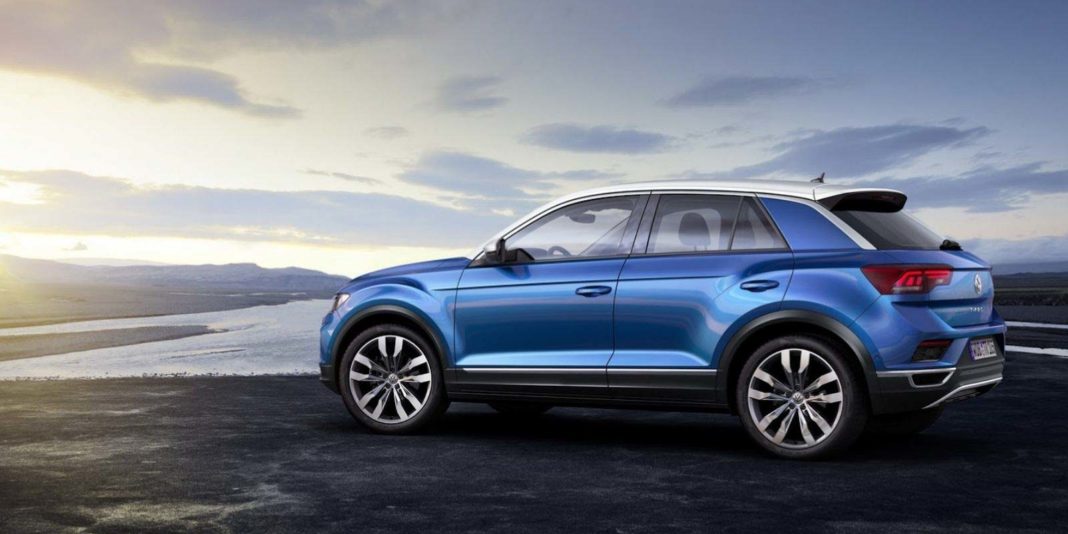 The Volkswagen T-Roc sits under the Tiguan AllSpace in the German carmaker’s Indian line-up, and currently serves as the most affordable VW SUV in India

Volkswagen launched the T-Roc in the Indian market last year, and the car was brought to the country as a CBU under the new import rule that lets manufacturers import a limited number of cars without having to homologate them. The T-Roc was a runaway success for Volkswagen, and the first lot comprising of 1,000 units was sold in a short span last year.

Now, Volkswagen has decided to reintroduce the T-Roc in India, however, the German carmaker has increased the base price of the SUV by a slight margin. The previous lot of the Volkswagen T-Roc was priced at Rs 19.99 lakh, while the 2021 version of the car is now being offered at Rs 21.35 lakh (both prices, ex-showroom New Delhi).

It should be noted that the T-Roc will continue to be offered in the single fully-loaded variant that was previously on sale, which means that there are no new additions for the Rs 1.36 lakh premium you are paying over the 2020MY. The booking amount has been set at Rs 51,000, and deliveries are expected to take place by late next month. 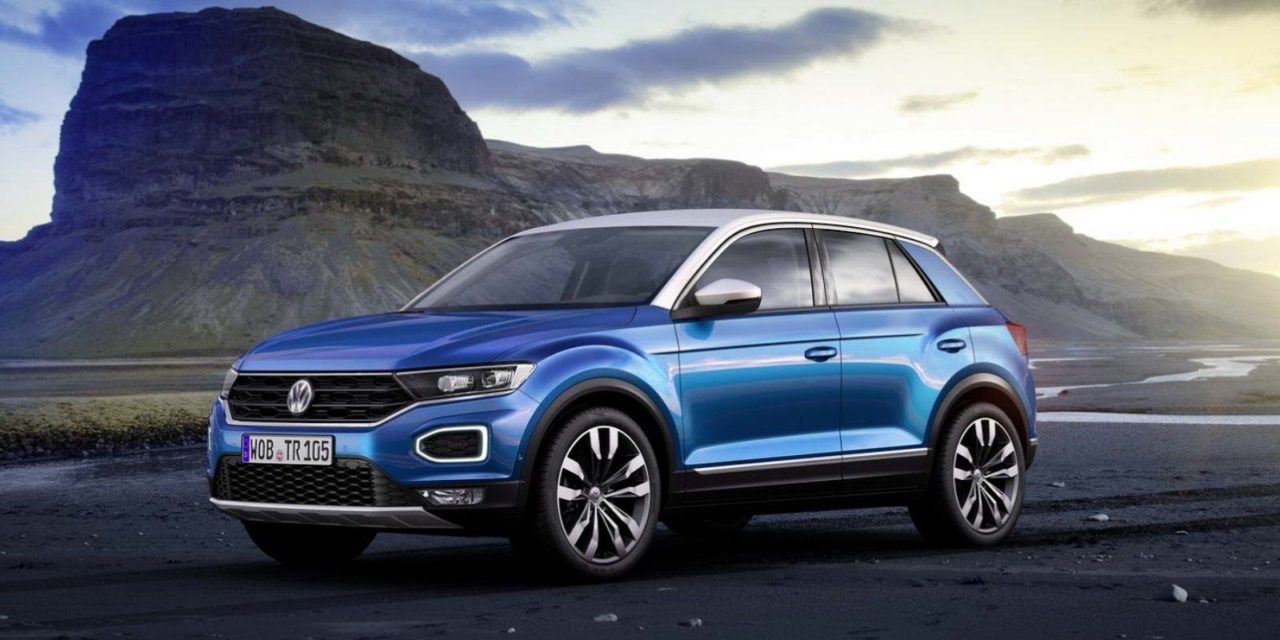 Powering the T-Roc is VW Group’s 1.5-litre TSI EVO four-cylinder turbocharged petrol engine that belts out 150 PS of maximum power, along with 250 Nm of peak torque. The engine is offered with a 7-speed DSG that drives the front wheels as standard. 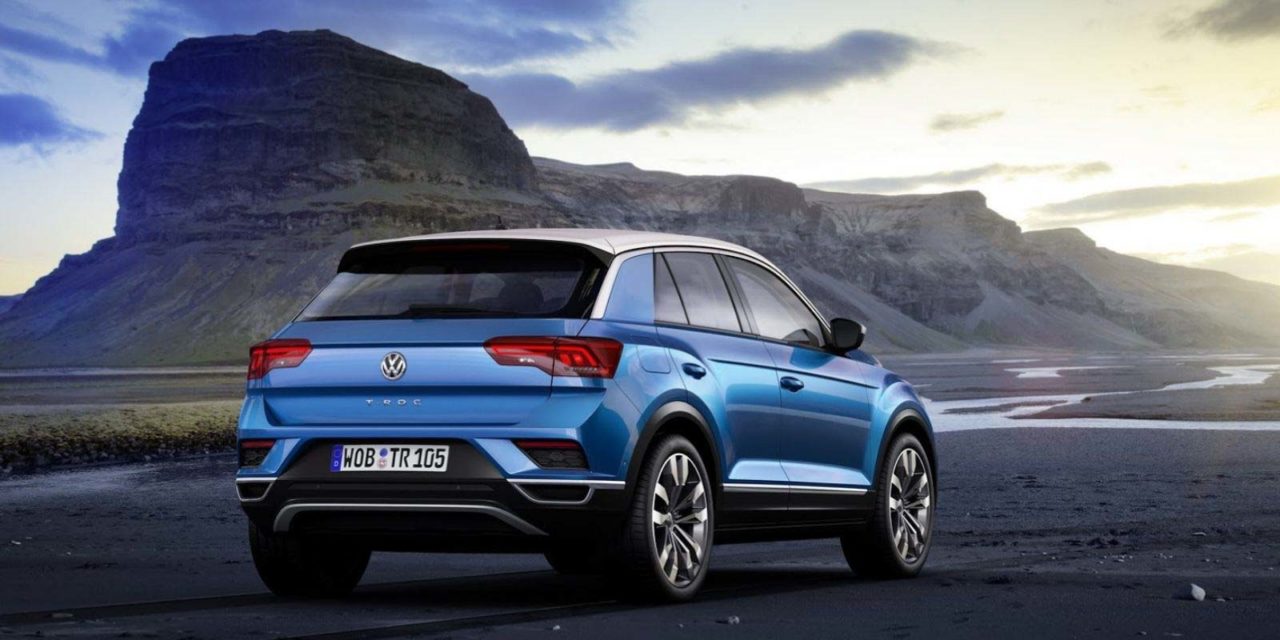 The T-Roc continues to be offered in India with five dual-tone colour options, namely Kurkuma Yellow, Pure White, Indium Grey, Ravenna Blue and Energetic Orange; all with a black roof. The T-Roc will continue to rival the likes of the Jeep Compass, Tata Harrier, MG Hector among other similarly priced SUVs.