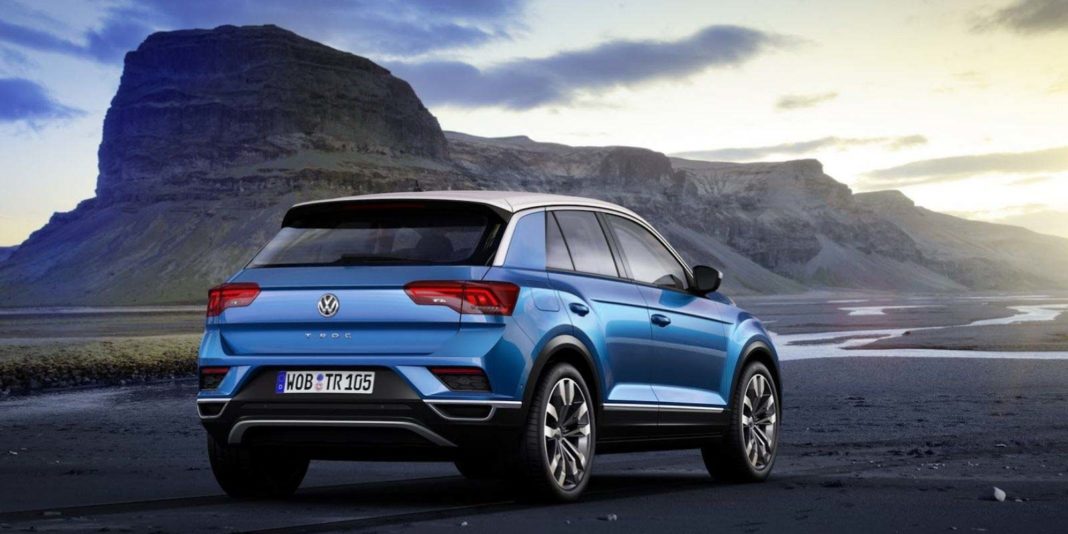 After the impressive show last year, Volkswagen is bringing back the T-Roc to the Indian market again and the reservations have commenced with a reported introductory price of around Rs. 19.99 lakh (ex-showroom). The first lot comprising 1,000 units of the premium crossover was sold out in a short span of time in 2020 and the deliveries are said to begin from next month onwards.

The T-Roc has been well received amongst customers and the specific allotment for the new batch is not known yet. It is brought into the country via CBU (Completely Built Up) route taking advantage of the homologation relaxations, as a brand can import 2,500 units per year directly. The modular MQB architecture underpins the T-Roc and its India-specific iteration will be found in the upcoming Taigun.

Volkswagen is aiming to make a big impact under the India 2.0 project with the heavily localised Taigun mid-size SUV and it will have plenty in common with the Skoda Kushaq debuting this month. If the new allotment of the Volkswagen T-Roc gets sold out quickly, the brand may consider locally assembling the SUV to further bring down the prices but with the Taigun around the corner, it is still sceptical. 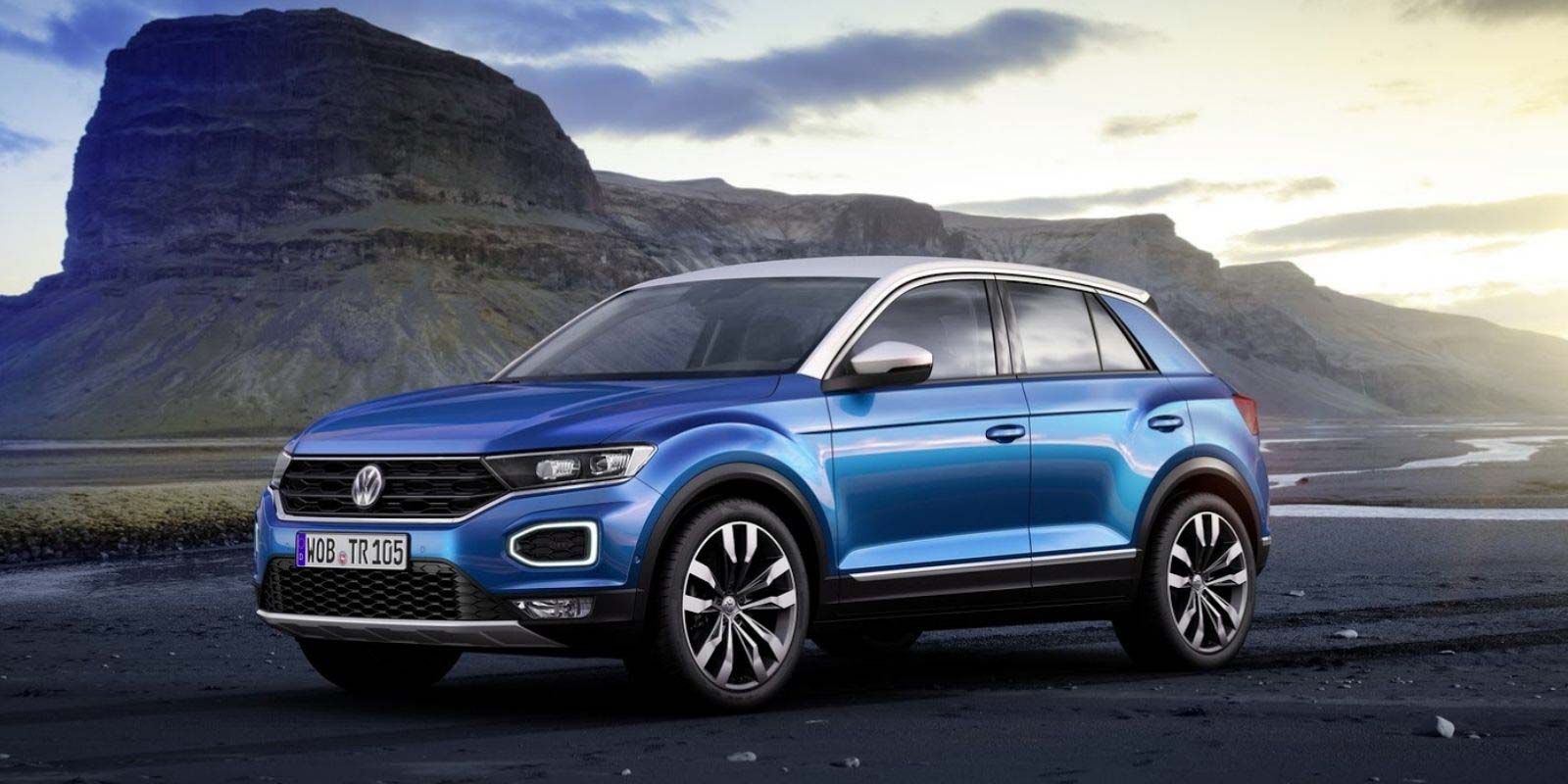 The T-Roc was launched on March 18 last year and on the same day in 2021, the Kushaq is scheduled to make its global premiere in India. The five-seater measures 4,234 mm in length, 1,819 mm in width and stands 1,573 mm tall with a wheelbase length of 2,590 mm. It is retailed in multiple powertrain configurations in the global markets but India will stick with the familiar 1.5-litre four-cylinder TSI Evo turbocharged petrol engine.

The TSI unit is good enough to generate a maximum power output of 150 PS and 250 Nm of peak torque and is paired with only a seven-speed dual-clutch automatic transmission. With a typical European compact crossover look, the Volkswagen T-Roc has a wide stance with clean body lines, LED headlamps, a prominent grille section, sloping roofline, horizontal LED tail lamps, etc. 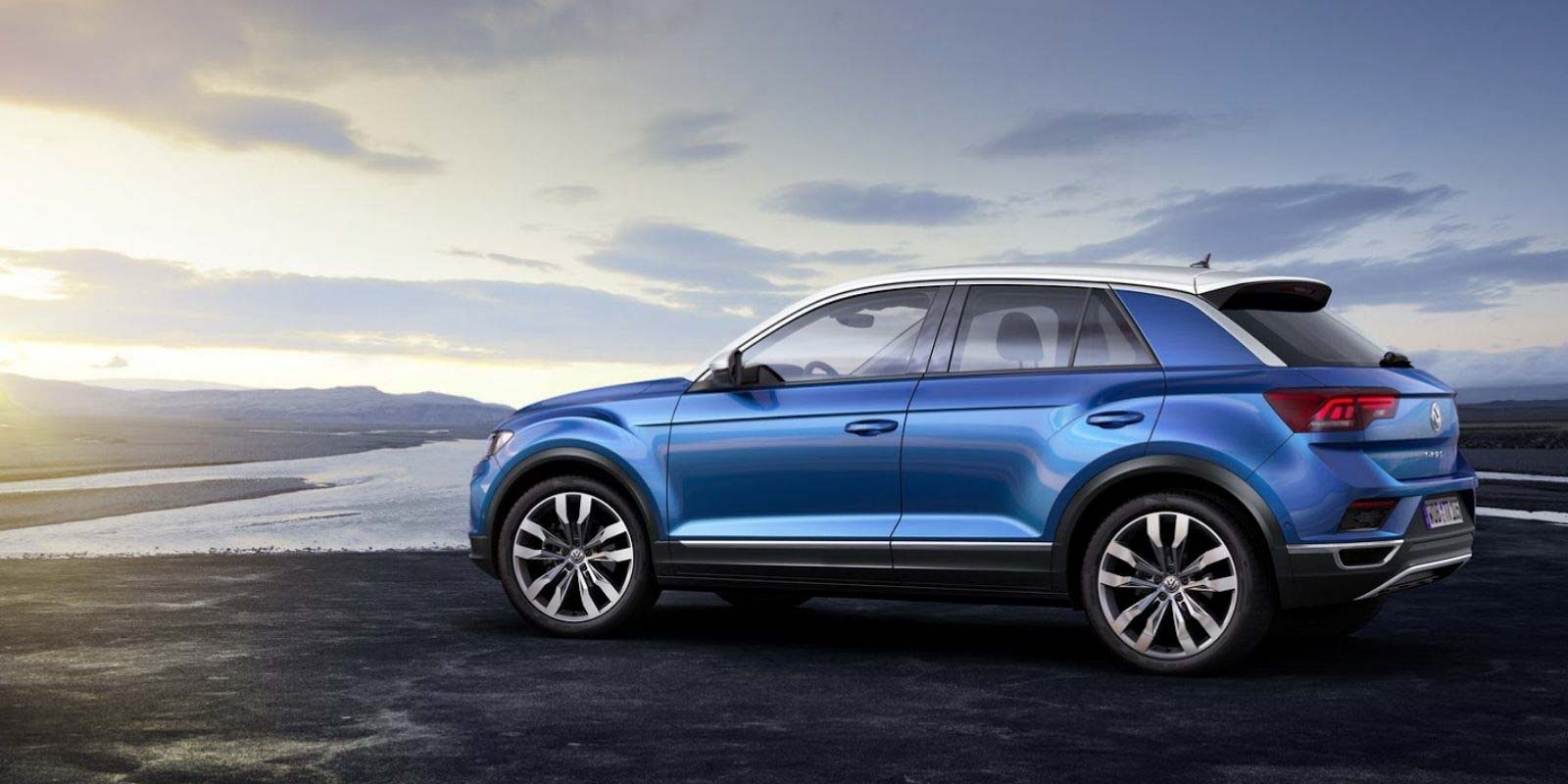