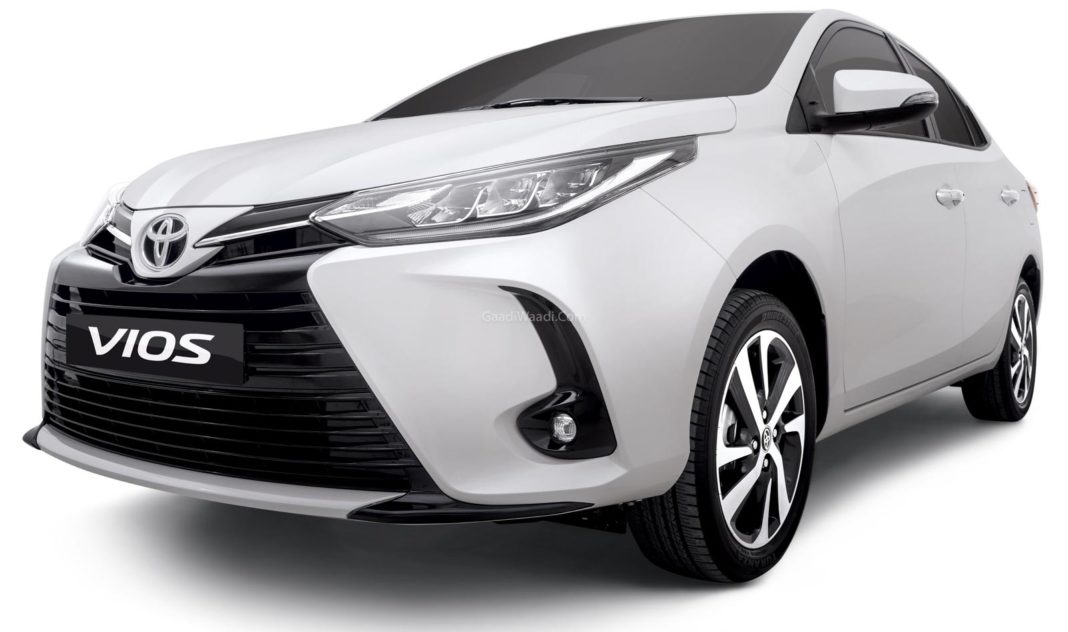 While the recently updated Toyota Yaris has been launched in the Philippines, there are enough chances of the updated model making it to our shores in near future

After a few teasers and reports from international media, the 2021 Toyota Yaris facelift, which is also sold as the Vios in many Southeast Asian countries, has been launched in the Philippines.

The mid-cycle facelift of the small sedan comes with a host of minor updates. It’s also very likely that the updated model will launch in most other markets, such as the Malaysia, Taiwan and Singapore, in the coming months.

The biggest of the updates for the soft parts of the Toyota Yaris are the new set of headlamps, which now carry a full Led setup each. The updated sedan also gets a bigger secondary airdam. Finally, the new foglight enclosures complete the set of changes for the styling package of the new vehicle as the side profile and the rear-end have stayed totally unchanged. 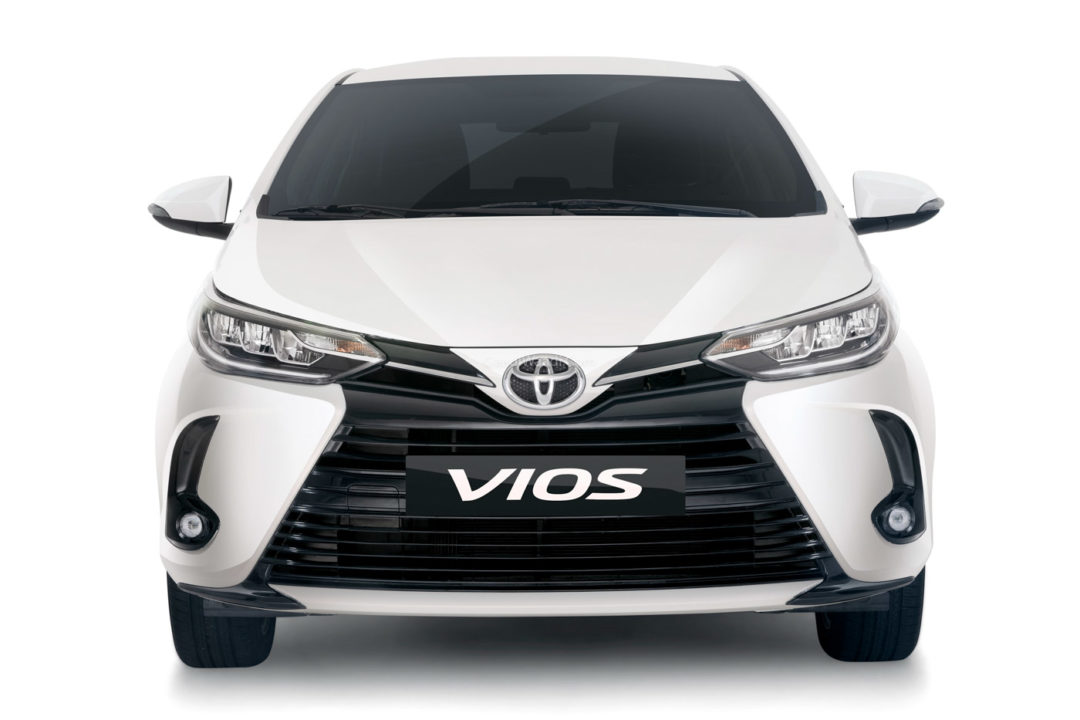 Until now, it’s not known if the updated Toyota Yaris will make it to our shores. However, given the launch of various new models, including the Hyundai Verna facelift and the new-gen Honda City, Toyota Kirloskar Motor could be keen to give its C2-segment offering a shot in its arm by launching an updated version, possibly at a more attractive price point. While the facelift might not be enough to push it to the top of the sales charts, it might actually help the company finally capture a decent market share in the mid-size sedan segment.