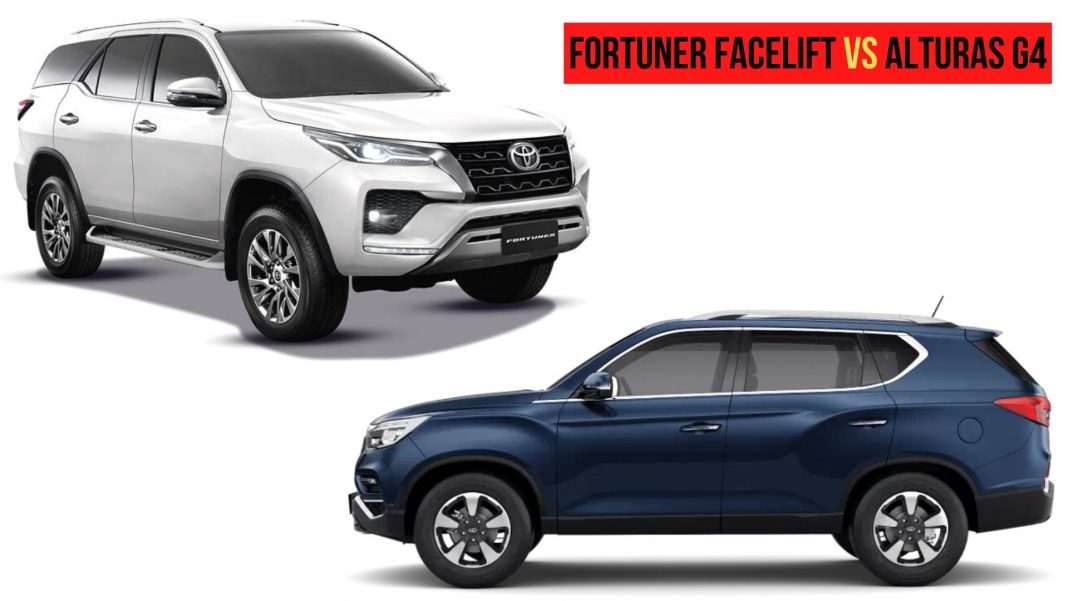 The Toyota Fortuner is the best-selling seven-seat premium SUV in the Indian market, while the Mahindra Alturas G4 barely manages to make ends meet

Toyota Kirloskar Motor (TKM) recently introduced a mid-life facelift for the Fortuner SUV, and with the update, the Japanese automaker further aims to increase the seven seat premium SUV’s popularity in the country. We recently pitted the updated Fortuner against its fiercest rivals in the country, i.e. the Ford Endeavour and the new MG Gloster.

However, the Toyota Fortuner will face some form of competition from another offering – the Mahindra Alturas G4. Here is a detailed specifications comparison between the new 2021 Toyota Fortuner facelift and the Alturas G4, take a look – 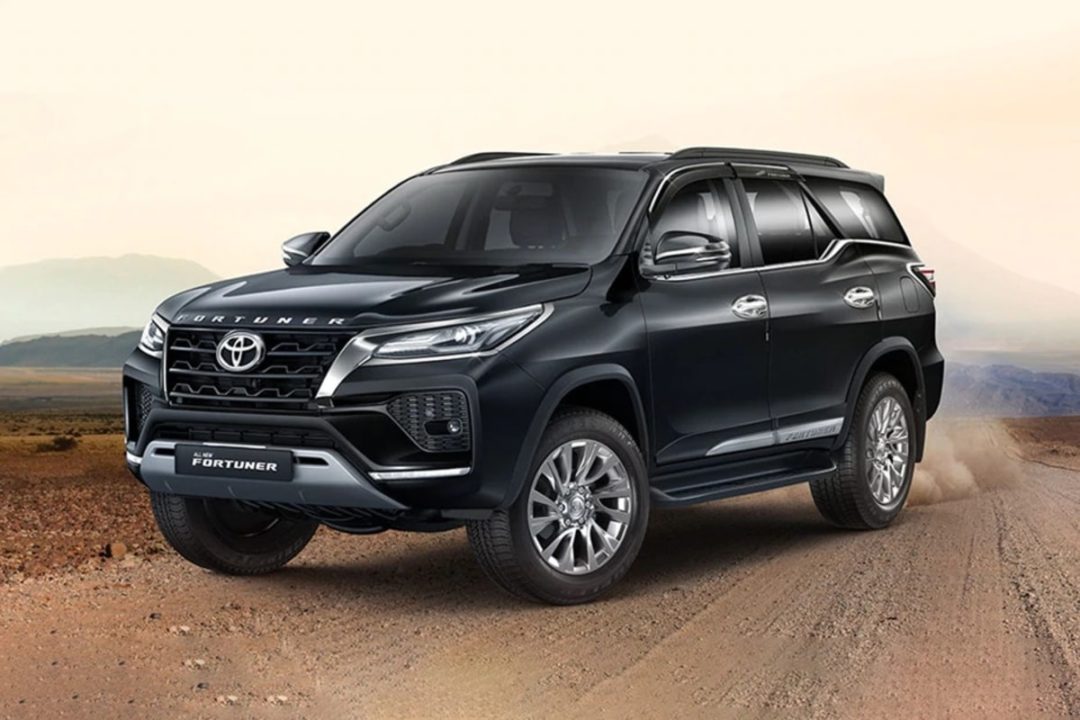 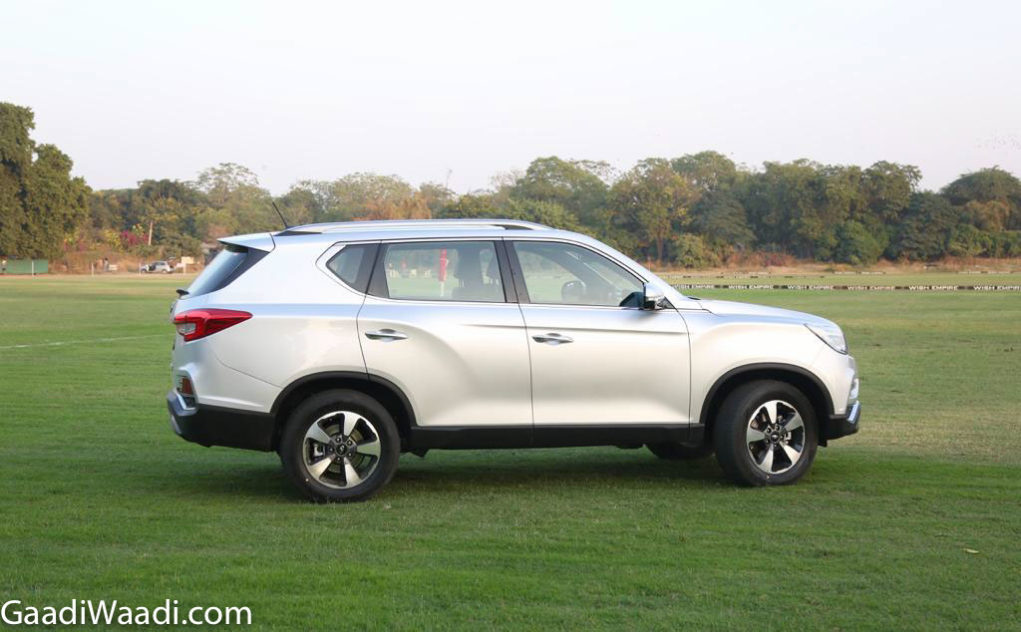 This means that the Mahindra Alturas G4 is superior to the Toyota Fortuner facelift as far as size is concerned. The former is 55 mm longer, 105 mm wider, 10 mm taller and has a 120 mm longer wheelbase as compared to the Toyota SUV.

Powering the Toyota Fortuner facelift are the same 2.8-litre diesel and 2.7-litre petrol engines as before, however, the former is now being offered in a different state of tune. The 2.8-litre oil burner now puts out 204 PS of maximum power along with 500 Nm of peak torque when had with the 6-speed AT gearbox, and the same 420 Nm as before when coupled with the 6-speed manual transmission. 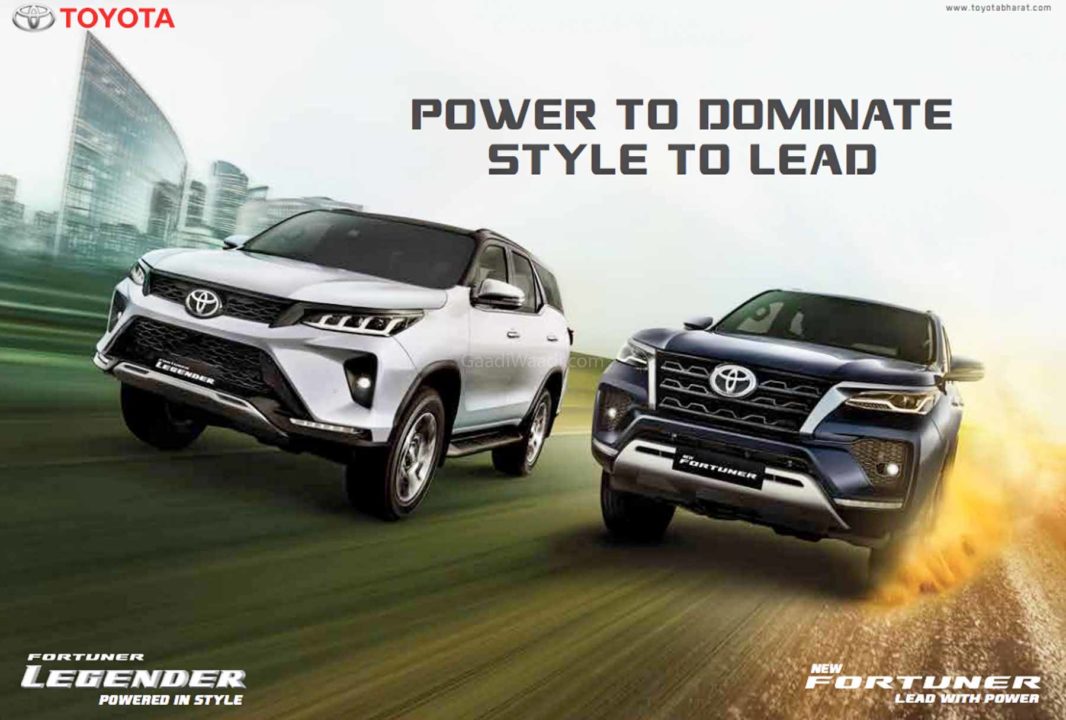 The 2.7-litre petrol engine belts out 166 PS power and 245 Nm torque. This engine can be had with either a 5-speed manual gearbox, or an optional 6-speed AT, however, it misses out on the 4WD setup that is optional with the Fortuner diesel. 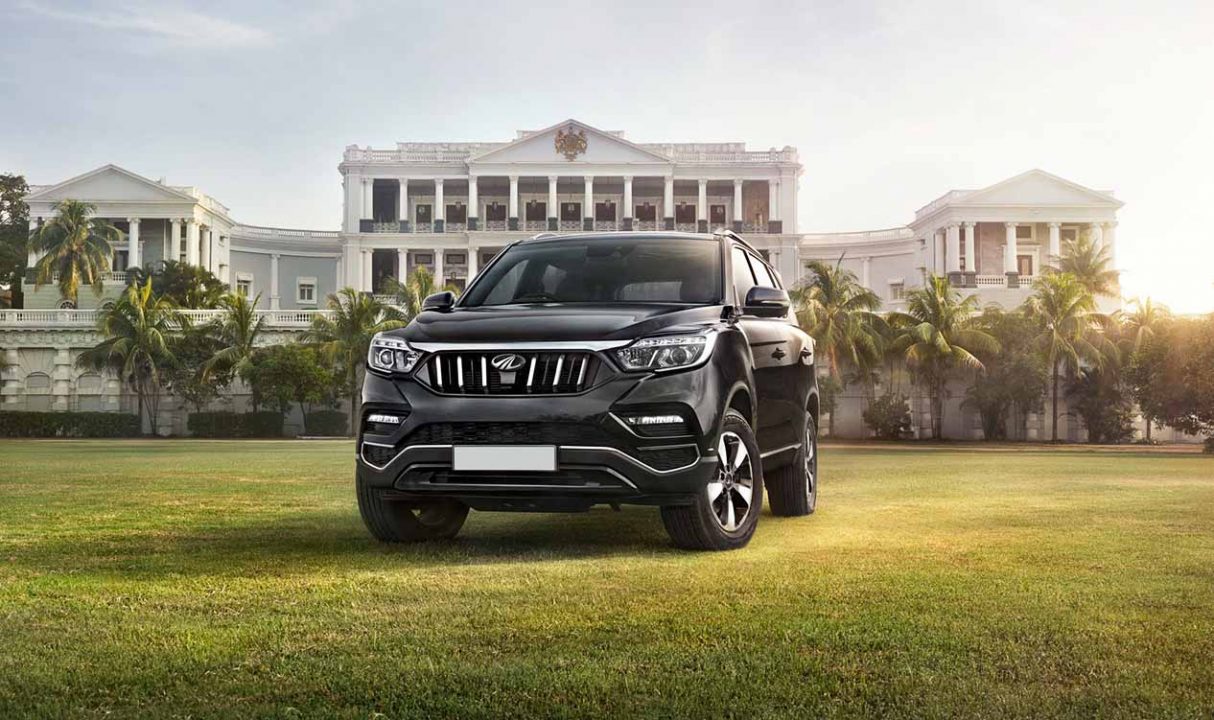 The Mahindra Alturas G4 on the other hand, draws power from a sole 2157 cc oil burner that makes 180 PS power and 420 Nm torque. The engine comes mated to a 7-speed AT, which has been sourced from Mercedes-Benz. Both the SUVs get an optional 4WD configuration, with a low-range gearbox. 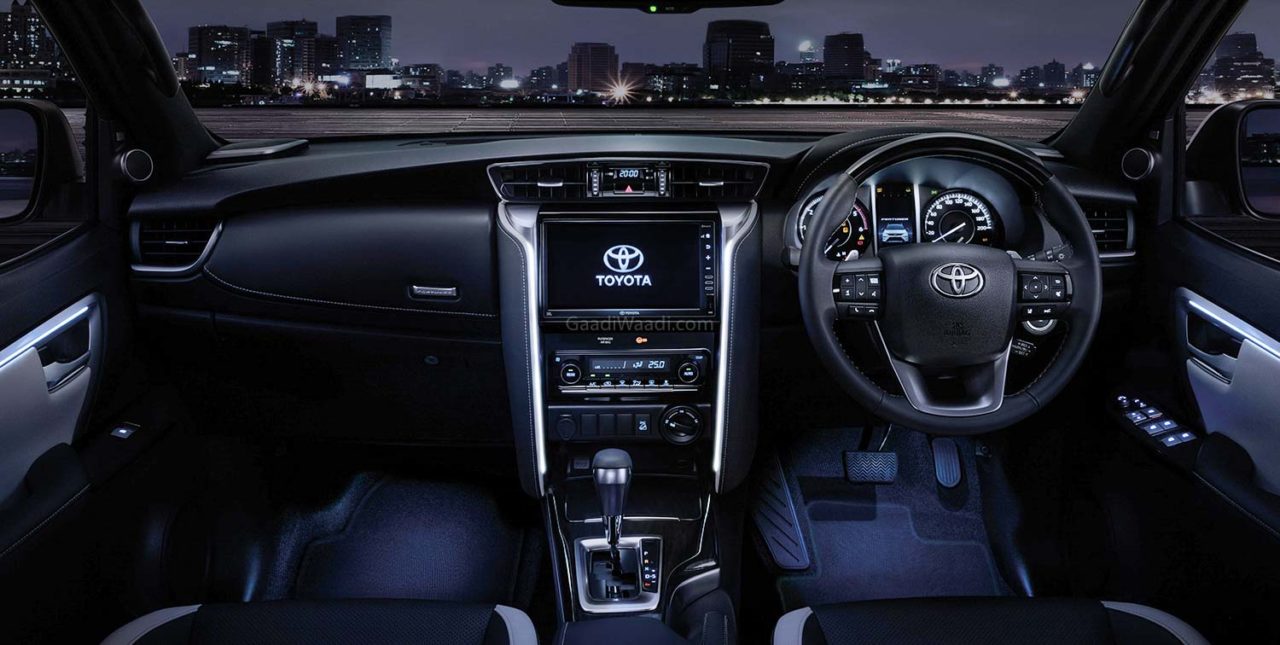 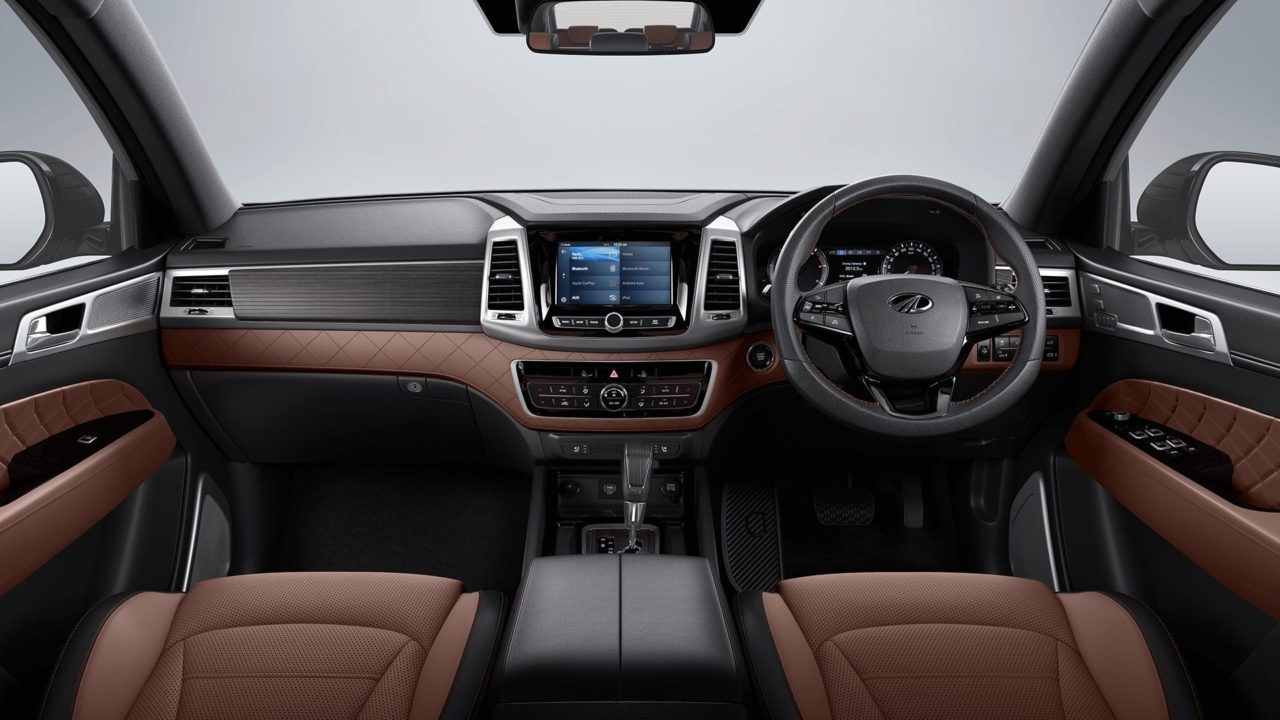 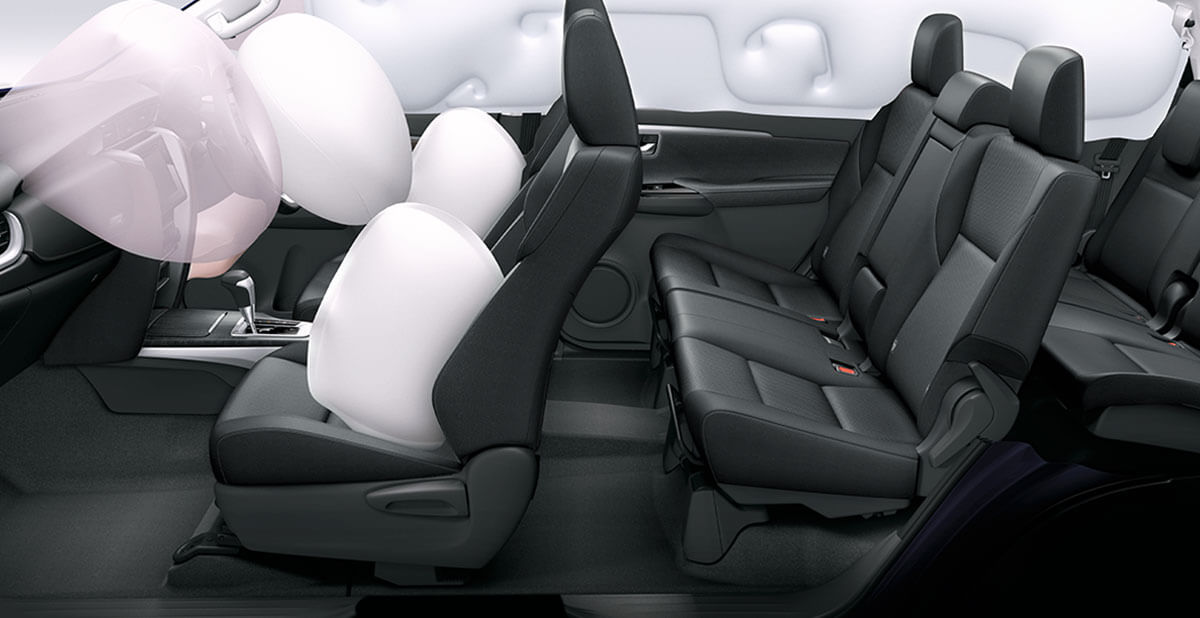 The Mahindra Alturas G4 is currently available in two variants, priced at Rs 28.72 lakh and Rs 31.72 lakh respectively. On the other hand, Toyota has priced the Fortuner facelift from Rs 29.98 lakh onwards, going all the way up to Rs 37.58 lakh (all prices, ex-showroom) for the Legender variant. 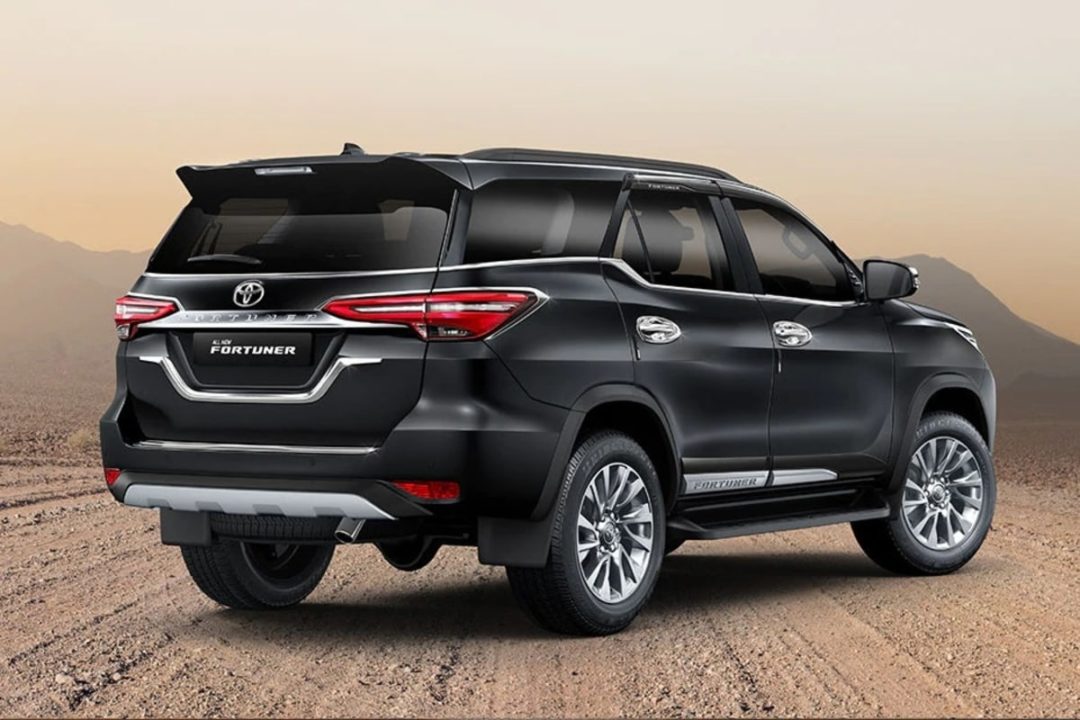 If the top-end variants of both are being considered, the Mahindra Alturas G4 is much more affordable than the Toyota Fortuner facelift. On the feature front, both the SUVs are similarly packed, however, the Fortuner’s 2.8-litre diesel engine is now much more powerful and torquier than the Alturas G4. In addition, the Toyota SUV gets a petrol powertrain, as well as manual transmission options, which the Alturas G4 misses out on.