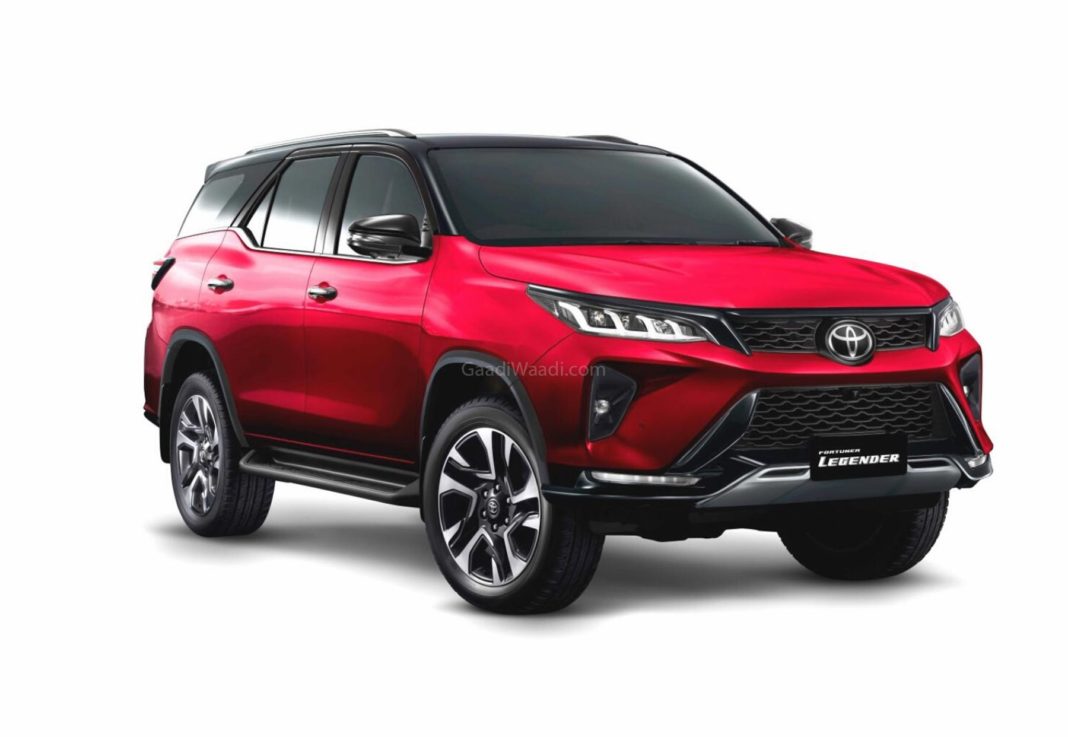 2021 Toyota Fortuner comes with a heavily updated design and the 2.8-litre diesel engine upgraded to produce more power and torque

Alongside unveiling the 2021 Hilux Revo, Toyota has also lifted the cloaks off the facelifted Fortuner in Thailand. With extensive changes, the full-sized SUV is expected to make a big impact across Asia-Pacific. The new Fortuner gets a host of exterior changes, increased performance and towing capacity in its new avatar and it will more likely make its way to India later this year during festive season.

The MY2021 Toyota Fortuner continues to be based on the Hilux pickup truck’s platform and it was developed under the IMV project as well. It will be available on sale in markets like Australia from August. While the prices are yet to be revealed, its major makeover details are there for us to see. It takes advantage of the revisions made to the Hilux Revo.

The 2.8-litre turbocharged four-cylinder diesel engine in the existing Fortuner produces 174 horsepower and 450 Nm of peak torque. It is uprated to generate 201 horsepower and 500 Nm. The towing capacity of the six-speed automatic transmission equipped Fortuner has been increased to 3,100 kilograms. The overall silhouette of the Fortuner is retained but the design has undergone many updates. 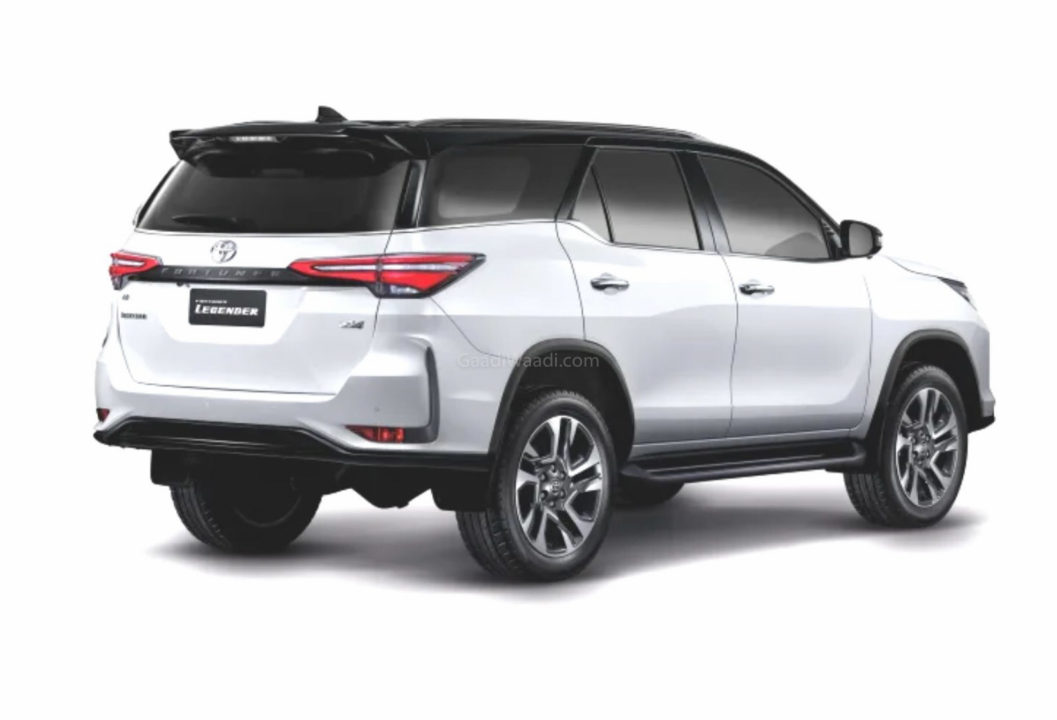 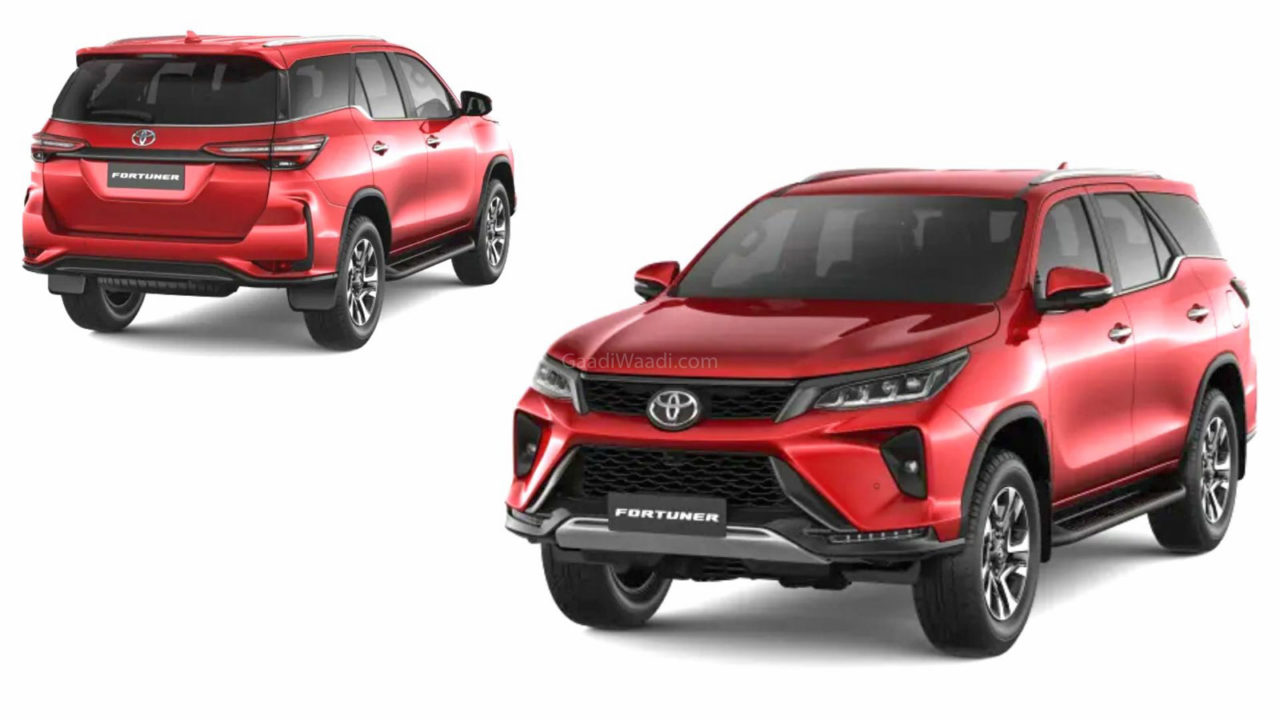 The Crusade features new LED tail lamp cluster. The cabin gets its share of changes as well with the inclusion of Apple CarPlay and Android Auto connectivity and a digital speed display. A suite of Toyota Safety Sense package will be offered internationally along with features like wireless charger but it still lacks a sunroof. The Japanese manufacturer has the Innova Crysta and Fortuner as two of its popular models in India and introducing the updated Fortuner will only help in improving its sales volumes.