The Toyota Fortuner facelift’s global debut is still a few months away, while this rendering gives us a good idea of how the updated SUV would end up looking like

We recently reported about a mid-life facelift of the Toyota Fortuner being spied ahead of its world premiere. Now, a rendering of the production-ready 2020 Fortuner has been created on the basis of the spy images, as well as keeping the current-gen model of the SUV in mind.

The major notable changes can be seen in the front fascia of the car, which has been completely redesigned to put the car in line with Toyota’s latest models. The rendered SUV sports a two-piece radiator grille with horizontal slats. The rear portion of the grille is a large trapezoidal unit, while the upper unit is flanked by redesigned headlamps integrated with LED DRLs.

Apart from that, the front fog lamp housing has also been reconstructed, and a new skid plate has been added to the bumper. The side profile of the rendered car remains exactly the same as the current-gen model, while we do expect Toyota to offer the facelift with a new set of alloy wheels. The SUV would also likely feature slightly tweaked rear bumpers, and rear LED tail lamps. 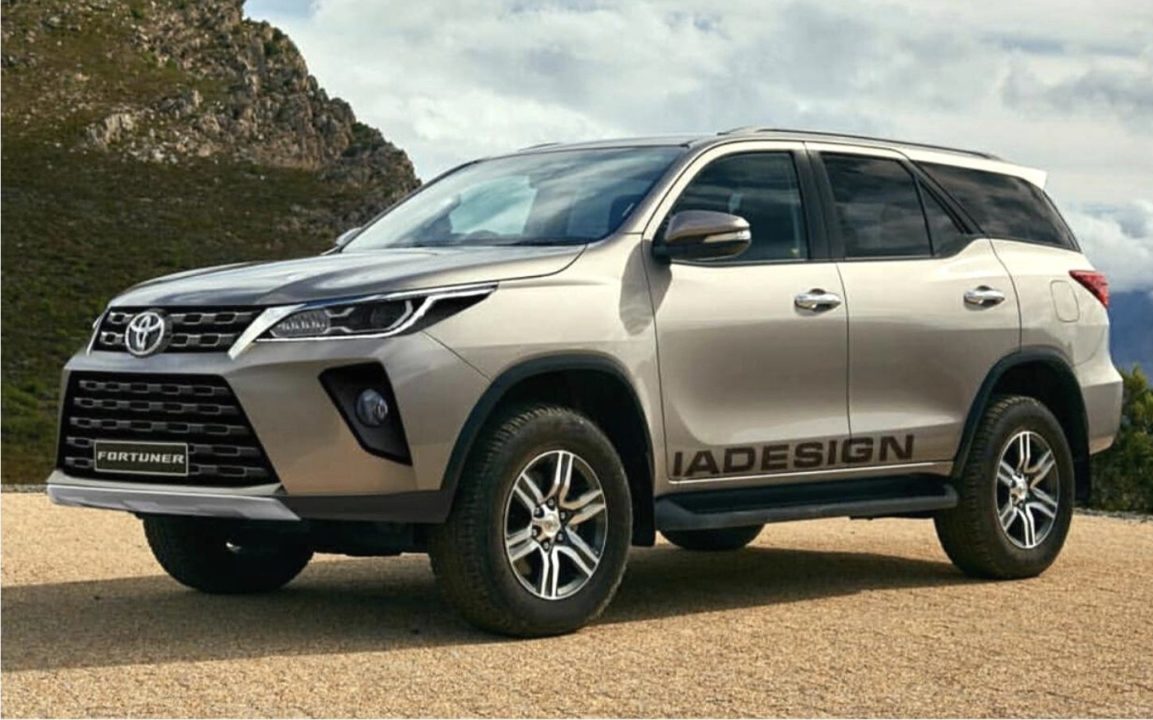 In India, the Fortuner facelift will likely retain the current BS6-compliant 2.7-litre petrol and 2.8-litre diesel powertrains. The petrol engine puts out 166 PS of max power, along with 245 Nm of torque, and comes mated to a 5-speed manual gearbox, or an optional 6-speed AT.

On the other hand, the oil burner produces 177 PS of power, along with 420 Nm torque when coupled with a 6-speed manual gearbox, while the peak torque output rises to 450 Nm when mated to the 6-speed AT. The diesel Fortuner comes with an optional 4WD configuration, while the petrol models only get a 2WD setup as standard. 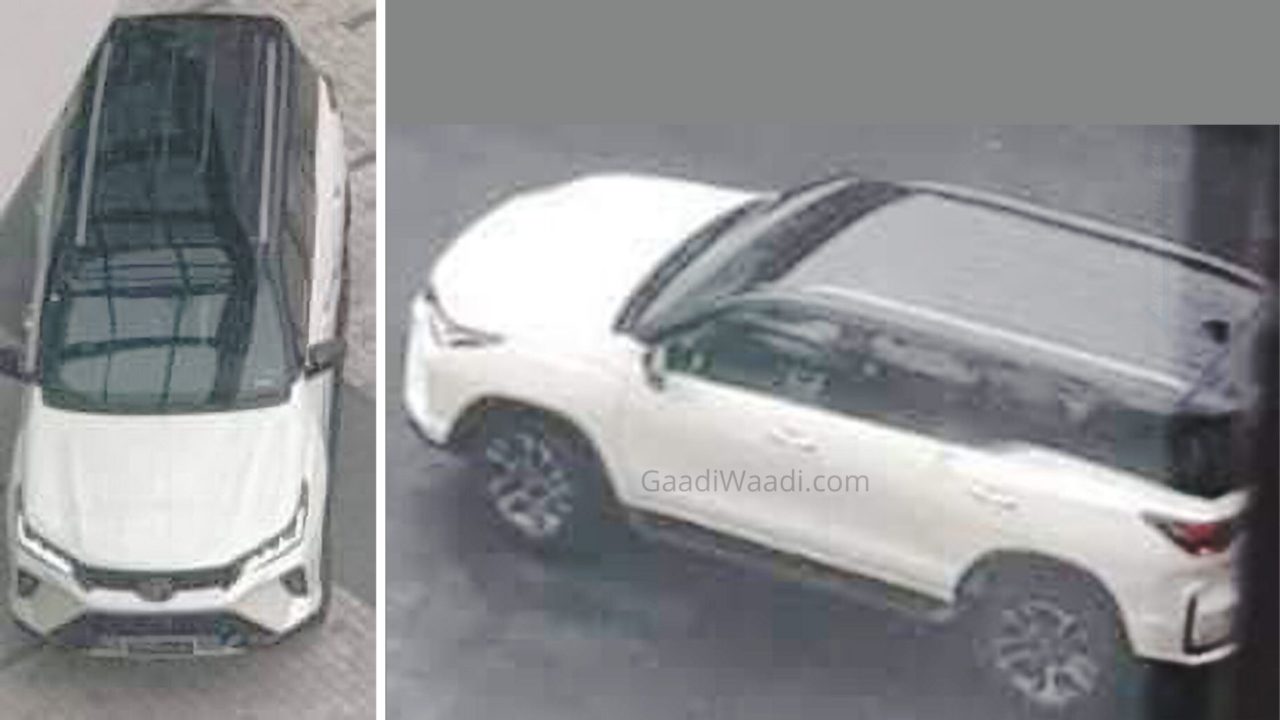 While the Fortuner facelift is set to make its global debut by mid-2020, we do not expect it to be brought to the Indian market before the end of this year, or even early next year. The pre-facelift Fortuner is currently retailed at a starting price of Rs 28.18 lakh, which goes up to Rs 33.95 lakh (both prices, ex-showroom).