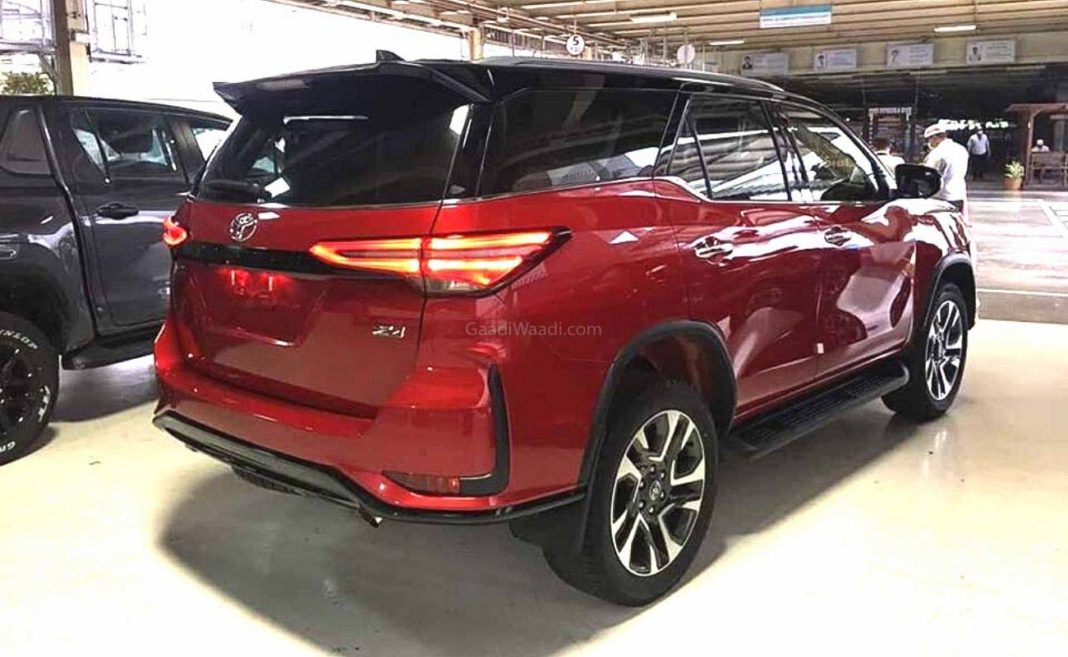 The Toyota Fortuner currently rivals the likes of the Ford Endeavour, Mahindra Alturas G4, MG Gloster as well as the Volkswagen Tiguan AllSpace in the Indian market

Toyota officially unveiled the facelifted Fortuner SUV globally some time back, and the updated SUV is also set to be launched in the Indian market on January 6, 2021. Ahead of its launch, Toyota Kirloskar Motor (TKM) has already started the production of the upcoming Fortuner facelift.

Talking about the updated car, the Fortuner facelift will carries over its muscular silhouette, but gets some cosmetic updates to make the SUV look fresh. The updated model gets a new radiator grille up front with a mesh pattern, new fog lamp housing, restyled LED headlamps with integrated DRLs and a revised front bumper.

In addition, Toyota will also be introducing a sportier version of the Fortuner called the Fortuner Legender in India, which will sit at the top of the range. As compared to the regular Fortuner facelift, the Legender variant features a more radical design, thanks to its sharp looking projector headlamps with L-shaped DRLs, a sleeker front grille, and some other visual enhancements. 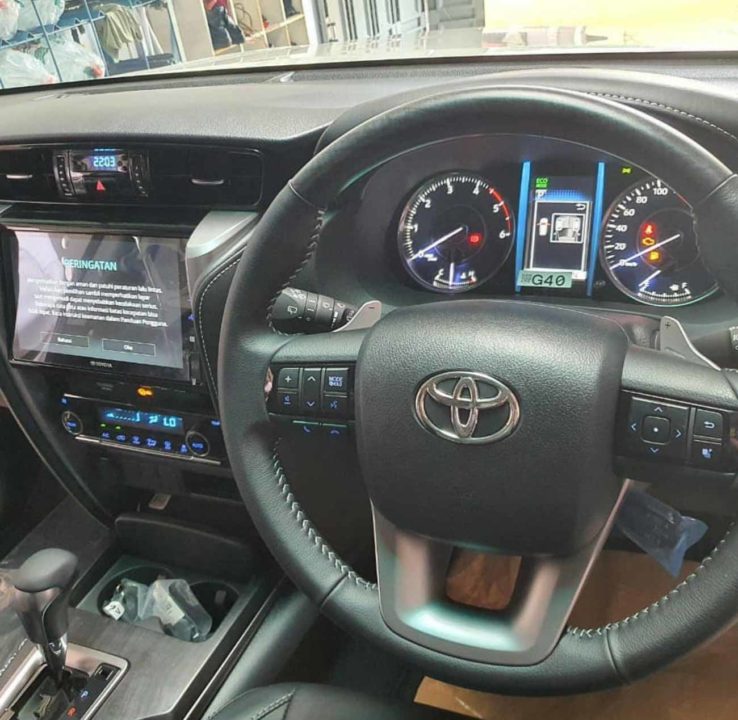 Features like power-adjustable and foldable ORVMs, an automatic climate control, push-button stop/start, cruise control, seven airbags, hill assist control, vehicle stability control with brake assist, and ABS with EBD are all expected to be carried over from the pre-facelift version. It should be noted that the Legender variant will get some more premium amenities like a nine-speaker JBL surround sound system and a slightly updated multi info display.

The Fortuner is currently offered in India with a 2.8-litre diesel engine that belts out 177 PS of max power, as well as 420 Nm torque when had with the 6-speed MT gearbox, and 450 Nm when coupled with the 6-speed AT. Also, the Fortuner can be had with a 2.7-litre petrol engine that produces 166 PS and 245 Nm, and is offered with a 5-speed MT as well as an optional 6-speed AT.

While the petrol engine is expected to be retained as it is, the oil burner is expected to be offered in a higher state of tune. The Thai-spec Fortuner facelift gets the same 2.8-litre diesel engine, but generates 204 PS of max power and 500 Nm of peak torque. The India-spec Fortuner facelift’s diesel powertrain could be offered in this specific state of tune too.