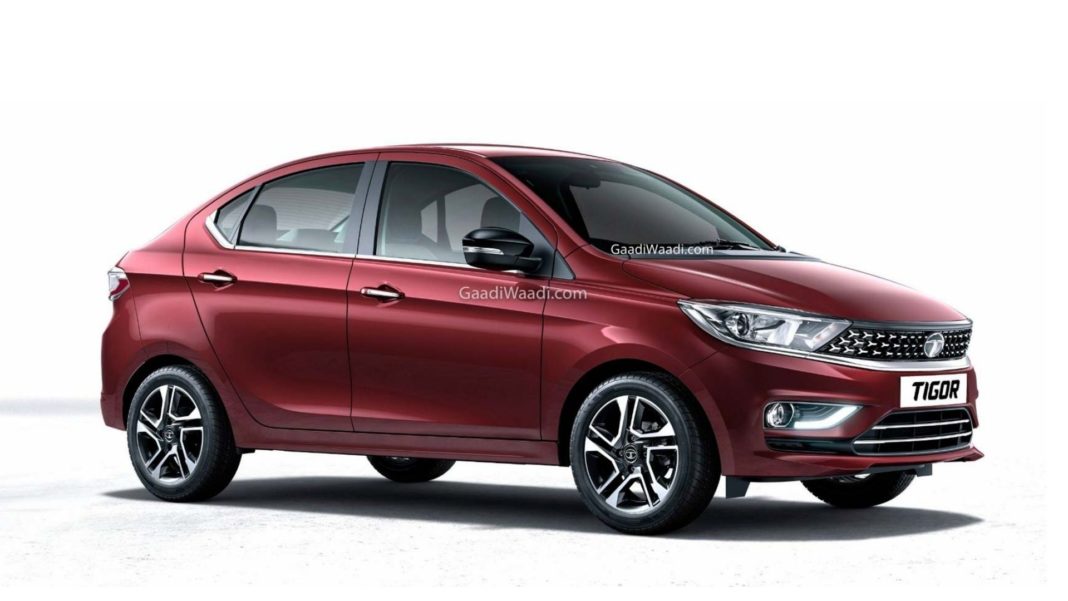 Tata Motors sells the electric version of the Tigor compact sedan in three variants: XE+, XM+ and XT+ in India and is priced between Rs. 10.58 lakh and Rs. 10.89 lakh (ex-showroom). With an extended range capability, the Tigor EV was introduced in India in January 2020 with central government’s subsidies. The ARAI certified range was increased to 213 km from 142 km on a single charge.

The additional range comes courtesy of the 21.5 kWh battery pack as opposed to the smaller 16.2 kWh unit offered previously. With the help of the 72V three-phase AC induction motor, the Tata Tigor EV is claimed capable of producing a maximum power output of 41 PS and 105 Nm of peak torque. It is available with two charging ports as one can be used for regular charger and the other for fast charger.

In addition, two drive modes – Drive and Sport are also offered and the top speed stands at 80 kmph. It can be charged fully in around 11.5 hours using a standard AC charger and a 15 kW fast charger reduces the time to just two hours from zero to 80 per cent. The Tigor EV is expected to continue with the same battery configuration and the range in its facelifted avatar and it has already been spotted testing. 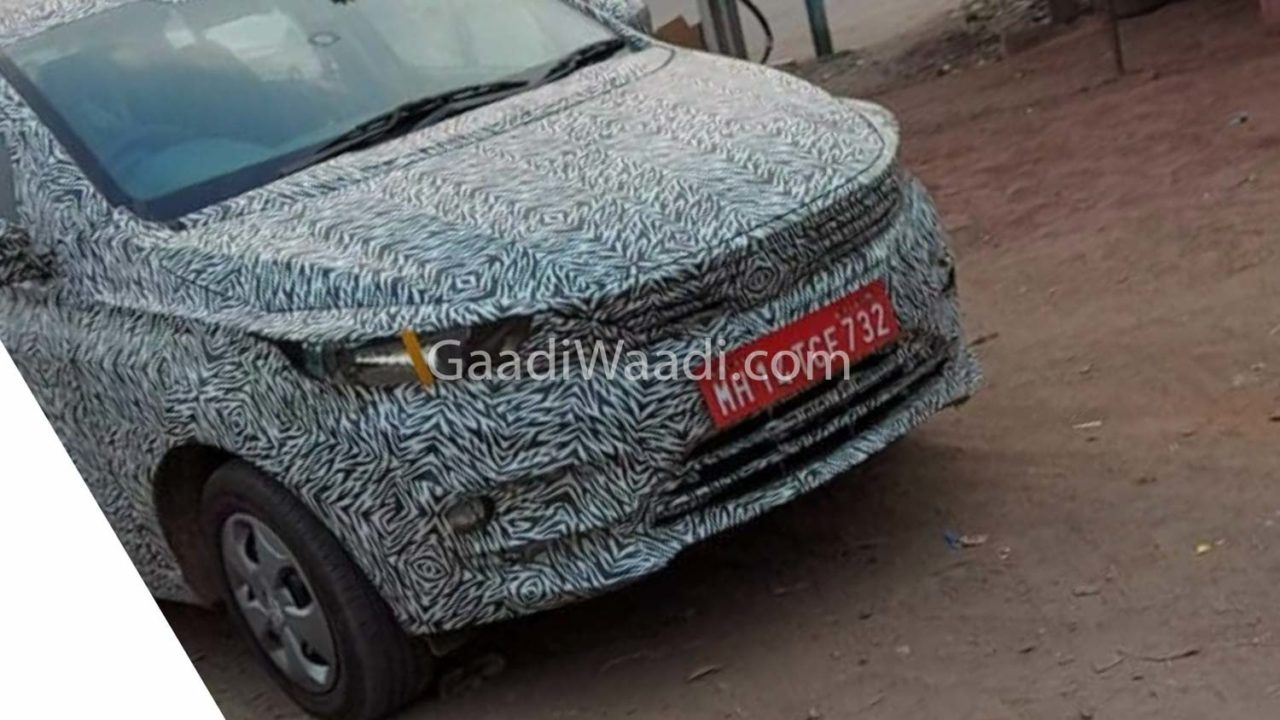 The 2021 Tata Tigor EV is expected to launch in the coming months and it adopts a similar styling approach as the facelifted Tigor launched in early 2020. The latest set of spy images posted here appears to be of the updated Tata Tigor EV. The heavily camouflaged prototype can be seen wearing a redesigned front fascia with full wheel covers, updated bonnet and tail lamps and a sharper headlamp cluster comprising of projector units.

The sleeker grille section could boast of a glossy black trim along with restyled fog lamp housing, possible LED Daytime Running Lights, and new bumper. The switch to the Impact Design 2.0 philosophy has certainly helped the sub-four-metre sedan as it has been posting consistent volumes in recent months. 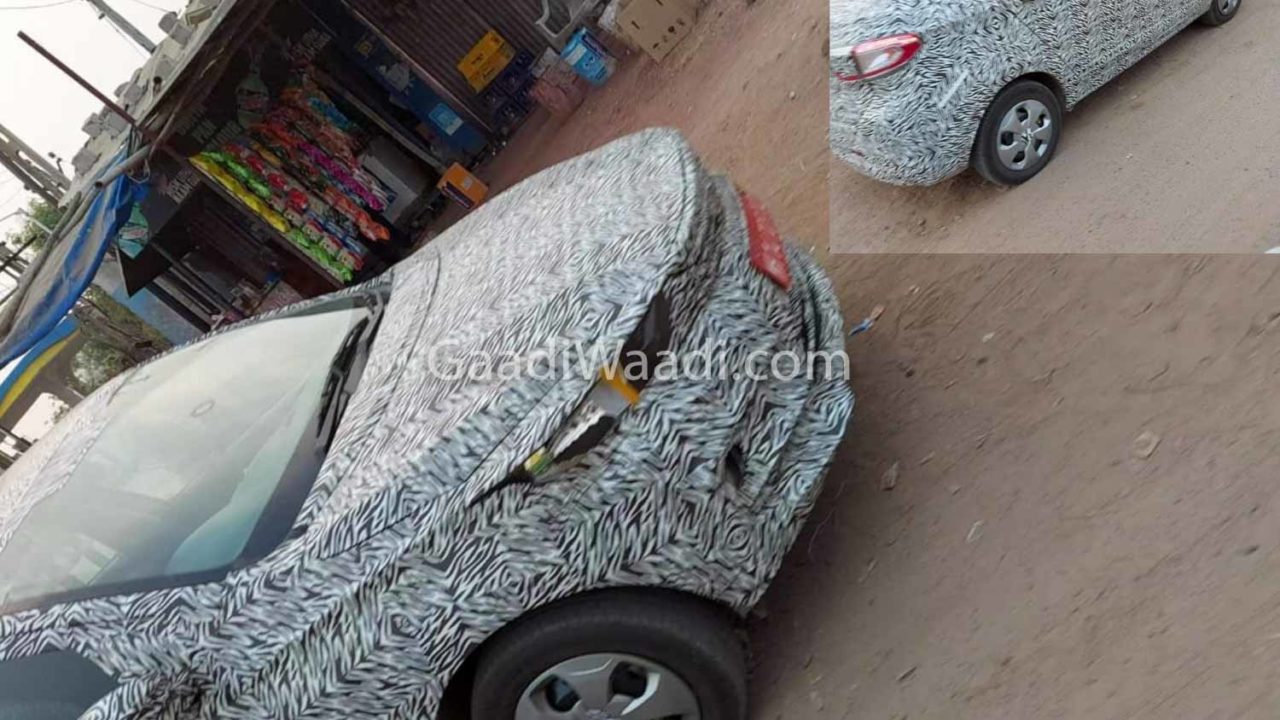 The more premium appeal with the expected inclusion of new features could attract new customers towards the Tigor EV, which managed to sell around 100 units in the last calendar year. Tata is riding on the wave of momentum created by Nexon EV in the zero-emission space as it was the most sold electric vehicle in India in 2020 with more than 2,500 unit sales.