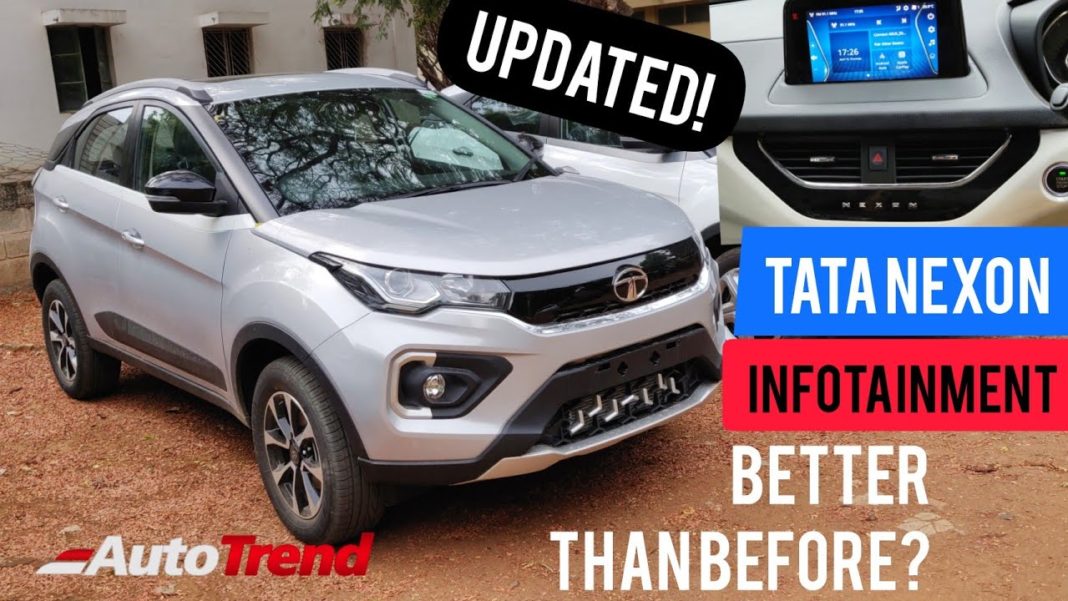 The Nexon is currently one of the best-selling cars that Tata Motors retails in the Indian market, and the homegrown manufacturer has made sure to introduce timely updates for the car since it competes in one of the most competitive segments in the country. Tata has now updated the car’s cabin in order to make it clutter-free.

To achieve that, the carmaker has removed the physical buttons placed under the AC vents that were used to control the touchscreen infotainment system. Instead, Tata has grafted the NEXON logo there. The 6 buttons included Home, Favourites, Previous / Next, Smartphone and back.

The rotary dials to control the volume and adjust radio frequency have also been removed, and are now integrated into the infotainment unit itself. The volume knob could also be used for mute and power off functions. While the physical buttons are easier to operate for the driver while on the move, removing them makes the dashboard look cleaner.

Here is a walkaround video of the updated 2021 Tata Nexon’s cabin that has been uploaded on YouTube by AutoTrend TV, take a look –

Tata offers the Nexon with two powertrains, i.e. a 1.2-litre three-cylinder turbo petrol engine that produces 120 PS power and 170 Nm torque, as well as a 1.5-litre four-cylinder diesel engine making 110 PS of max power and 260 Nm of peak torque. The transmission options include a 6-speed manual gearbox or an optional 6-speed AMT. 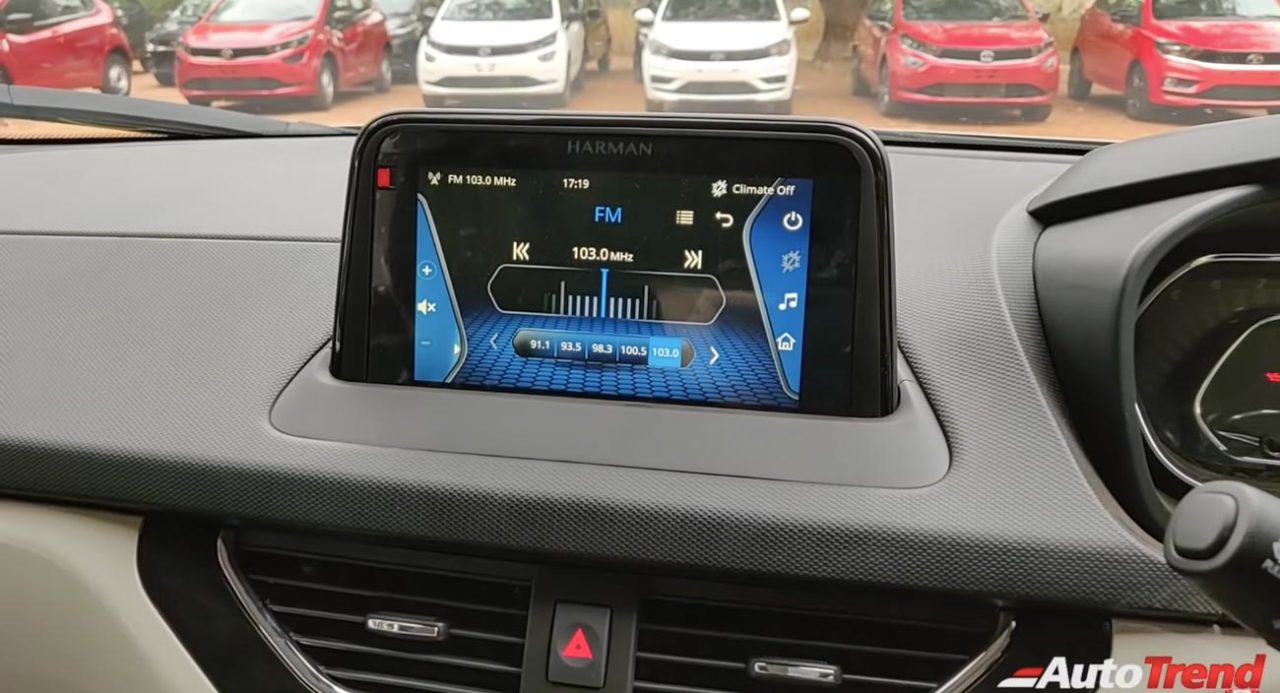