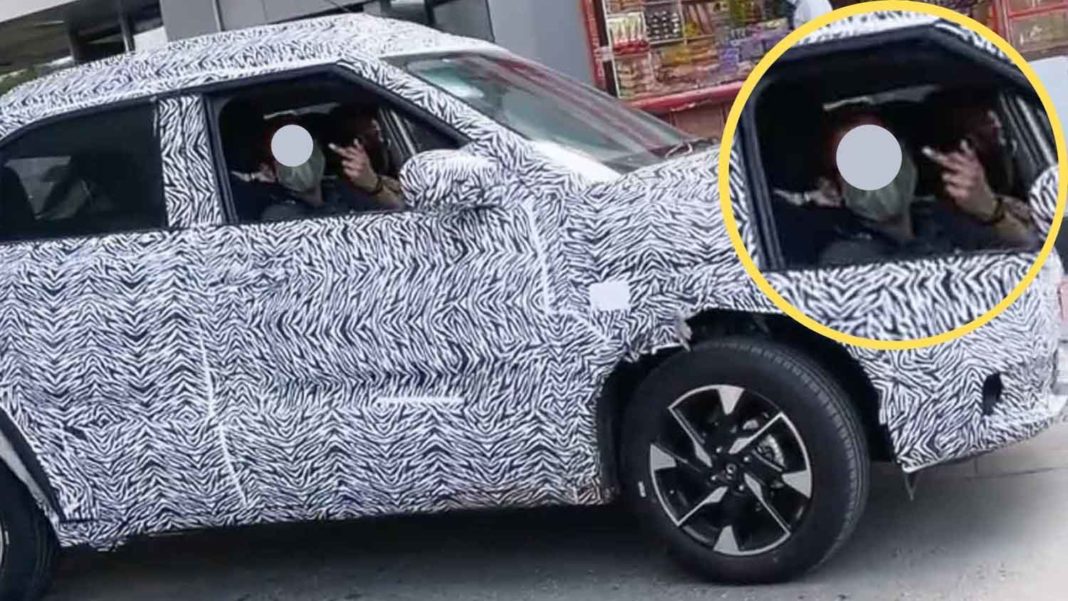 Tata HBX micro SUV is the second model based on the ALFA platform and it could be powered by the familiar 1.2-litre petrol engine

Just as in 2020, Tata Motors will be looking to launch new products to have a competitive edge over its rivals next year and to strengthen its domestic portfolio. The homegrown auto major will be entering a new segment in 2021 as the production version of the HBX concept will go on sale in the due course of the calendar year and it has been spotted testing regularly in recent times.

The micro SUV will be positioned below the Nexon compact SUV and is expected to be priced between Rs. 5 lakh and Rs. 8 lakh (ex-showroom). We do expect the Tata HBX that could go by the name Hornbill or Timero to debut following the launch of the Gravitas seven-seater SUV in the early parts of 2021. The recent set of spy shots showed more production-ready design details along with the test driver giving a middle finger salute.

The HBX will rival Maruti Suzuki S-Presso and Mahindra KUV NXT but it sure looks more butch and its proportions could be bigger than what is ideal to the segment right now. It will indeed be a sub-four-metre SUV to avail tax benefits but its overall stance with high ground clearance, tall pillars and even roofline give a more aggressive road presence, just as in the HBX Concept.

Up front, it appears to feature an upright fascia comprising of split headlamps with bumper mounted lighting arrangement, sleek LED Daytime Running Lights in the top-end variants, and grille with the now-signature tri-arrow pattern. Elsewhere, you could also notice the presence of blackened B-pillars and more recently dual-tone alloy wheels were also caught on camera. 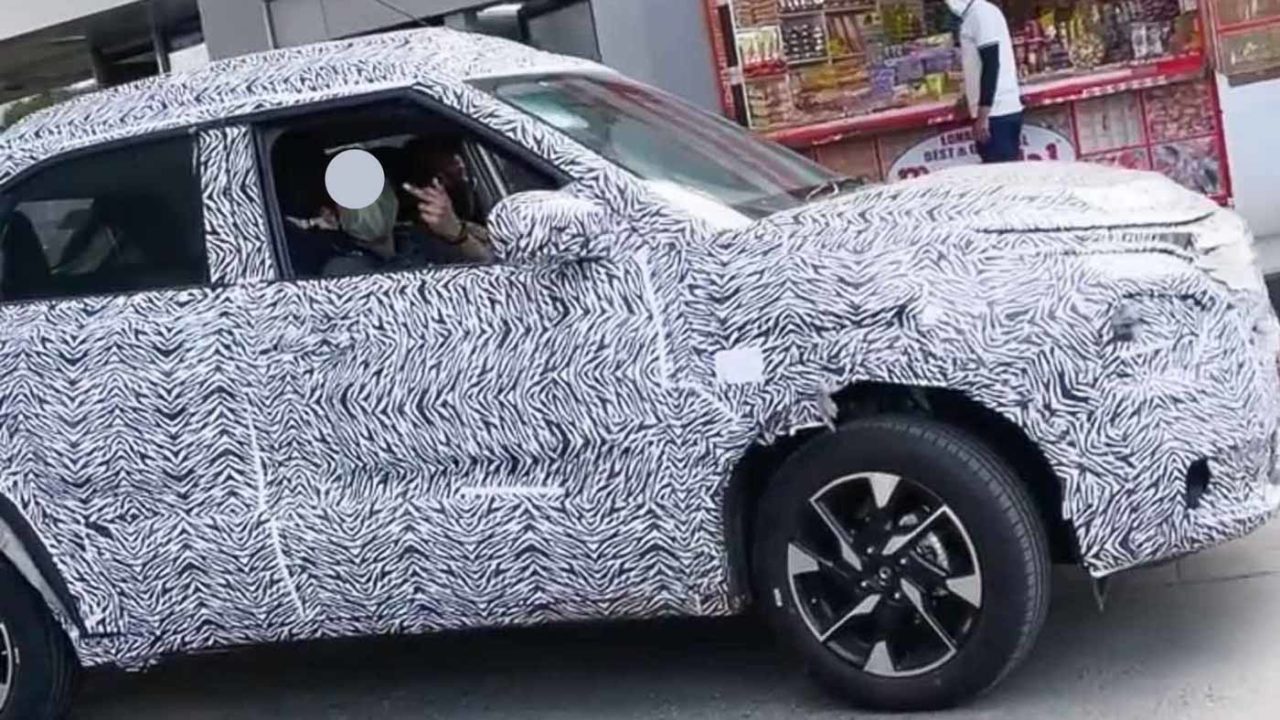 As for the interior, 90-degree opening doors as in the Altroz, a floating touchscreen infotainment system with Apple CarPlay and Android Auto connectivity, semi-digital instrumentation, flat-bottom steering wheel with mounted controls, etc could be available. A 1.2-litre petrol engine is expected to be sold, paired with either a five-speed MT or a five-speed AMT.