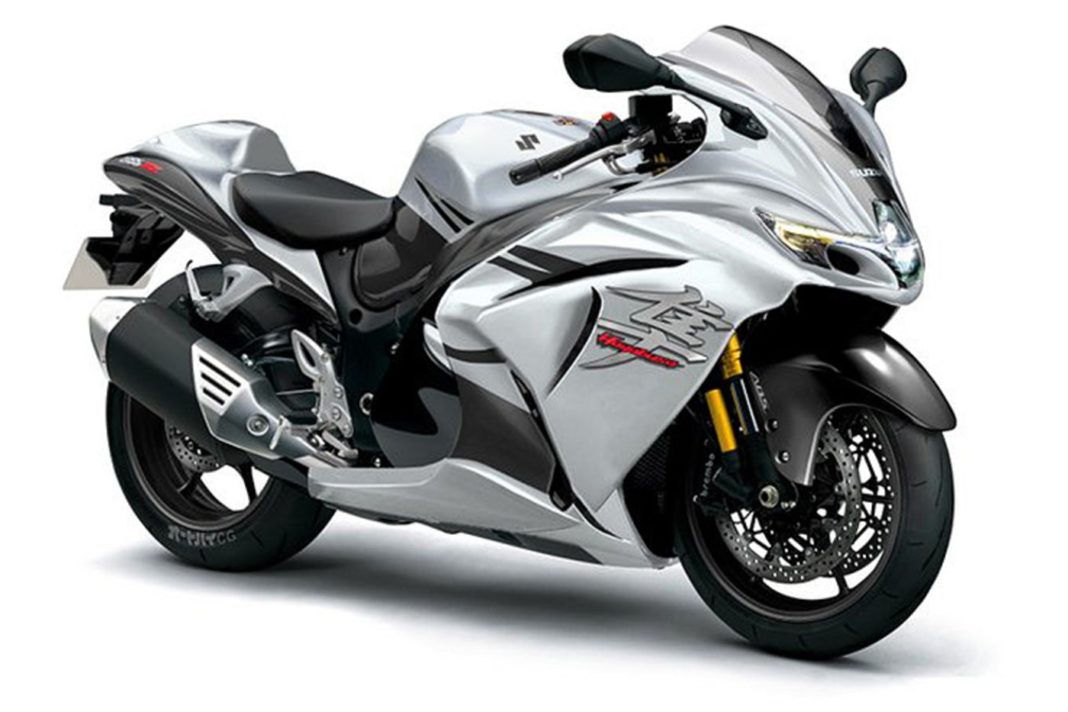 The updated Suzuki Hayabusa will get a reworked engine and chassis, better features and equipment, along with a few styling updates

Rumours of a new Hayabusa have been floating around the internet for a few years now, and it finally seems like Suzuki is really on to something. The motorcycle was discontinued in the European market back in 2018, and in 2020, in the Indian market as well. Although strict emission norms are the primary reason for the motorcycle’s discontinuation, it had also started to show its age.

Suzuki Hayabusa was first introduced in 1999, and underwent a generation change in 2007, gaining a few extra cc and horses. The latter then remained unchanged for more than a decade, receiving only visual updates over the years. It was an extremely old-school motorcycle, devoid of premium features like a fully-digital instrument cluster, traction control, LED lights, etc.

Previously, it was speculated that Suzuki will be developing a completely new engine and chassis for the new Hayabusa. Earlier this year, Suzuki had filed a plethora of patents, including a new frame, a new exhaust system, and even a push-button start/stop system. The 1340cc engine was rumoured to get a bump in displacement, up to 1440cc, with an increase in the power and torque figures as well. 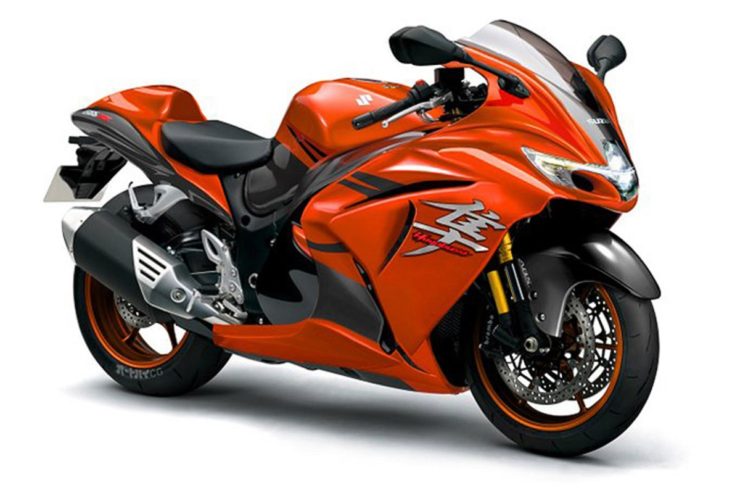 Sadly, seems like the cost involved with the development were too much for the Japanese manufacturer. According to latest reports, by Japanese automobile magazine Autoby, Suzuki isn’t working on a new-generation model anymore. Instead, the company will debut an updated and upgraded version of the second-generation model. The chassis and engine will be the same as before, but the new model will be Euro V/BS-VI compliant.

Autoby also published a few digitally rendered images, showcasing what the design of the new model might look like. The front end of the motorcycle has been given a sharper headlight and turn indicator design. The fairing has also been updated, along with the exhaust can. The rear section looks a little sleeker than before, and the graphics are new as well. The rest of the design remains unchanged.

The power figures aren’t expected to change drastically, perhaps only by a few HP. The 2021 Suzuki Hayabusa will offer a full-LED light setup, along with cornering ABS, traction control, and multiple riding modes. The new Suzuki Hayabusa is expected to be unveiled during the first quarter of 2021, and go on sale by the middle of next year.