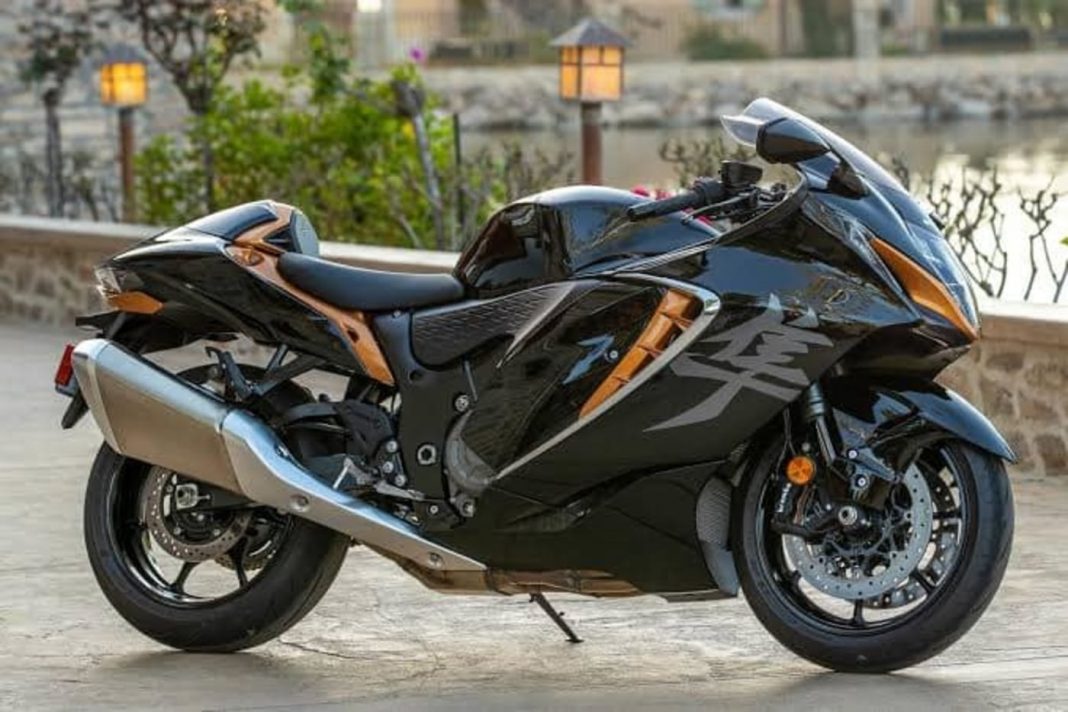 The third-gen Suzuki Hayabusa was launched in India in April this year, and someone has already put one up for sale in the used motorcycle market

The third-generation Suzuki Hayabusa had its global debut earlier this year in February, and in April, it was launched in India. The first batch consisted of just 101 units, all of which were booked within just two days! Now, even as deliveries are still ongoing, the new Hayabusa has already made its way to the second-hand market!

The info about the motorcycle has been shared by Superbike Club Facebook page. As per the classified posted there, the motorcycle has 300 km on the Odometer, and its registration remains pending as well! The demand price for the bike is Rs. 20 lakh, listed as non-negotiable. In comparison, the new Hayabusa was launched at an ex-showroom price of Rs. 16.40 lakh!

Although the first lot of the 2021 Hayabusa is sold out in India, bookings for the second lot are expected to begin soon. If you have the money but not the patience, then this second-hand model is the one for you. However, if you don’t mind the wait, then it’s better to simply wait for Suzuki to import more units of the ‘Busa.

The new-gen Hayabusa is available in three colour options – Glass Sparkle Black with Candy Burnt Gold, Metallic Mat Sword Silver with Candy Daring Red, and Pearl Brilliant White with Metallic Mat Stellar Blue. The styling of the new model is much sharper than the previous-gen model, although the overall design maintains familiarity.

The 2021 Suzuki Hayabusa is powered by a 1,340cc, inline-4, liquid-cooled engine, which generates a peak power of 190 PS and a maximum torque of 150 Nm. Transmission duties are handled by a 6-speed transmission, with a slipper & assist clutch and a bi-directional quickshifter on offer as well. The instrument cluster is a semi-digital unit, consisting of a TFT MID in the centre and multiple analogue dials. 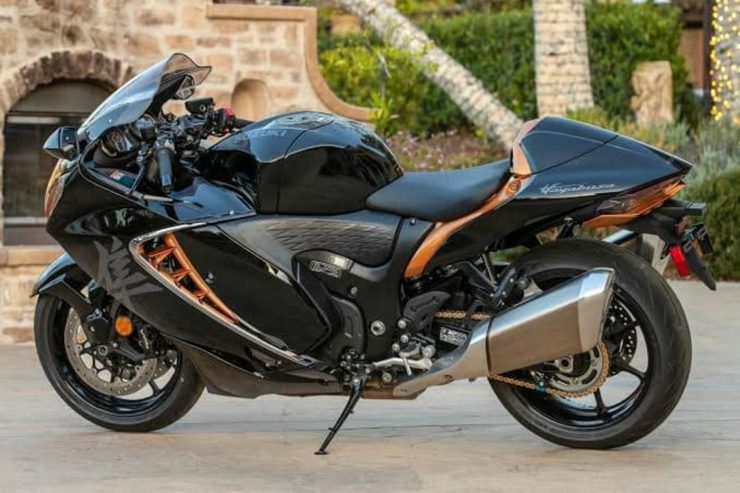