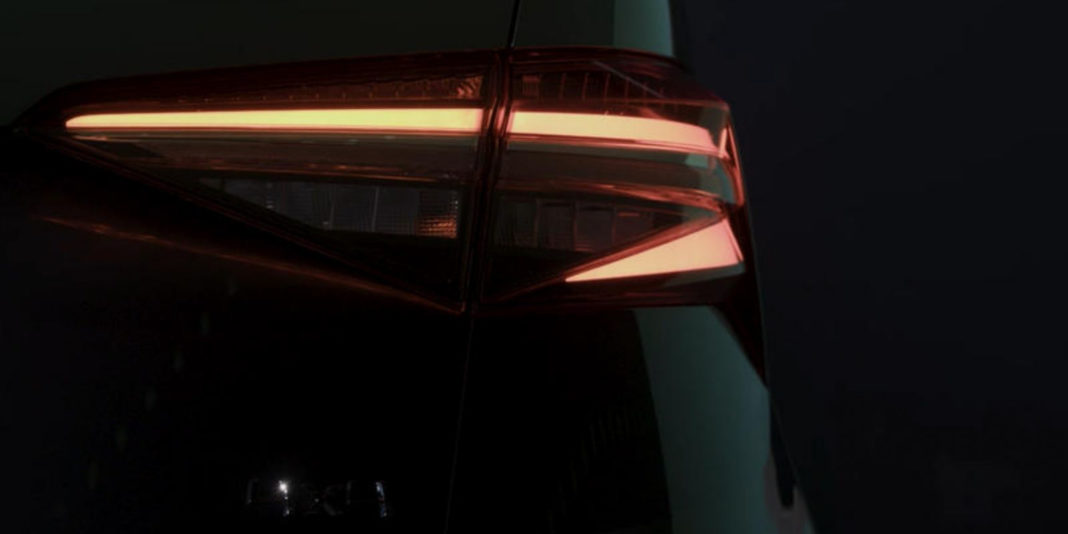 2021 Skoda Kodiaq facelift gets a host of cosmetic updates and addition of new features; prices and other details will be revealed in the UK next week

Skoda will be hosting the global premiere of the facelifted Kodiaq in an online event on April 13 and it has been teased leading up to the debut. The premium crossover gets a host of exterior updates and the teaser video shows the existence of cosmetic revisions mainly applied to the front fascia as Skoda has followed a bold approach to design.

The front end has effectively been redesigned to give a more prominent appeal as a hexagonal grille assembly has been opted in. In addition, the LED headlamps have become sharper and a separate LED module has been introduced, which is said to render a four-eyed look. At the back, the 2021 Skoda Kodiaq gets slimmer LED tail lamps and updated bumper.

The new front bumper section gains wider lower air intake with L-shaped trim below the fog lamps while the bonnet is also reshaped. The Czech Republican automaker’s logo has been replaced by the ‘SKODA’ lettering this time around. The 2021 Skoda Kodiaq won’t have any radical changes inside the cabin as the centre console and dashboard are retained. 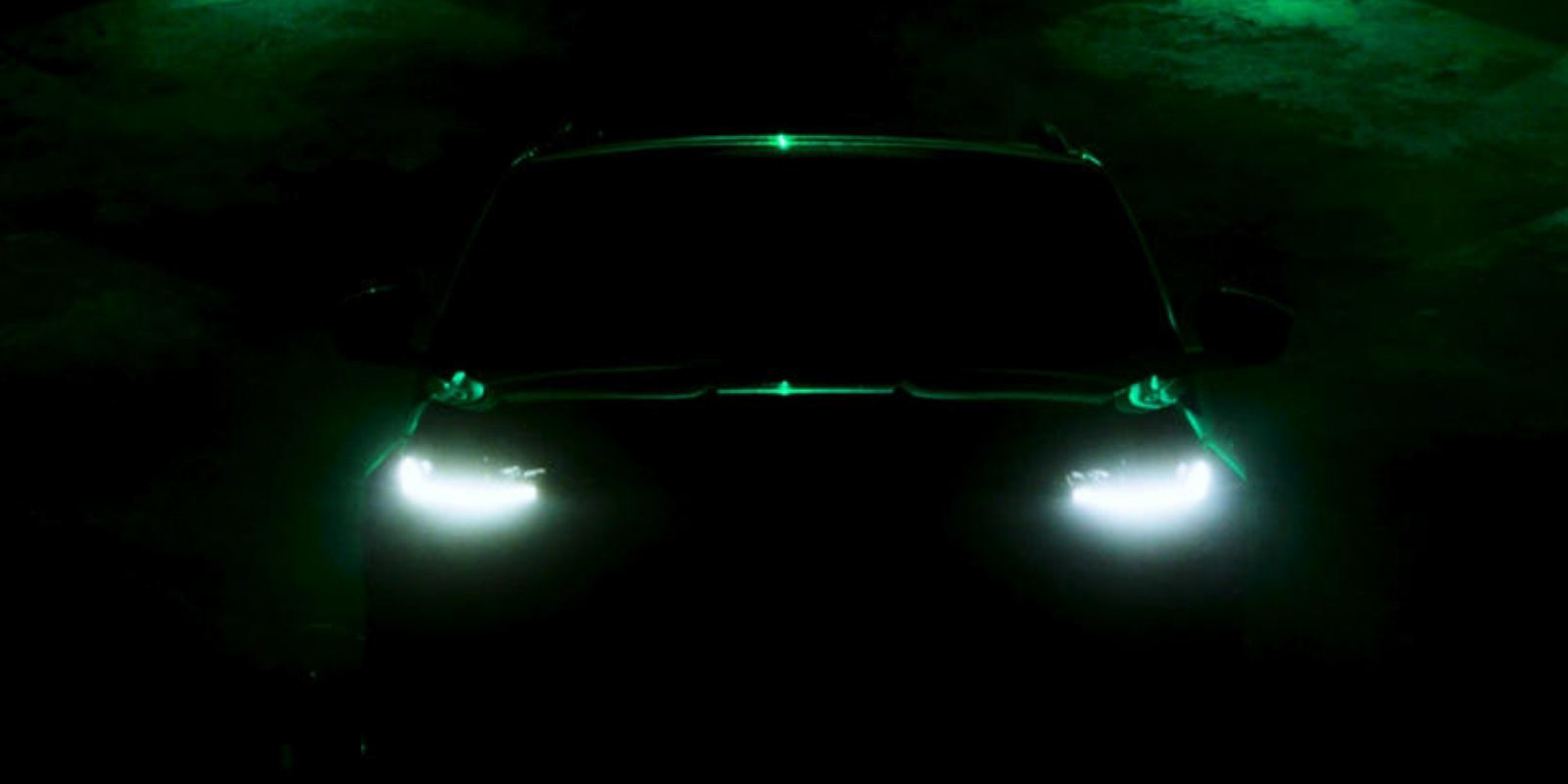 The touchscreen infotainment system could be upgraded along with a digital instrument console. New seat upholstery and trim levels could also be introduced. We do not have official information regarding the performance yet but do not expect any big changes. It is based on the same platform as the Volkswagen Tiguan and Seat Tarraco including the powertrains.

A vRS spec Skoda Kodiaq is also likely in the near future and it was discontinued to meet the stricter emission norms last year. It will continue to be offered with a seven-seater layout and it has been one of the popular crossovers from the brand as more than six lakh units were sold since its debut back in 2016. 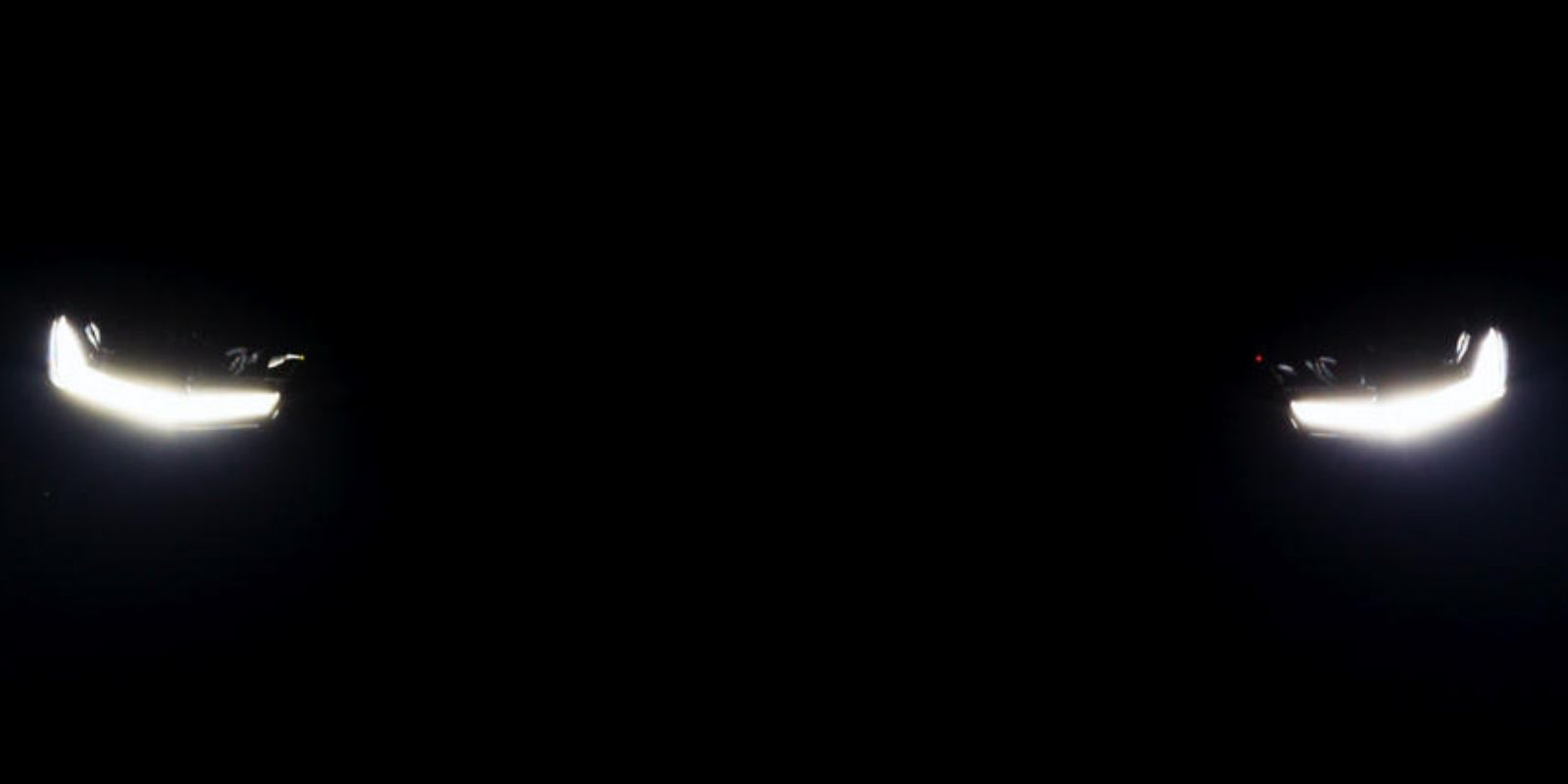 Both petrol and diesel engines are expected to be on offer as in the outgoing model and an all-wheel-drive configuration could be available in the top-end variants. The vRS will likely continue to use the 2.0-litre twin turbocharged diesel engine delivering a maximum power output of 237 horsepower and 500 Nm of peak torque.