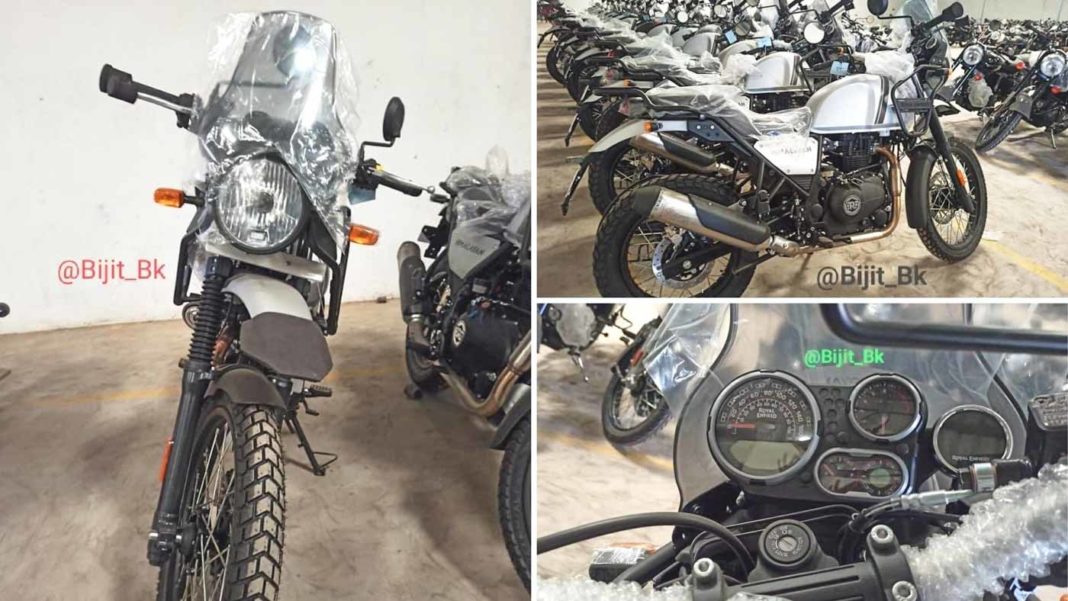 Apart from the new colours, the 2021 Royal Enfield Himalayan will also get some noteworthy design changes, along with the Tripper Navigation system

Apart from new motorcycles for the Indian market, Royal Enfield is also in the works of updating its Himalayan for the 2021 model year. The two-wheeler manufacturer will be introducing some new updates to the motorcycle including some design changes as well as a few new features. Now, the 2021 Royal Enfield Himalayan has been revealed undisguised in a new silver paint scheme, parked at a dealership workshop.

Talking about the changes made to the motorcycle, the biggest addition will be the Tripper Navigation system. The Tripper Navigation is basically Royal Enfield’s Google-powered turn-by-turn navigation system. It works alongside the Royal Enfield app after pairing the phone to the system using Bluetooth. This feature was first seen on the company’s latest offering – the Meteor 350, and will be carried over to other RE bikes too.

In addition, the bike will be getting a slightly redesigned frame which is mounted towards the front of the tank. The frame on the current model comes in contact with the knees of taller riders, and Royal Enfield seems to be finally addressing this issue with the upcoming model by using a smaller unit. 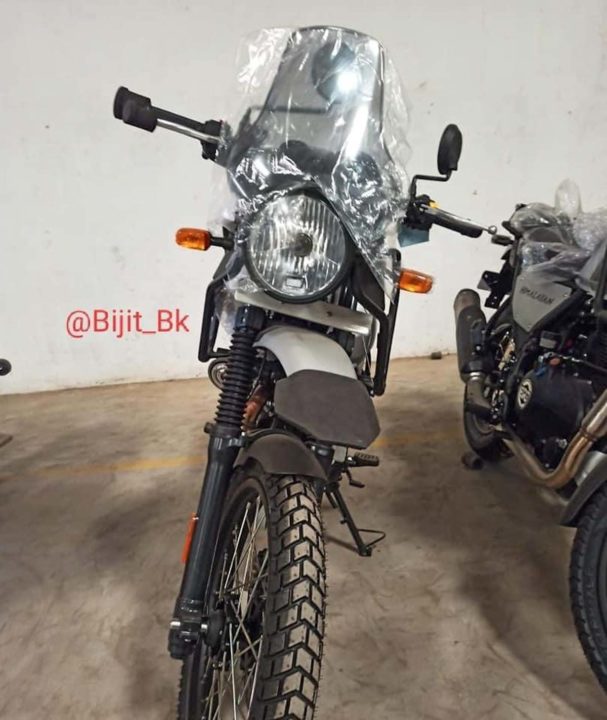 Apart from that, the 2021 Royal Enfield Himalayan will also likely be getting a taller and tinted visor, a blackened circular headlight casing, as well as a black heat shield on the exhaust. Spy shots also suggest that the rear carrier will be flatter than the one seen on the current model.

While this new colour will be called Mirage Silver, two other new paint schemes will also be introduced, namely Granite Black and Pine Green. As of now, the Himalayan can be had in Granite Black, Snow White, Sleet Grey, Gravel Grey, Rock Red as well as Lake Blue paint schemes. 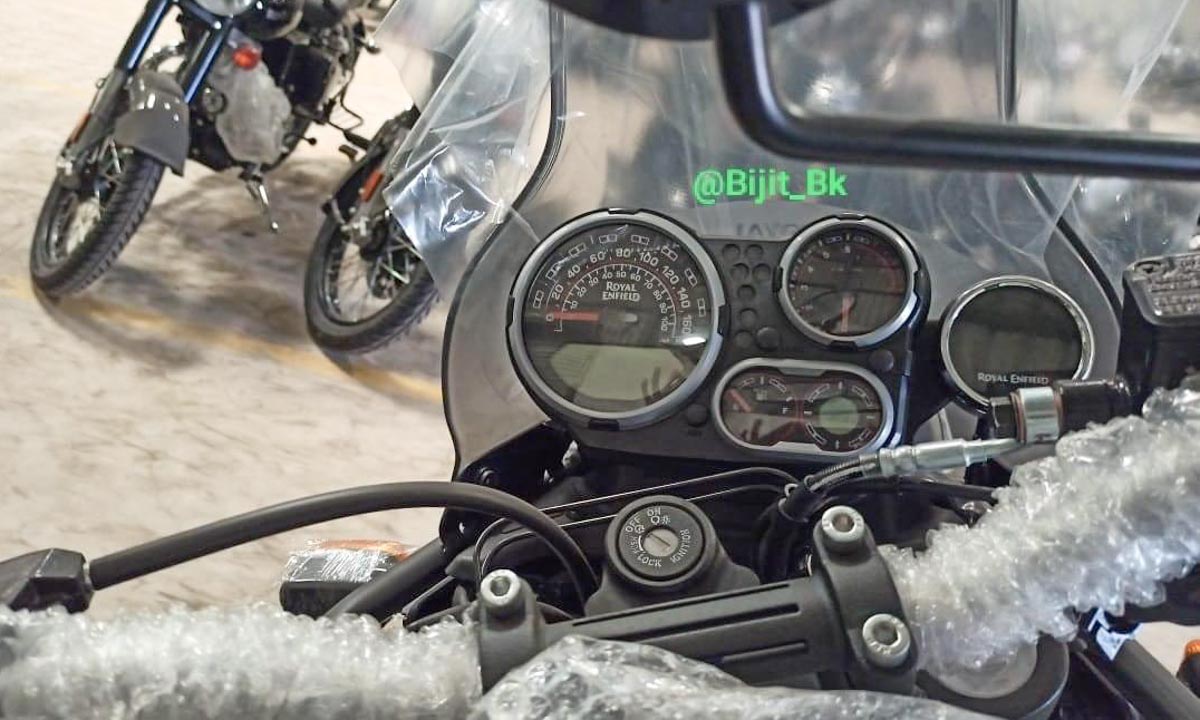 No changes will be made to the adventure tourer’s powertrain. That said, it will continue to draw power from a 411 cc air-cooled single-cylinder engine that produces 24.3 PS of max power at 6500 rpm, and 32 Nm of peak torque between 4000 – 4500 rpm. The engine will continue to be mated to a 5-speed constant mesh gearbox.