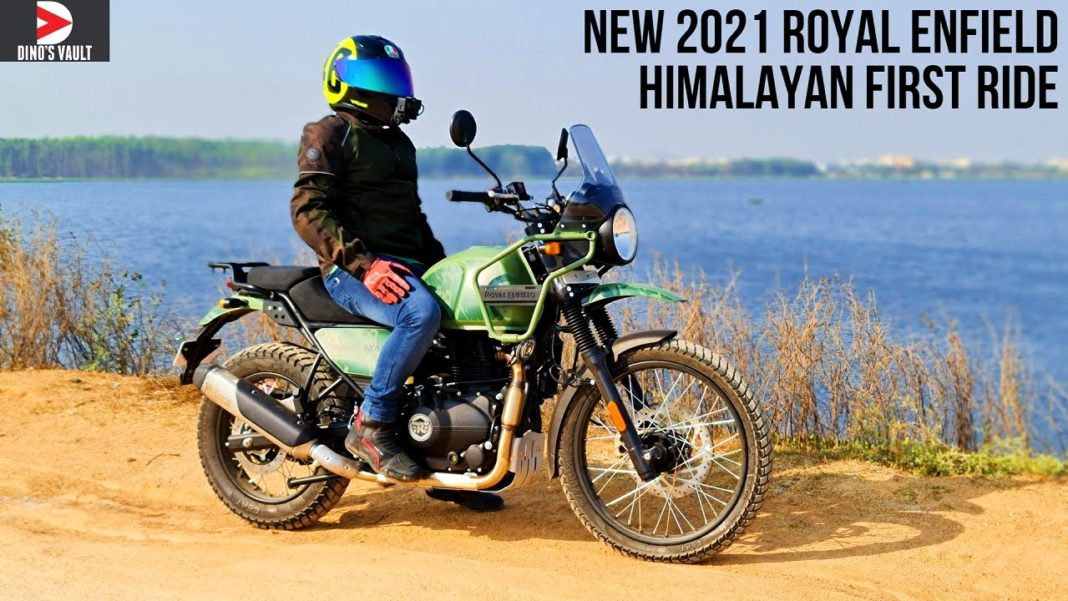 The MY2021 Royal Enfield Himalayan sports minor changes to the styling, and now gets the tripper navigation feature

Royal Enfield Himalayan was first launched in India back in 2016, and this year, the motorcycle has received its first major upgrade. The 2021 RE Himalayan sports a few significant changes, which help make it even more appealing. Here, we take a closer look at what changes the new model gets over its predecessor.

The video below, posted by Dino’s Vault, gives us a brief walkaround as well as a first ride review of 2021 Himalayan. The new model gets three new paint options – Pine Green, Granite Black, and Mirage Silver. On the silver colour option, the bike also comes with tan-brown seats. The tank braces at the front have been shortened, and the motorcycle now gets a taller windscreen.

To further improve riding comfort, the seats are now made of high-density foam. The tail rack at the rear now gets a metal plate. The biggest change, however, is the addition of the tripper navigation feature, same as Meteor 350. The instrument cluster on the 2021 Himalayan is the same as before, but now it has an extra pod with a TFT screen, which gets smartphone connectivity and turn-by-turn navigation.

Although the tripper navigation is quite a practical addition to the motorcycle, its placement is a little odd. It hasn’t been integrated seamlessly, rather simply stuck on to the existing instrument cluster. The rest of the features remain the same as before. The bike continues to get halogen headlamps and turn indicators, along with an LED taillight. 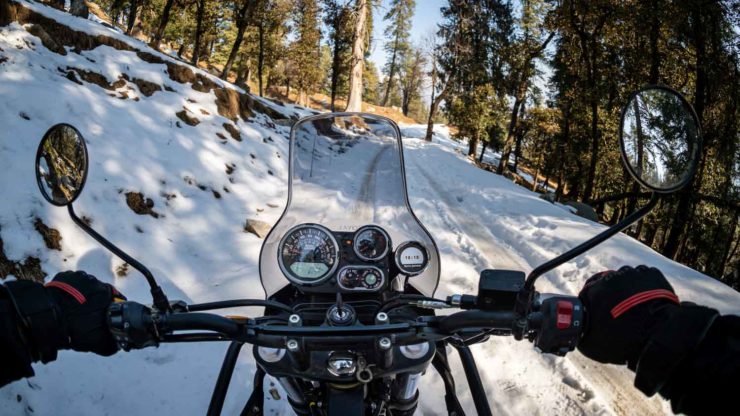 The engine is the same as before – a 411cc, air-cooled, single-cylinder motor – which generates 24.31 PS of maximum power and 32 Nm of peak torque. It comes paired to a 5-speed sequential transmission. However, according to the video, the engine of the new Himalayan feels more responsive than the previous model.

The 2021 RE Himalayan is now priced from Rs. 1.91 lakh to Rs. 2.08 lakh (ex-showroom, New Delhi), which is a premium of almost Rs. 9,000 over the previous model. Buyers can also personalise their motorcycle via Royal Enfield’s ‘Make-It-Yours’ program.