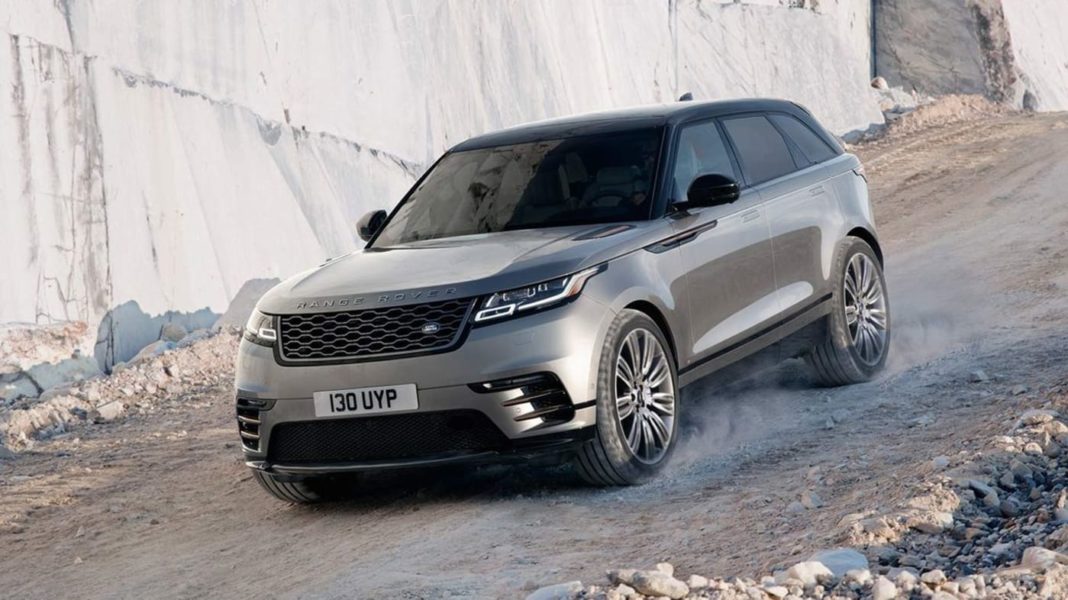 For the 2021 model year, the Range Rover Velar gets a 48V mild-hybrid system, along with an updated infotainment system and few other features

Range Rover Velar was first introduced in the US market back in 2017, and Land Rover has decided to give the vehicle a few updates and upgrades for the model year 2021, in order to keep things competitive. The MY2021 Range Rover Velar gets a slew of important changes, which have raised the price slightly. The updated Velar’s price now starts at $56,080 in the US market.

The biggest change to the 2021 Velar is the addition of electrified powertrains. The Velar now gets a 48V mild-hybrid system, with an integrated starter motor, on the 3.0-litre turbo-petrol engine. This motor is available in two states of tune – the P340 belts out 335 HP and 480 Nm, while the P400 pushes 395 HP and 550 Nm.

The latter can do a 0-60 mile (0-96 km) acceleration run in just 5.2 seconds, which is quite an impressive figure for an SUV. Air suspension and AWD system will be available as standard on the 3.0-litre variants. Apart from that, a 2.0-litre turbo-petrol engine is also available, with 247 HP and 365 Nm, carried over unchanged from the 2020 model. 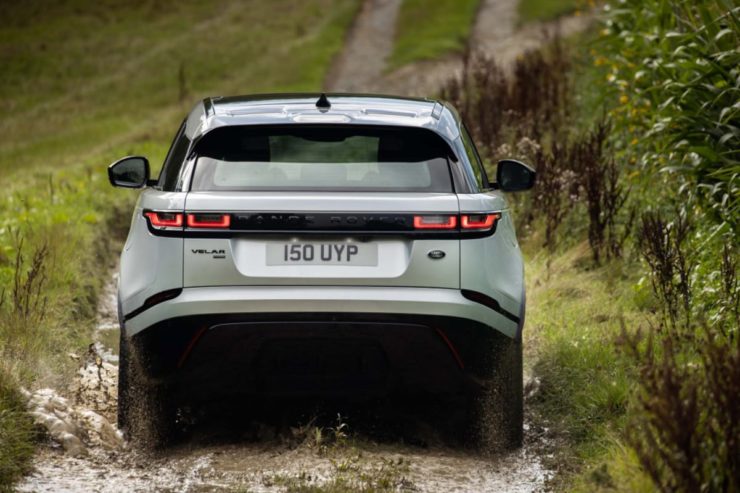 Other changes to the vehicle include a new Pivi Pro advanced infotainment system, with a 10.0-inch touchscreen. The manufacturer claims that the new system is easier to use as well as more responsive than before. The system also supports OTA updates and can connect two devices at a time via Bluetooth.

Also, Spotify App comes integrated into the infotainment system, which is a first for a Land Rover vehicle. Other upgrades to the 2021 Range Rover Velar include an optional cabin air filter, active noise-cancellation system, and a 360-degree camera. One can also opt for a wearable key, which is quite a cool accessory in all honesty. 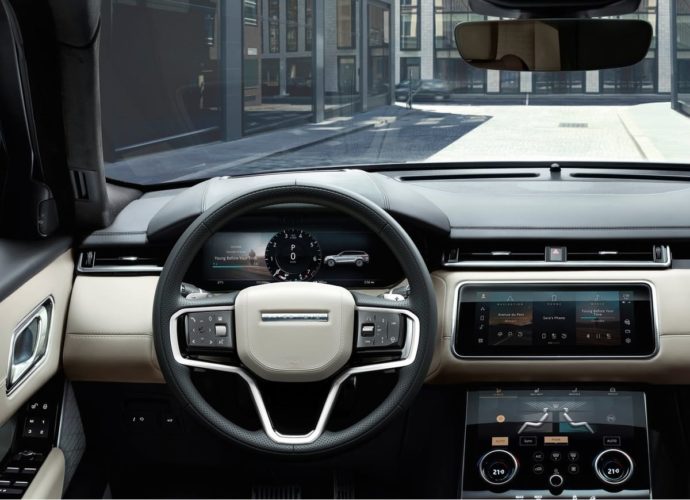 Interestingly, the plug-in hybrid powertrain is not available on the US-spec model. Internationally, the 2021 Range Rover Velar also gets a ‘P400e’ PHEV variant, which adds a 17.1 kWh battery and a 105 kW electric motor to the 2.0-litre turbo-petrol engine. The combined power output is rated at 398 HP and 640 Nm, and the vehicle can deliver a driving range of nearly 53 km on purely electric power.