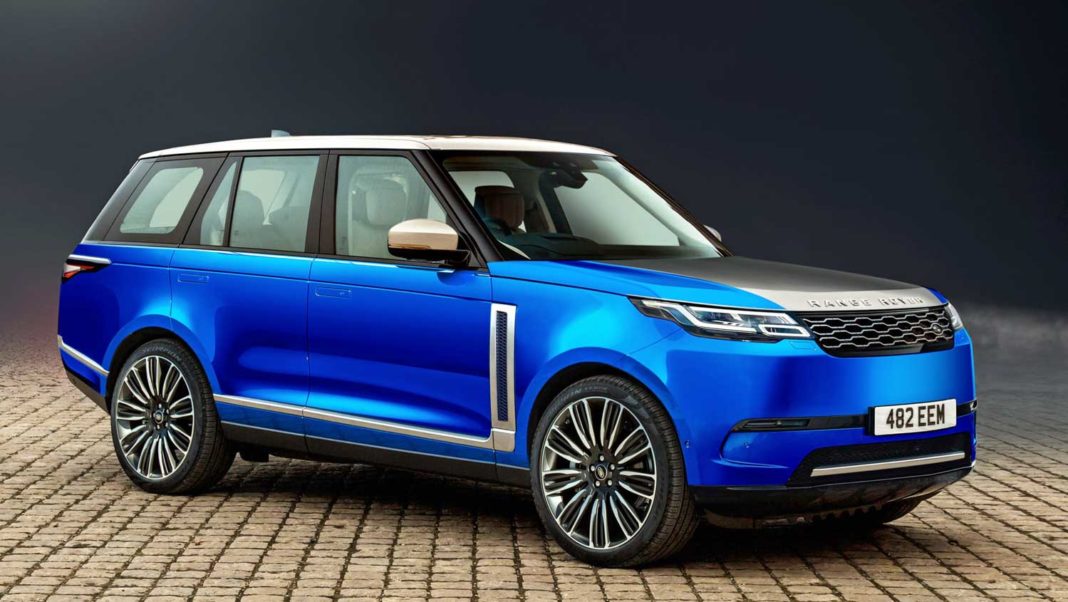 The global automotive industry has taken a massive hit with the ongoing social and economic crisis prevailing everywhere. Automakers are planning ahead in time as they are readying themselves to be at the forefront when normality comes into existence as new products are in the pipeline. Jaguar Land Rover is working on the next-generation Range Rover that could play a vital part in its recovery phase.

The fifth-generation Range Rover and the all-electric replacement of the XJ luxury sedan are being prepared according to reports. The forthcoming Range Rover will sit on the MLA (Modular Longitudinal Architecture) platform and will enable proportional changes to the luxury SUV. The MK5 Range Rover will boast wider tracks and flared wheel arches compared to the current model.

The spy shots of the test mule indicate that the new Range Rover will have a more imposing visual appeal. The exterior will be an evolution from the MK4 SUV and the front fascia will draw plenty of design cues like sleeker headlamps and sportier bumper from the Velar. The fourth-generation Range Rover has been in business for around eight years and is highly successful throughout. 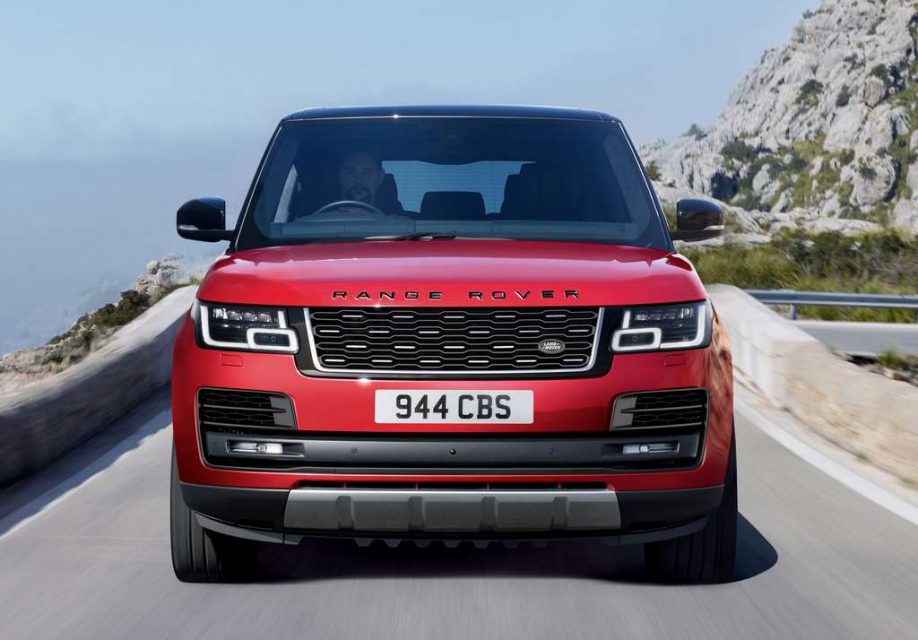 Its replacement will be looking to replicate the success and we will have to wait and see how it pans out. The new modular architecture could play a big role in its competitiveness as it is expected to sort out the reliability issues and other associated warranty problems. Moreover, it will be able to accommodate multiple powertrain options including all-electric and PHEV systems.

The fifth-gen Range Rover will be the first Land Rover underpinned by the MLA and it will enable advanced connected options including software based over-the-updates for improved reliability. In select markets like the Middle East, a V8 engine sourced from BMW will be utilised reportedly, as the partnership between JLR and BMW could come in handy in the development of a zero-emission Range Rover.

It could pave the way for more Land Rover electric SUVs in the years to come. Their relationship could also give rise to Euro 7 compliant diesel engines while a mild-hybrid six-cylinder petrol might be available as well. The possibilities of the electrified Range Rover SUVs coming to India are high but do not expect them in the near future.