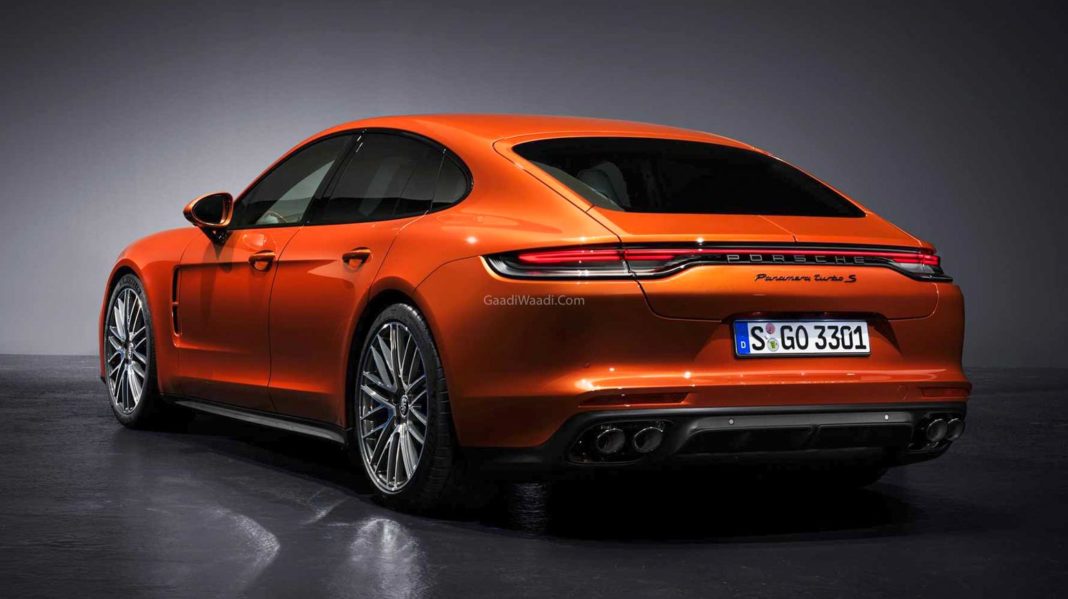 The Panamera is one of the most popular cars sold by the German automaker Porsche, and the manufacturer has now upgraded the sports sedan with a mid-life refresh, and the update brings along a range of subtle additions to the car, including a plug-in hybrid variant as well as a sportier Turbo S trim.

Just like the outgoing model, the Panamera facelift will continue to be offered in three different body styles, including standard, Executive (long wheelbase) as well as Sport Turismo (estate). Talking about the changes made to the car, it’s hard to tell what is new over the outgoing model, since it’s supposed to be just a facelift.

A closer inspection reveals all that’s changed, which includes a new front bumper with restyled air intakes with horizontal LED DRLs, slightly redesigned LED tail lamps and LED strip that runs across the boot lid and connects the two tail lights. The Panamera continues to be equipped with quad exhausts, which lend it a sporty appeal. 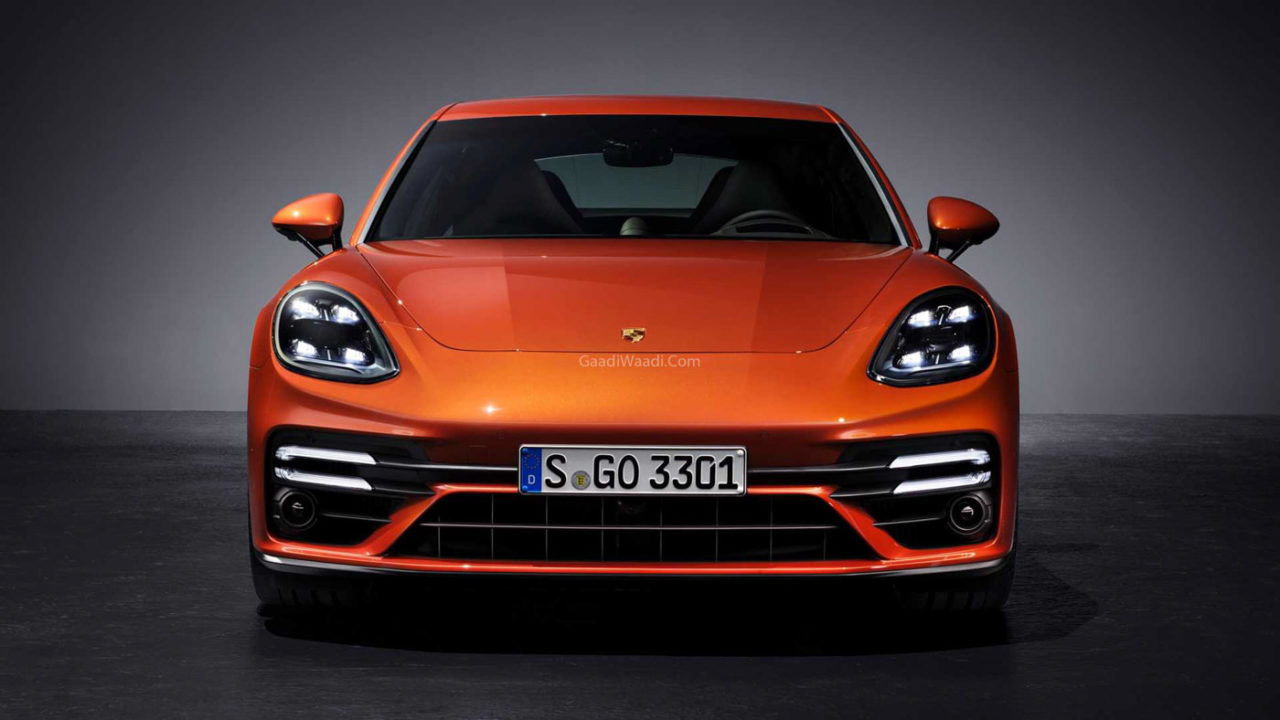 Apart from new colour options as well as new alloy wheel designs, not much has changed visually. On the inside too, the Porsche Panamera retains its cabin layout. However, a range of features like lane keep assist with road sign recognition, adaptive cruise control, night vision assist, a 360-degree camera and a head-up display are all offered as standard on the 2021 Panamera.

One of the biggest highlights of the Panamera facelift is the Turbo S variant’s 4.0-litre, twin-turbo V8 engine that belts out 630 hp of maximum power, along with 820 Nm of peak torque. These figures are 80 hp and 50 Nm more than the Turbo variant, which the new Turbo S replaces. This powertrain will help the 2021 Panamera Turbo S sprint from 0 to 100 km/h in just 3.1 seconds, before topping out at 315 km/h. 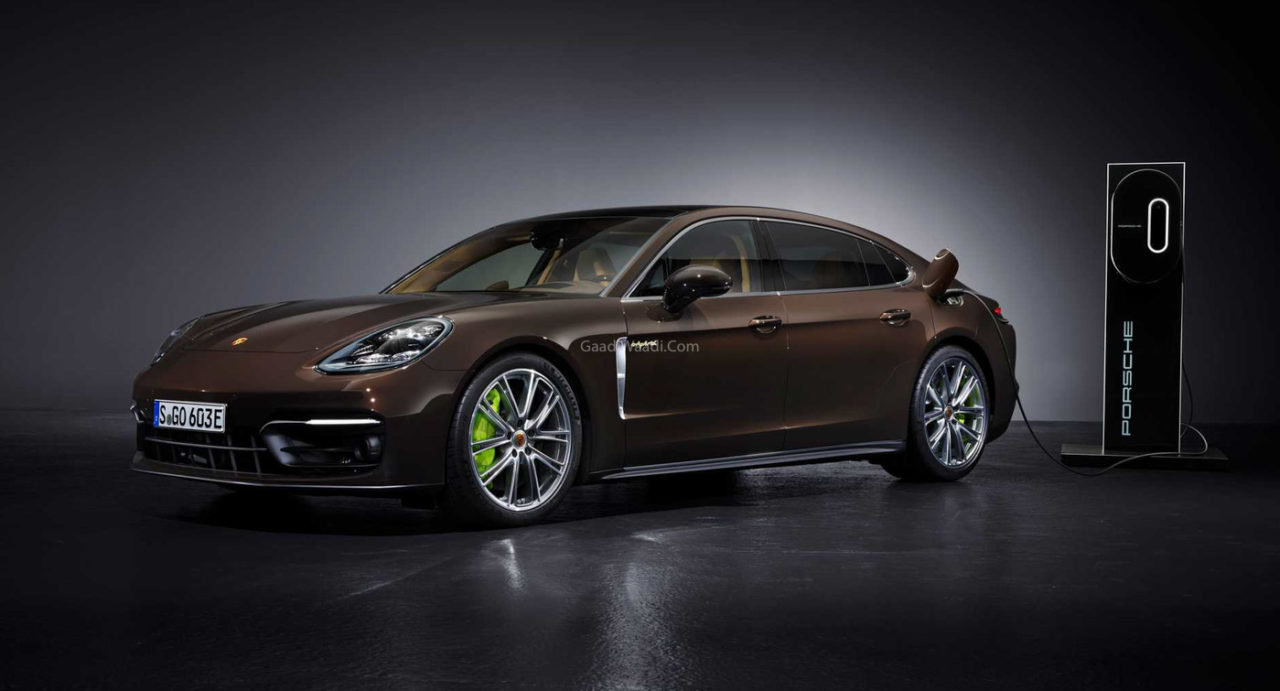 The Panamera GTS’ 4.0-litre V8 now makes 480 hp, 20 hp more than the pre-facelift version. Porsche has also added a standard sports exhaust system to the 2021 Panamera GTS. The Panamera 4S e-Hybrid makes use of a 2.9-litre V6 (440 hp) which is paired to a 136 hp electric motor, combined to produce 560 hp power and 750 Nm  The new 4S e-Hybrid comes equipped with a 17.9 kWh battery pack, which provides the car a fully-electric range of 54 km on the WLTP cycle.

On the other hand, the standard Panamera as well as the Panamera 4 continue to use the same 2.9-litre, twin-turbo V6 engine that has a max power output of 330 hp. However, Porsche claims to have improved the damping comfort and worked on the electric roll stabilisation system to improve the stability.