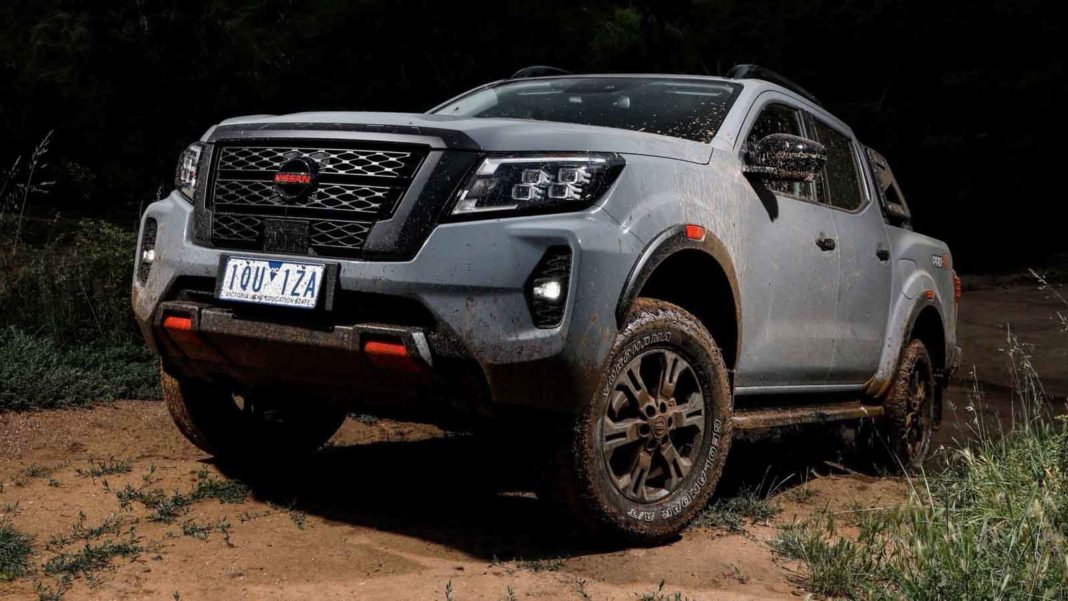 2021 Nissan Navara facelift will go on to rival the likes of the Toyota Hilux, Ford Ranger as well as the Isuzu V-Cross upon launch next year

The Nissan Navara is a pickup truck that has been in existence since 1985, and is currently in its third-gen avatar. Now, the Japanese carmaker has introduced a facelift for the Navara, with a launch expected in the first quarter of next year. The updated pickup truck gets a whole lot of changes, and Nissan has also added a new top-end variant called ‘PRO-4X’.

This is the first major update that is being introduced to the third-gen version of the Nissan Navara. While the Navara is retailed in Asia, Europe, South Africa, New Zealand and Australia, it is sold as Nissan Frontier in North & South America, as well as a few other select markets.

Talking about the 2021 facelifted version, the pickup truck features a completely redesigned front fascia, as well as a heavily updated rear-end. Up front, the 2021 Navara gets a new large radiator grille, flanked by bi-LED headlamps with c-shaped LED daytime running lamps. 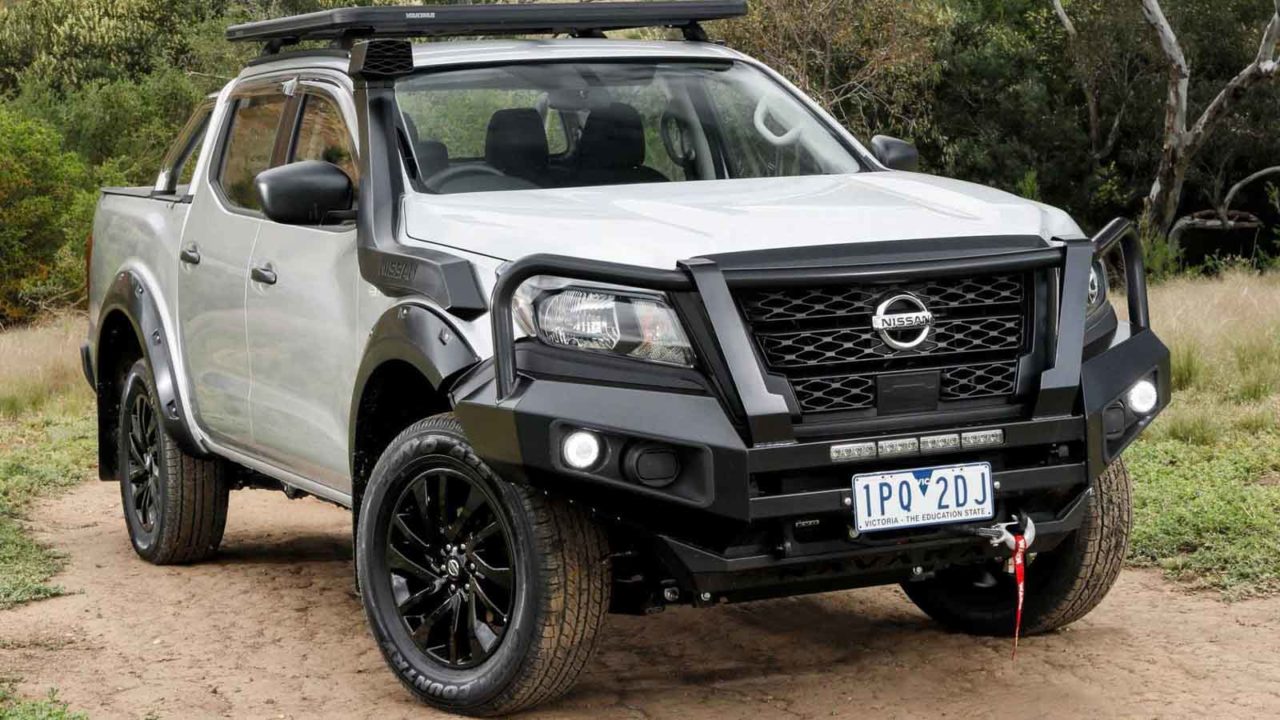 Apart from that, the pickup truck also gets restyled wheel arches, tailgate as well as tray fenders with better footholds. The LED tail lights are also new. One of the biggest changes that has been made to the Navara facelift is the new range-topping PRO-4X trim. The current US-spec Nissan Frontier PRO-4X is actually geared towards off-roading, the European and South American trim is moreover limited to visual enhancements.

While the PRO-4X version does come equipped with off-road tyres, other changes include blacked-out accents and some orange touches here and there. Inside the cabin, the Navara facelift gets an updated 8-inch touchscreen infotainment system with Apple CarPlay and Android Auto, a new steering wheel along with some changes made to the dashboard. It also gets It also gets a 7-inch digital MID that sits in between the analogue dials. 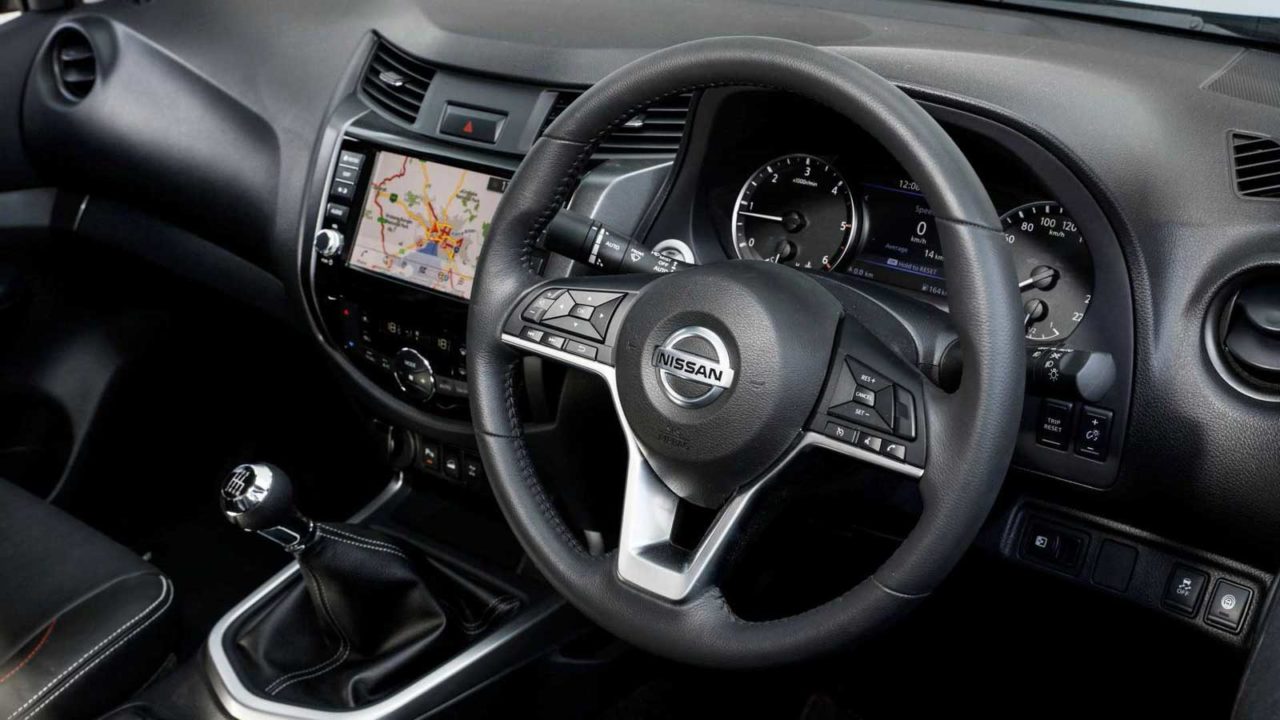 Nissan says that it has beefed up the rear axle of the Navara, and also increased the truck’s payload capacity. It can now carry loads up to 1.2 tonnes on the tray. The 2021 Navara is up on safety tech as well, and it now comes with a forward collision warning, emergency braking, a 360-degree camera and rain-sensing wipers.

Powering the Navara is the same 2.3-liter four-cylinder twin-turbo diesel engine that generates 188 hp and 450 Nm. The engine can either be had with a 6-speed manual or a 7-speed automatic transmission. Prices of the 2021 Navara facelift are yet to be revealed, and are only expected to be out some time around its launch next year.