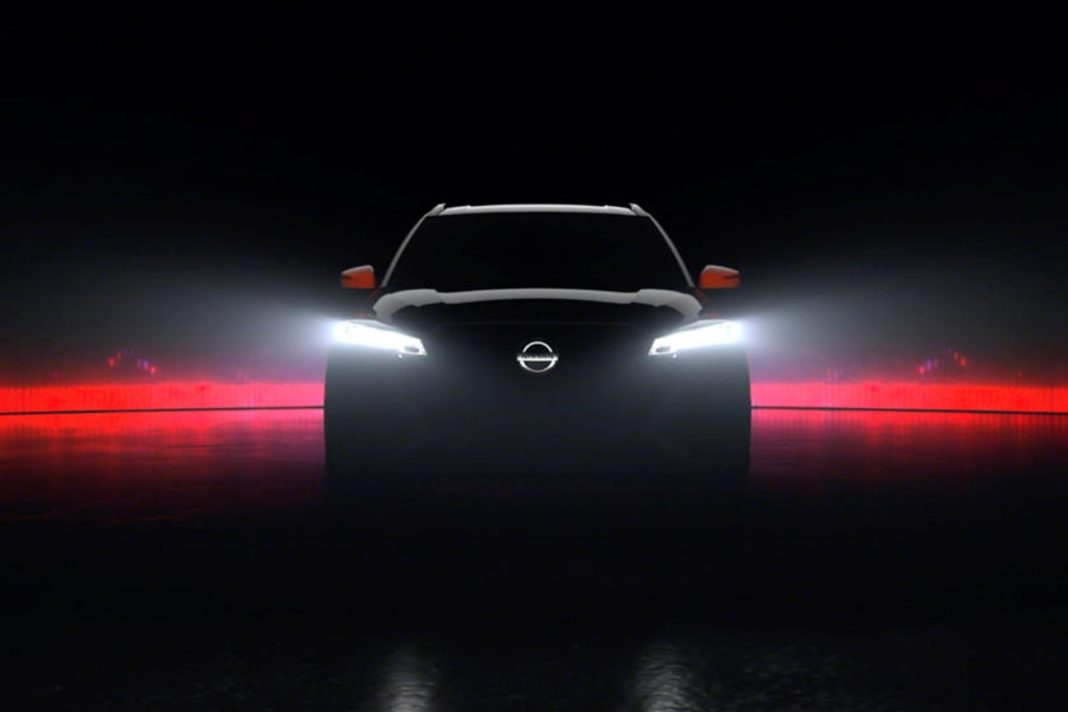 Nissan has dropped a video teaser for the Kicks Facelift in the US, and its official debut is slated for December 8, 2020

The Nissan Kicks facelift was first introduced in Thailand during May 2020, and now, the vehicle is making its way to the US market. The updated Kicks got plenty of aesthetic changes, and a few mechanical ones as well, in the Thai market, the highlight of which was the new hybrid engine. These updates are expected to make their way to the US as well.

This new hybrid powertrain, called the ‘e-Power system’ by Nissan, uses a 1.2-litre, inline-3, naturally aspirated petrol engine, which generates a peak power of 79 HP. This mill powers a 1.57 kWh battery, which in turn powers the EM57 electric motor sitting on the front axle. This electric motor is rated at 127 HP and 260 Nm of peak power and torque, respectively.

Thus, the Nissan Kicks e-Power essentially works as an EV with a range extender engine, but with a much smaller battery pack. It is not yet confirmed if this self-charging EV will make its way to the US, but with the increased emphasis on electrification of vehicles, both by consumers and manufacturers, it would be counter-intuitive to not put it on sale in the US market.

As for the design changes, the biggest one is at the front. The new Kicks will have a bigger front grille (as seems to be the case with most new cars lately) with a thick black and chrome surround on all sides except the top. This ‘V-motion’ grille is flanked by sharp dagger-like LED headlamps, and the fog lamps are housed within the side air vents on the front bumper.

The rear section will feature the same taillight design as before, but with LED elements. The rear bumper will be different, and there would be a few changes to the side profile a well, including new alloy wheel design. New exterior paint options may be added as well, to keep things fresh. 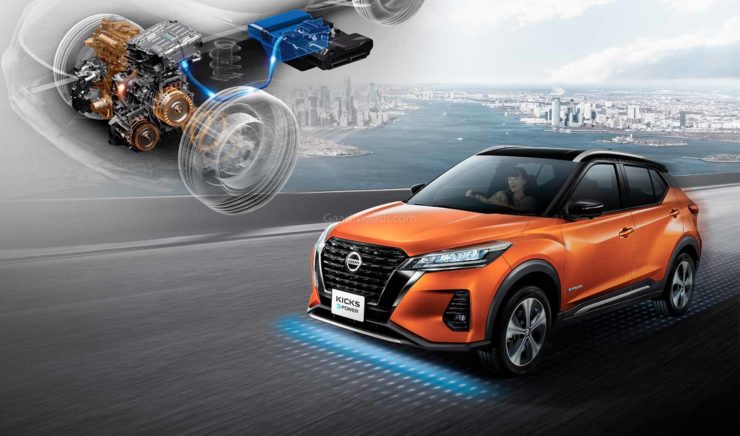 The cabin of the 2021 Nissan Kicks will feature a few changes as well. The design will be tweaked a little, and there would be more and better features on offer, like a larger infotainment touchscreen. That said, the teaser only shows the exterior of the vehicle briefly, and the rest of the details will only be available after the official reveal.