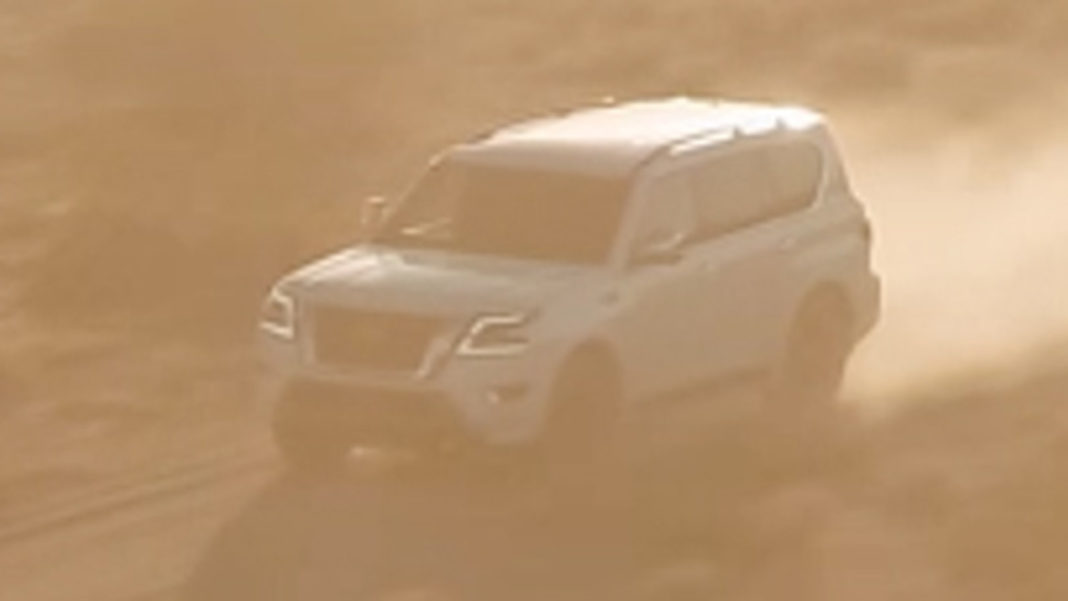 The 2021 Nissan Armada is expected to retain its 5.6-litre V8 engine that produces 390 horsepower, and will likely continue to be offered with both 2WD and 4WD configurations as standard

The Nissan Armada is a full-size SUV that is currently in its second generation avatar, and is soon set to receive a refresh. Nissan has teased the updated SUV in an image and a  short video, showing the 2021 Armada racing down a dirt road. We’ve already seen the updated 2020 Nissan Patrol, which is the international version of the Armada. Hence, we do have an idea of what the Armada’s debut on December 8 will have in store for US.

Zooming in on the teaser of the Armada facelift reveals its updated nose. The SUV gets Nissan’s signature V-shaped large grille up front, along with the updated headlights with C-shaped LED DRLs. The front-end of the 2021 Armada will obviously remind you of the new Patrol, since the two are essentially the same cars, but the Patrol is sold in markets outside the United States.

The Armada is expected to carry over its VK56 5.6-litre V8 petrol engine that belts out 390 hp of power and 560 Nm of torque. The transmission duties will still likely be handled by a 7-speed automatic gearbox as standard, while both 2WD and 4WD configurations are expected to be on offer with the mighty SUV.

On the inside, Nissan could plonk it with an updated infotainment screen measuring around 9.6 inches in size, as well as an improved Smart Rearview Mirror camera system, like we’ve seen on the 2021 Infiniti QX80, which is the Armada’s slightly more premium sibling.

As of now, Nissan retails the Armada in the United States at a base price of $47,500 for the entry-level SV 2WD trim, which translates to around INR 35 lakh (approx). 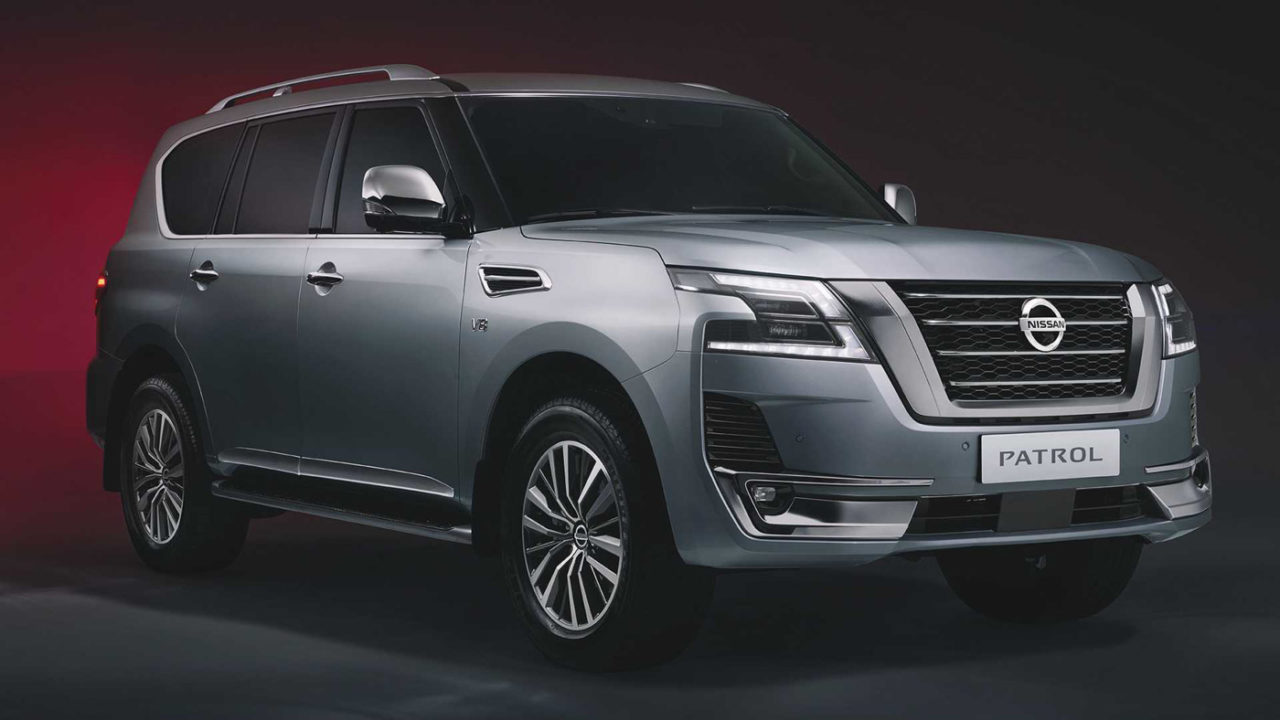 On the other hand, the range topping Platinum Reserve 4WD variant starts from $68,430, which is a just over Rs 50.50 lakh converted in Indian currency. However, the price could see a slight bump taking into consideration all the changes that will be made to the facelifted SUV to make it more modern.