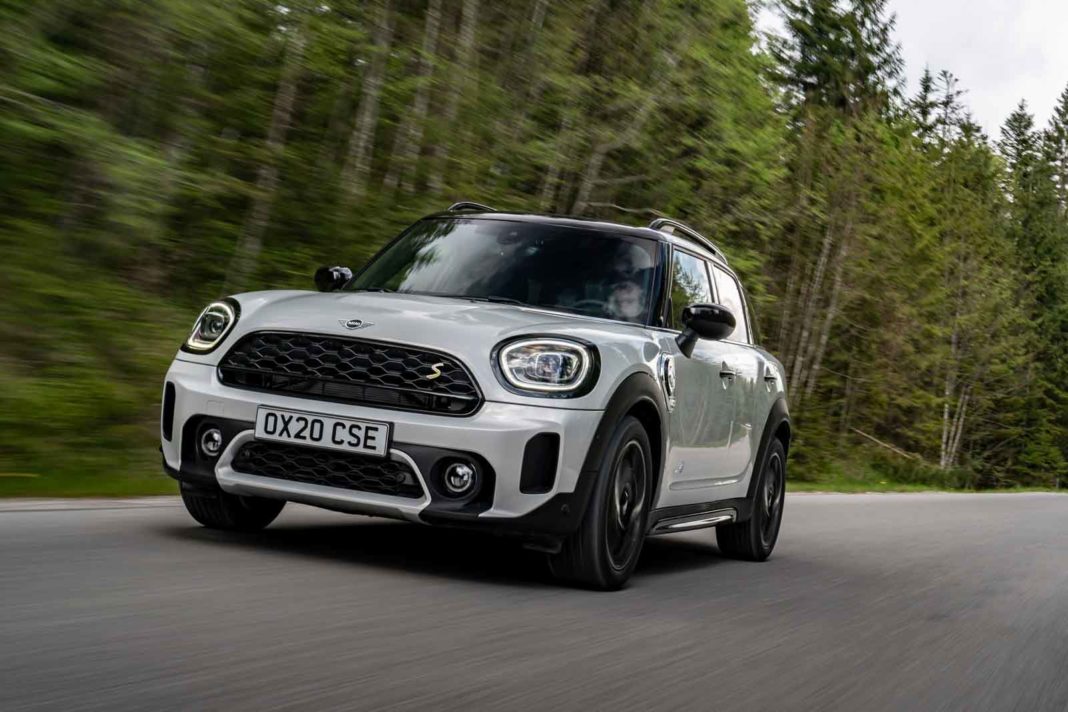 BMW’s subsidiary Mini has launched a facelifted version of the Countryman in the Indian market at a starting price of Rs 39.50 lakh. Just like the pre-facelift model, the 2021MY Countryman is available in two variants, namely Cooper S, priced at Rs 39.50 lakh, and the Cooper S JCW Inspired, which is being offered at Rs 43.40 lakh (all prices ex-showroom).

The facelift brings along some subtle visual enhancements like new front and rear bumpers, a redesigned grille, LED headlights and tail lights with the Union Jack motif in the LED lighting elements. 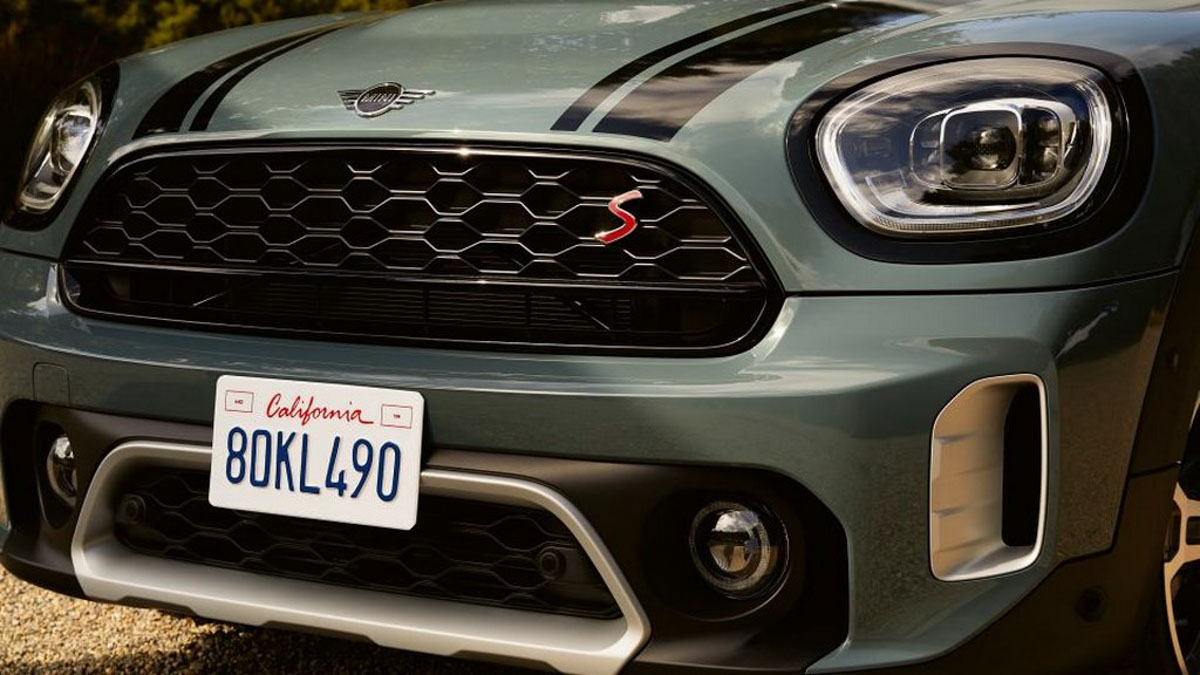 The 2021 Countryman gets two new colour options in the form of Sage Green and White Silver, while the Midnight Black, Chilli Red, Island Blue and British Racing Green paint schemes have been carried over. Mini is also offering a new comprehensive ownership package called the ‘Absolute Value’ offer, which is being offered for a limited period of time. 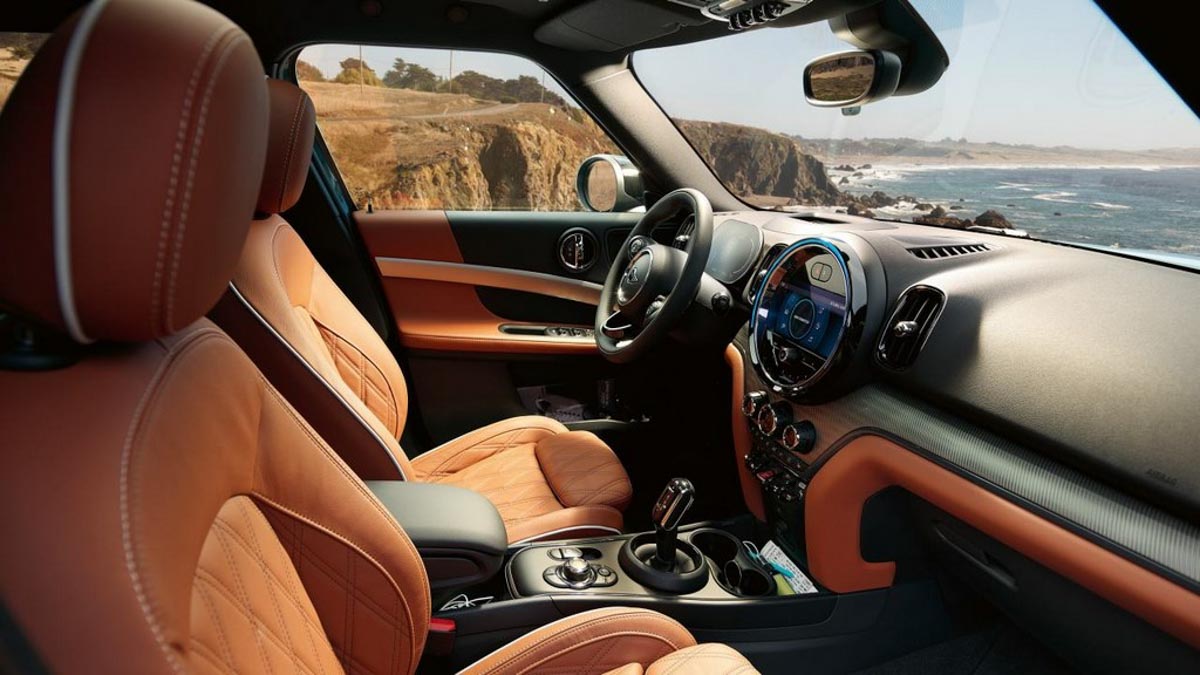 The Absolute Value offer allows customers ownership of the Countryman for a period of 3 or 4 years with fixed EMIs, with an assured buyback value, loyalty/trade-in offers as well as service packages for the tenure. This offer is available till the end of June 2021.

Powering both the variants is the same 2.0-litre TwinPower turbo-petrol engine that puts out 192 PS of maximum power, along with 280 Nm of peak torque. A 7-speed DCT is offered as standard, while the JCW Inspired gets the Steptronic Sport gearbox with tweaked software for quicker shifts, and to enable launch control. Bookings and test drives are open at all Mini authorised dealerships and the Mini Online Shop.