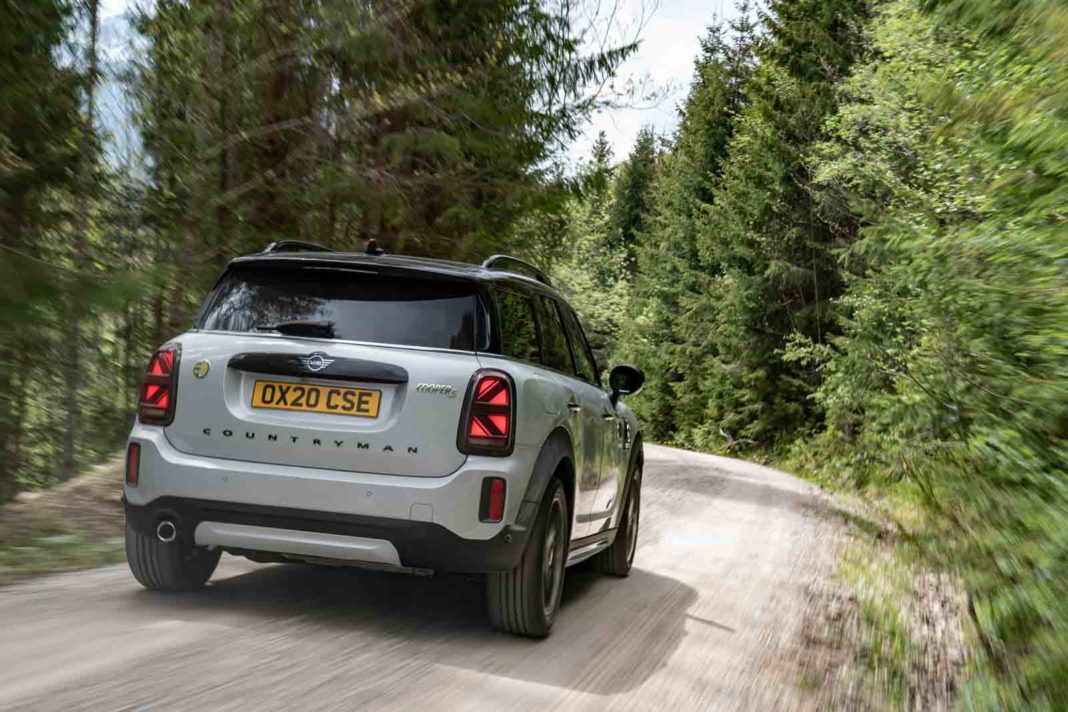 2021 Mini Countryman gets a host of exterior and interior updates; offered in Cooper S and Cooper SE PHEV variants

The updated Mini Countryman made its world premiere in May 2020 with an assortment of exterior enhancements. It gets different front and rear bumpers with skid plates, redesigned air intake, vertical front corner intakes and new reflectors at the rear. The LED tail lamps come with a Union Jack design and the LED headlamps are also revised with square reflectors and new LED DRLs as well as turn signals.

The SE, in particular, features Mini E badging and charge port alongside 19-inch Mini Yours British Spoke alloy wheels. The ALL4 gains silver skid plates, side skirts and front corner intakes to add more aggression along with Piano Black accents. On the inside, the 2021 Mini Countryman is equipped with a new five-inch digital instrumentation, and an 8.8-inch touchscreen infotainment system. 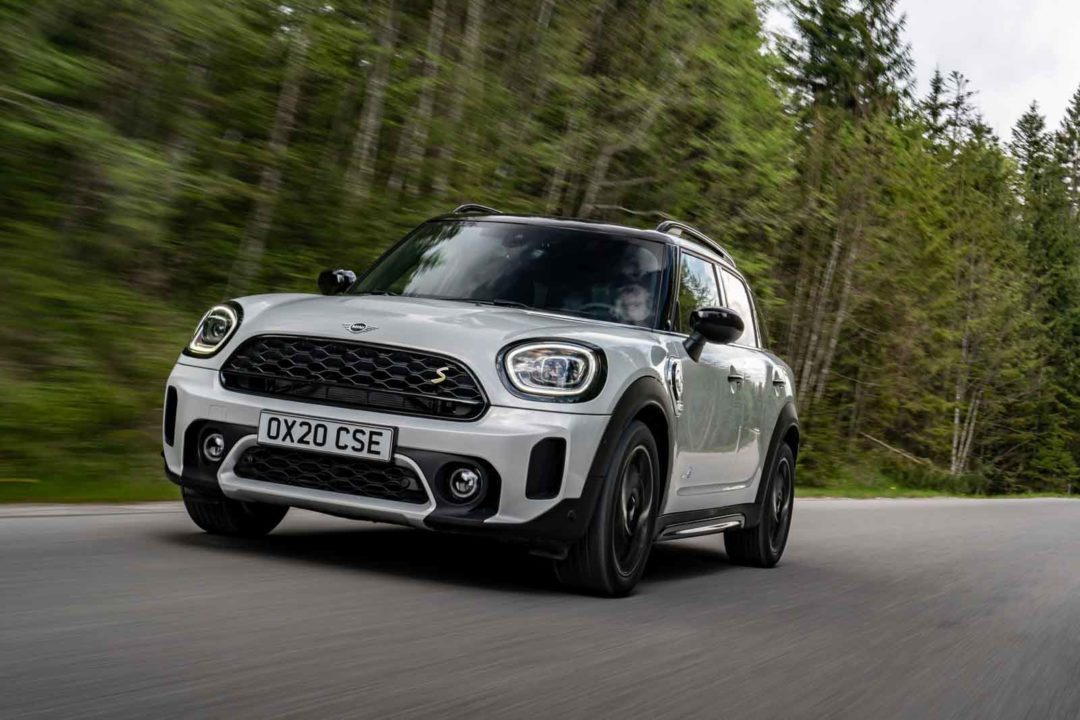 It is paired with a seven-speed DCT sending power to only the front wheels. It can do 0-100 kmph in 7.5 seconds before reaching 226 kmph top speed. The Cooper SE packs a 1.5-litre three-cylinder turbo unit producing 136 PS and 220 Nm. It is assisted by an 88 PS and 165 Nm electric motor capable of a combined power output of 224 PS and 385 Nm. A six-speed AT transfers power to all four wheels via All4 system. It has an electric-only range of 48 km.