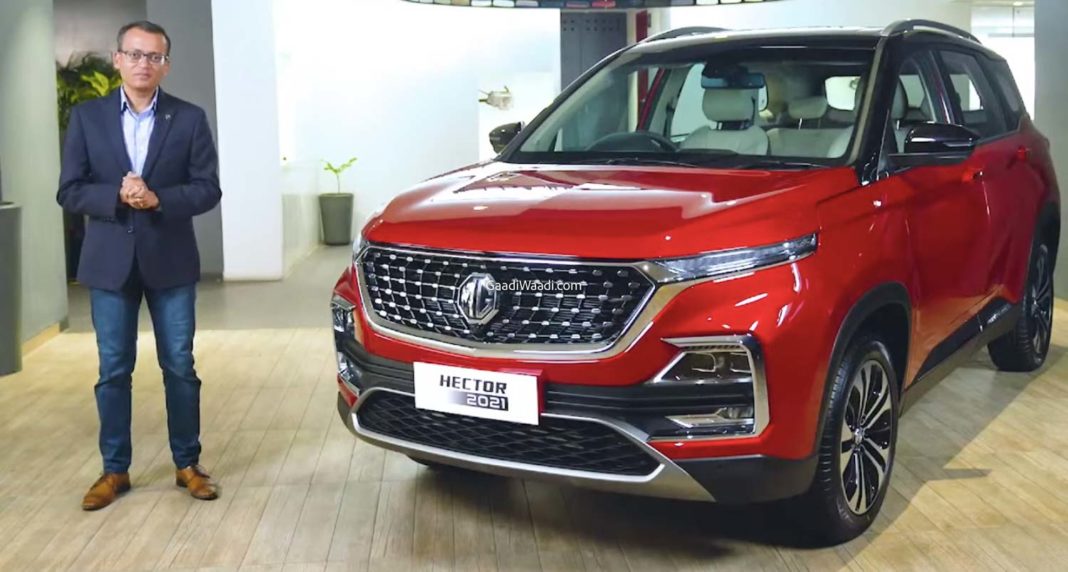 MG Motor India has the Hector as its top-selling model since its market debut in 2019 and it has wisely expanded it to reach more customers. Last year, the six-seater MG Hector Plus entered the fray and the British manufacturer began the new Calendar Year with further expansion. For 2021, the mid-size SUV gained new features along with notable cosmetic changes and a seven-seater joined the range as well.

Opting for the dual-tone colour scheme in the above variant will result in the customer shelling out an additional Rs. 20,000. Competing against the petrol CVTs in the Hyundai Creta, Kia Seltos and Nissan Kicks, it derives power from the same 1.5-litre four-cylinder turbocharged petrol engine producing a maximum power output of 143 horsepower and 250 Nm of peak torque. 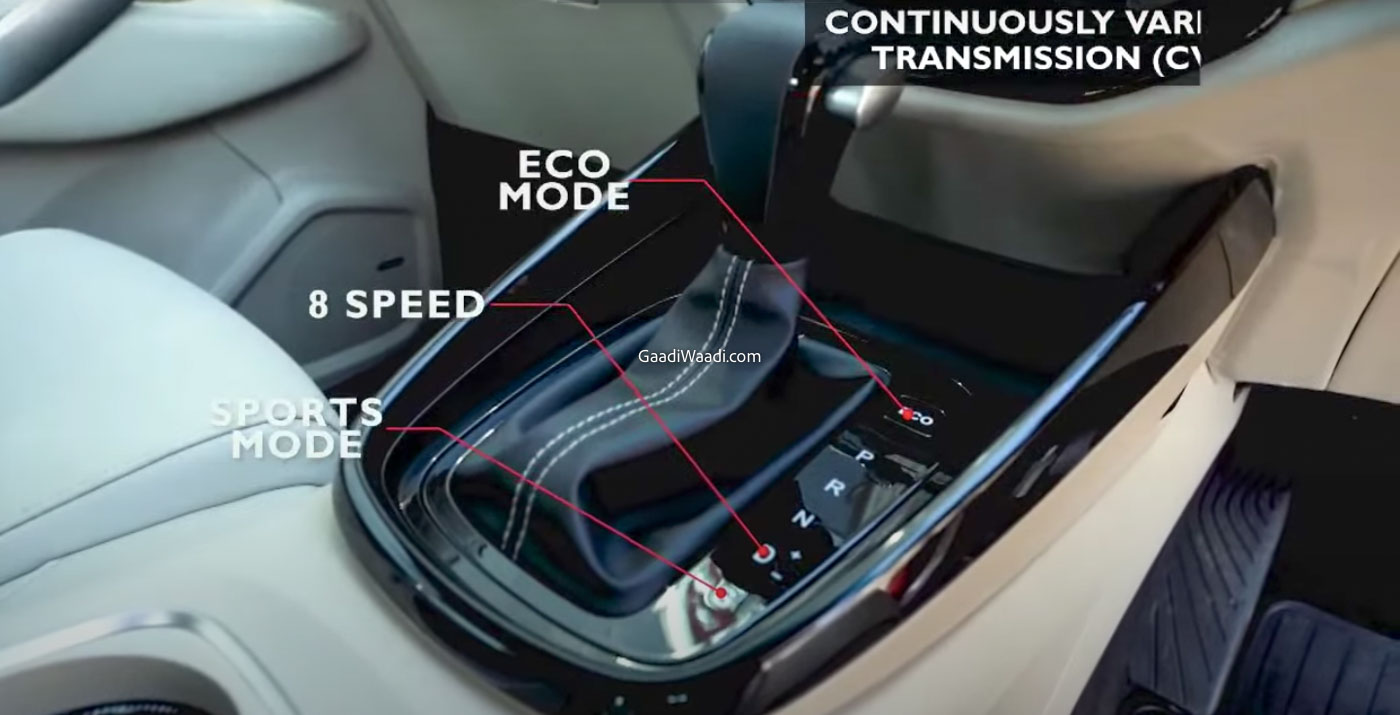 The eight-step CVT automatic transmission joins the six-speed manual and dual-clutch auto that are already available with the petrol motor and it gets Eco and Sport modes. MG says the CVT will have better fuel economy compared to the DCT and it will be interesting to see how it drives as it could be smoother as well. The Hector currently costs between Rs. 12.90 lakh and Rs. 18.89 lakh (ex-showroom). 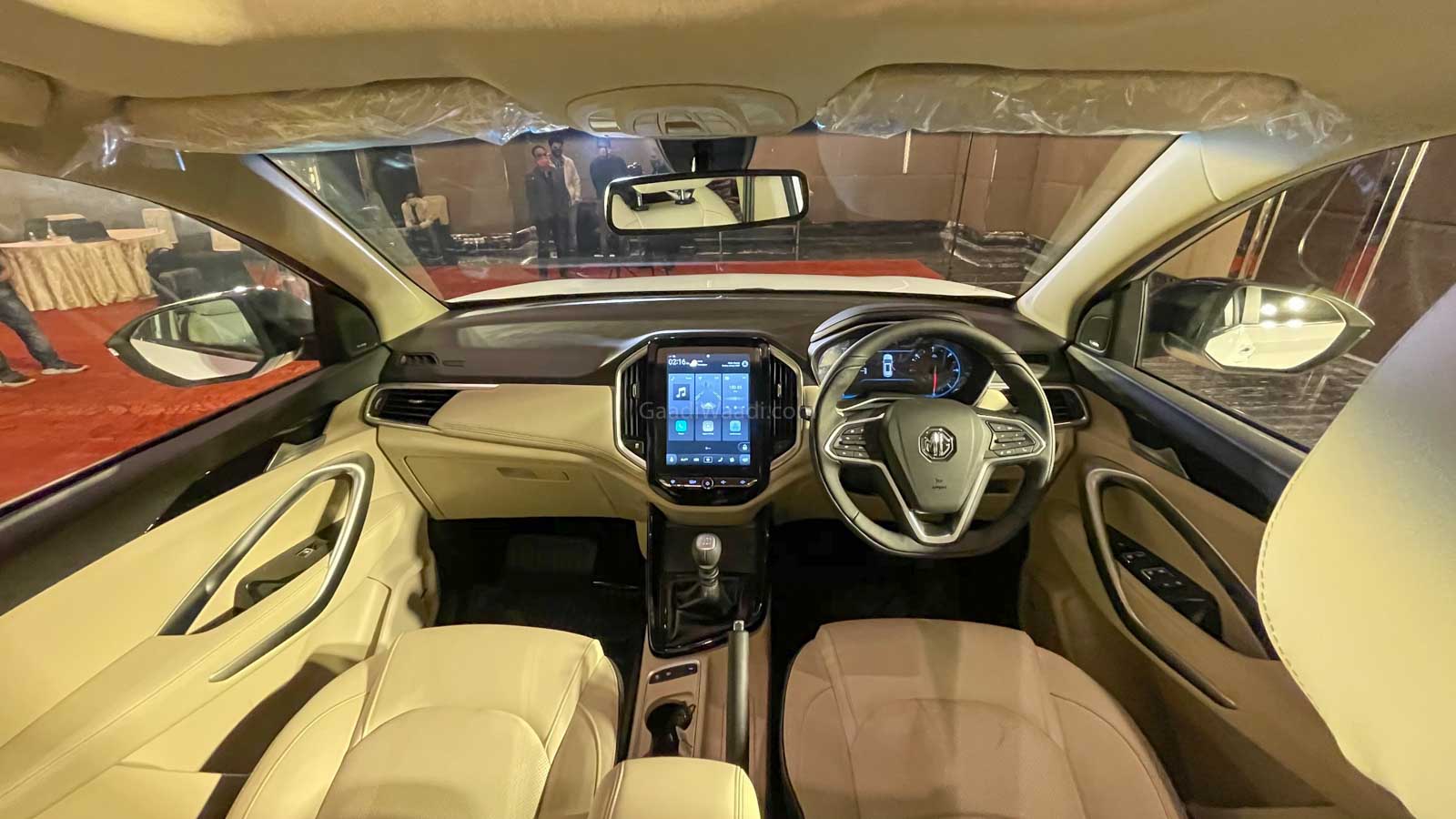 The interior features a two-tone black and beige theme and the features list comprises of an updated infotainment system with 31 Hinglish commands, wireless charging facility, ventilated seats and auto-dimming Inside Rear View Mirror. The Hector is also sold with a 2.0-litre Fiat-sourced diesel engine producing 173 horsepower and 350 Nm.