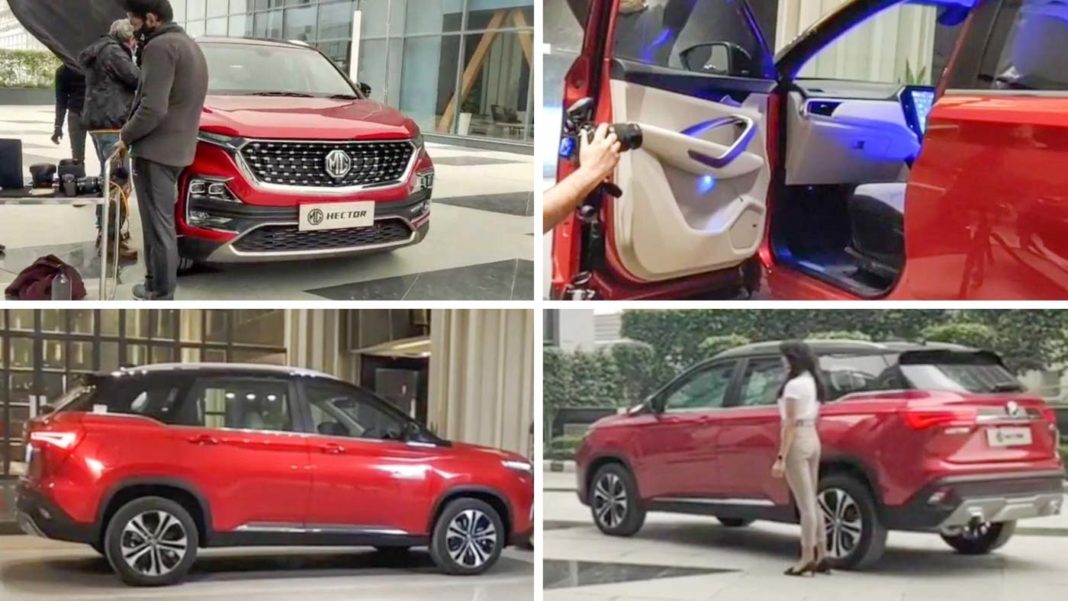 MG Motor India made its domestic debut midway through last year with the introduction of the Hector. The five-seater has since been a consistent seller for the British manufacturer owned by SAIC and it has helped in setting up a premium brand image. The company expanded its SUV portfolio with the launch of the electrified ZS while the six-seater version of the Hector known as the Hector Plus also came to the fore.

With a few months since the debut of the Hector Plus, MG brought in the Gloster full-sized SUV rivalling Toyota Fortuner, Ford Endeavour and Mahindra Alturas G4. It has also announced that the seven-seater version of the Hector is also coming out in the first month of the new year. Within a year and half since its market entry, the Hector is getting a mid-cycle update.

With cosmetic revisions identical to the Hector Plus, the 2021 MG Hector comes with an updated front grille with chrome inserts giving a more premium vibe but the front and rear bumpers, Daytime Running Lights and the headlights remain similar to the existing model. The undisguised spy pictures also show the presence of other design updates including new wheels. 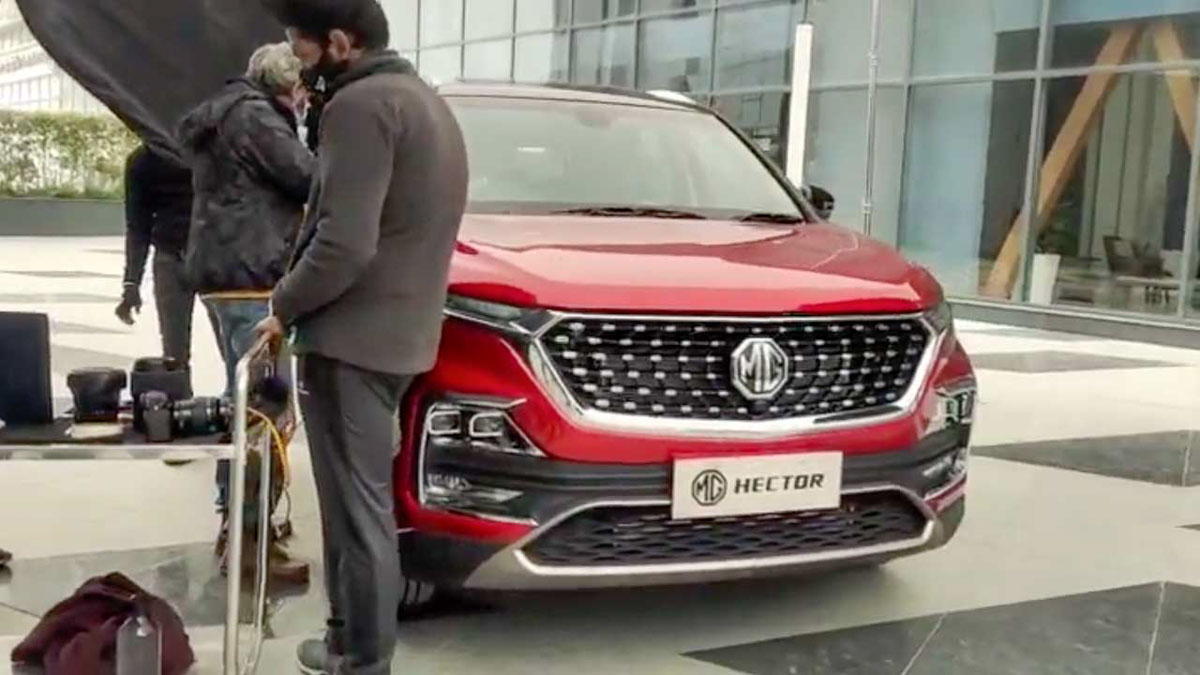 The five-spoke two-tone alloy wheels appear to be of 18-inchers and the rear gains glossy black plastic trim replacing the red accent. The revised grille and the alloy wheels in particular render a better road presence for the 2021 MG Hector. Just as the outside, the cabin gets more subtle updates including a light beige upholstery but do not except any big changes to the features list.

The Hector already has a spacious cabin with less use of physical buttons as the operations are concentrated mainly on the large portrait-oriented 10.4-inch touchscreen infotainment system with Apple CarPlay and Android Auto compatibility along with a host of connective technology. It also boasts of six airbags, ESC, around view camera, a large panoramic sunroof, AI based functions, etc. 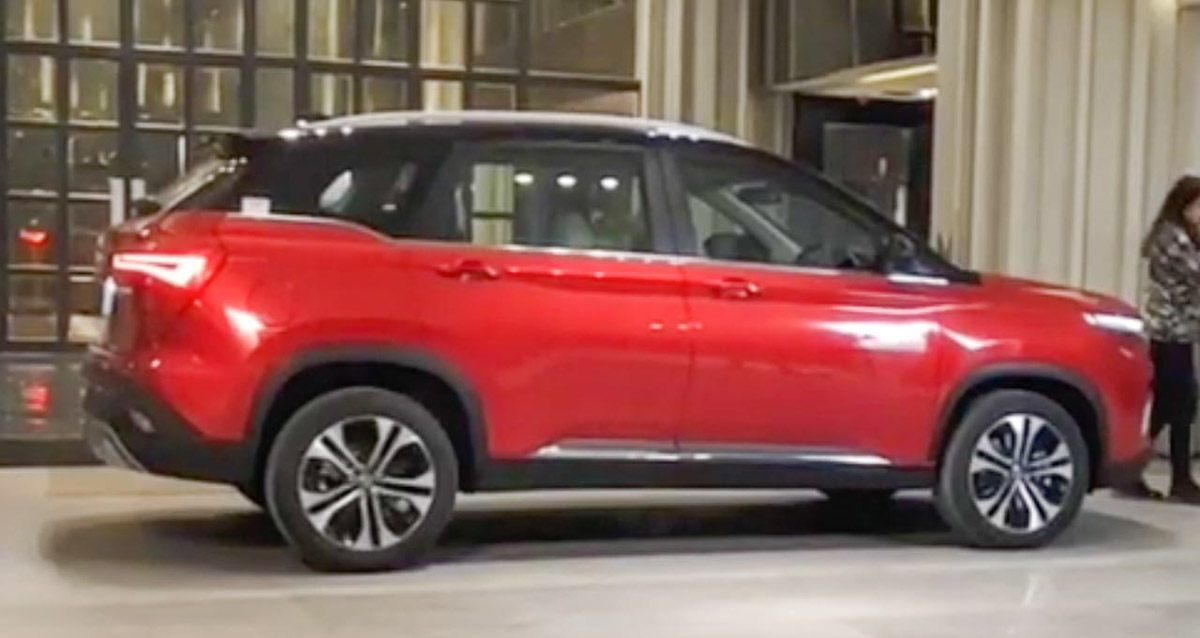 With it being a mid-life update to stretch the lifespan of the existing model, no mechanical changes are expected. The 2021 MG Hector will continue to be powered by a 1.5-litre turbocharged petrol and a 2.0-litre diesel. The latter can be found in a wide variety of applications as it also powers Jeep Compass and Tata Harrier. It kicks out 170 PS maximum power and 350 Nm of peak torque.