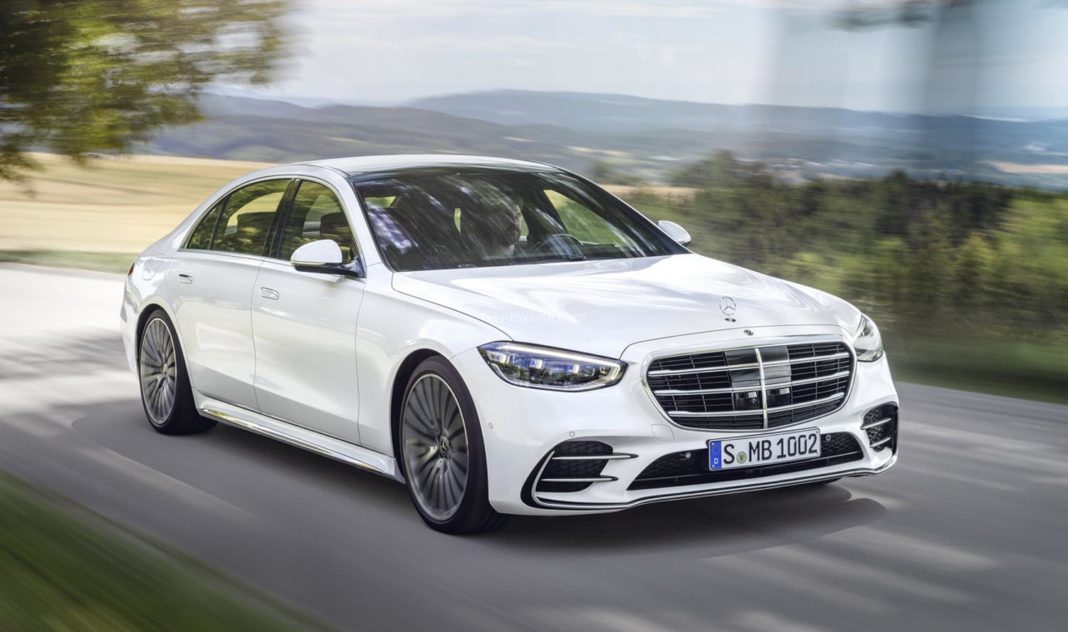 The 2021 Mercedes-Benz S-Class will be offered with a 2.9-litre straight-six diesel engine, as well as a 3.0-litre turbocharged petrol engine with mild-hybrid system

Mercedes-Benz recently debuted the upcoming seventh-gen (W223) version of the S-Class, its flagship saloon offering, and now, the German carmaker has also started taking orders for the updated car in its home country. The luxury sedan will be offered in Germany in five different variants, and will be offered with a standard wheelbase, as well as a long wheelbase version. 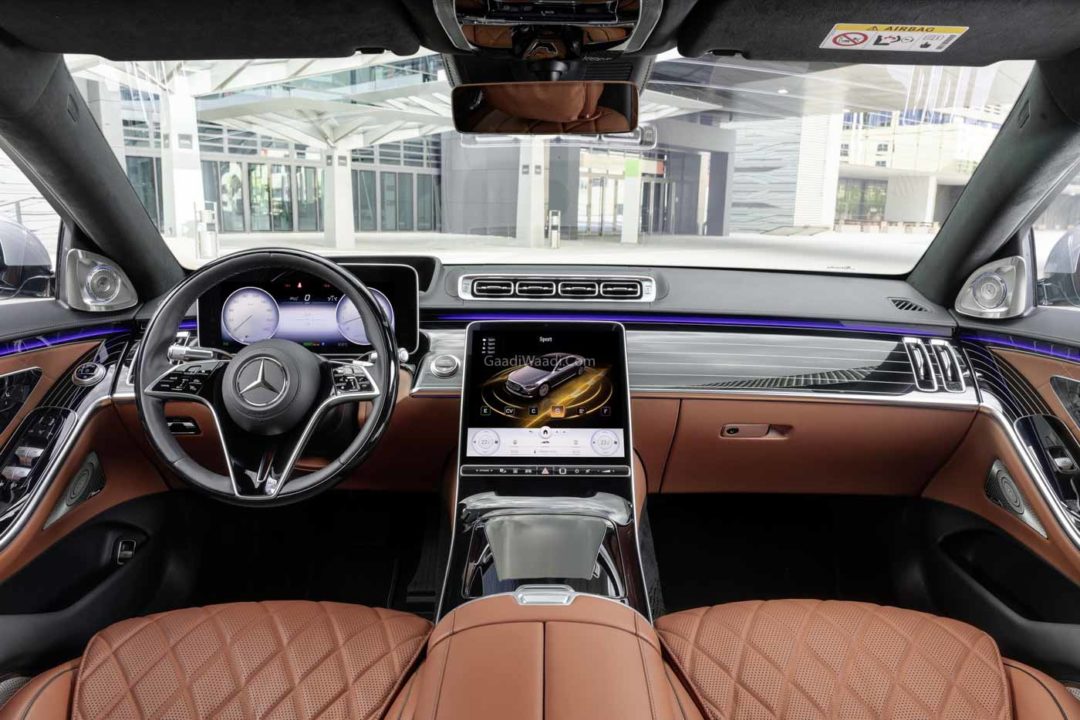 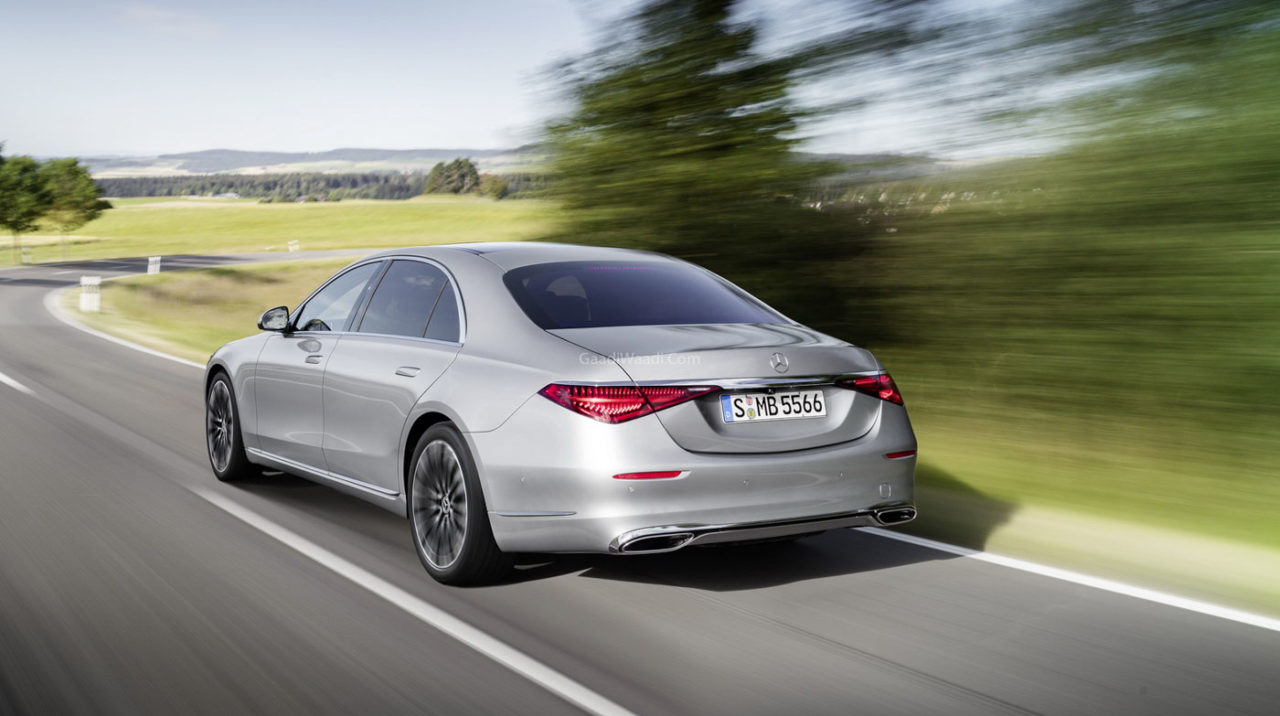 Deliveries of the 2021 Mercedes-Benz S-Class are expected to commence from December onwards, while the car will be brought to the Indian market by the second half of next year. It will go on to rival the likes of the BMW 7 Series, Audi A8 as well as the Jaguar XJ in the country.