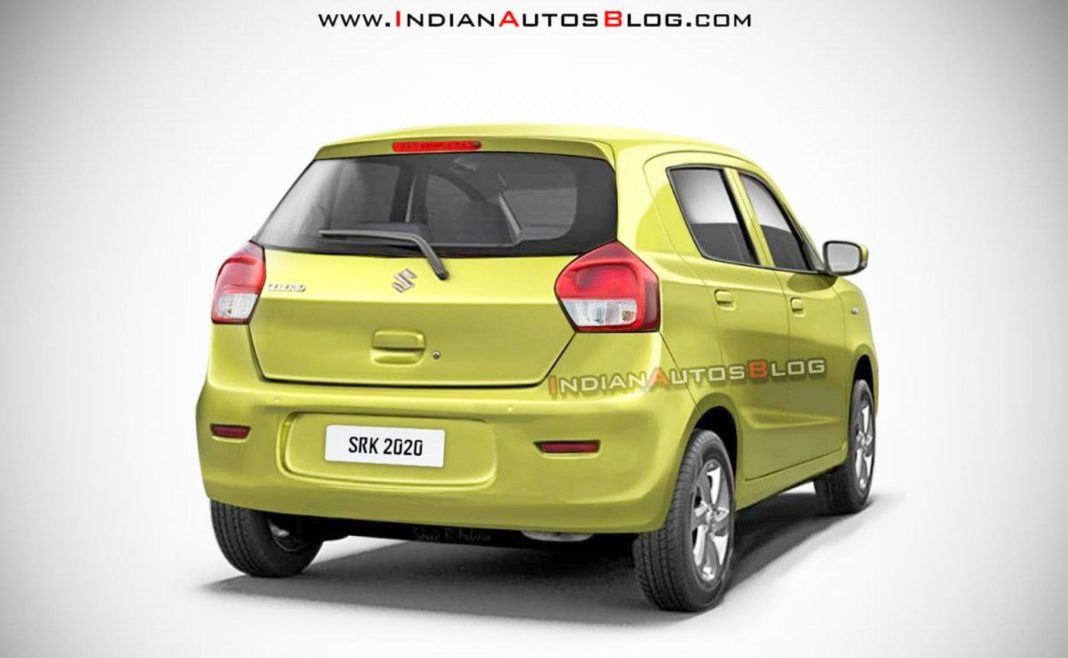 The new-gen Maruti Celerio is expected to be slightly bigger than the current model, and is scheduled to launch during early-2021

Maruti Suzuki Celerio was launched in India back in 2014, and the vehicle has remained mostly unchanged since then. Now, however, there is a new-generation model in the works, which is expected to be a considerable improvement over the current-gen model, especially in terms of interior space, comfort, and equipment.

The new-generation Celerio was initially scheduled to launch around the Diwali festive season, but sadly, the carmaker had to delay those plans. Now, the new Celerio is expected to arrive in the Indian market early next year. It will be based on the ‘Heartect’ platform, which also underpins the Wagon-R, Ignis, and Swift. We expect the vehicle to grow in dimensions in its new-gen avatar, which should improve interior space as well.

If you’re wondering how the 2021 Maruti Celerio might look like, then take a look at the picture below. Here, we a digitally rendered image, which imagines the next-generation model based on the available spy pictures. This rendering has been created by Shoeb R. Kalania of IAB fame. 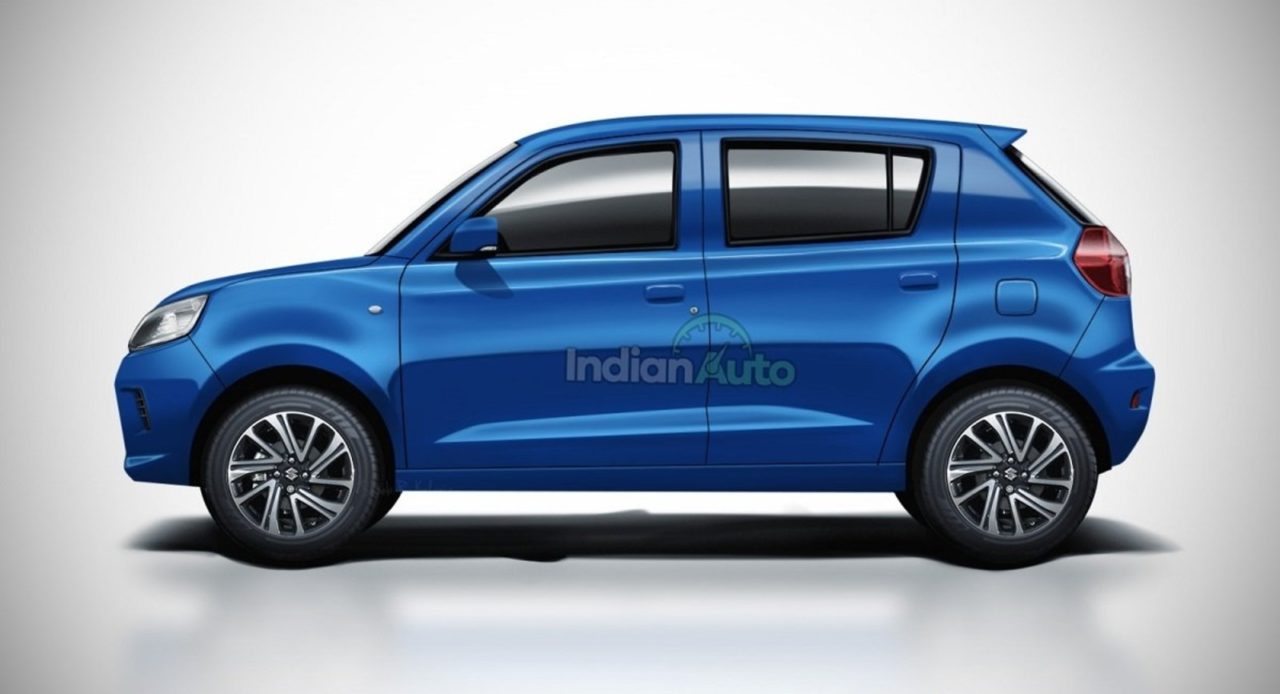 Here, we see that the side profile of the 2021 Celerio will bear resemblance to the current-gen model. The bonnet seems to be a little flatter though, and the front bumper has also been redesigned. The headlamps and taillamps are new as well, the C-pillar is now thicker at the base. The vehicle has also been given a new set of dual-tone alloy wheels, which look much prettier than the ones on the current model.

The next-gen Maruti Celerio is expected to carry forward the same powertrain as the outgoing model – a 1.0-litre, naturally aspirated, inline-3 engine, which can belt out 67 HP of peak power and 90 Nm of max torque. This motor can be paired with either a 5-speed manual or a 5-speed AMT. There’s a CNG variant also available, which can only be had with a manual gearbox. 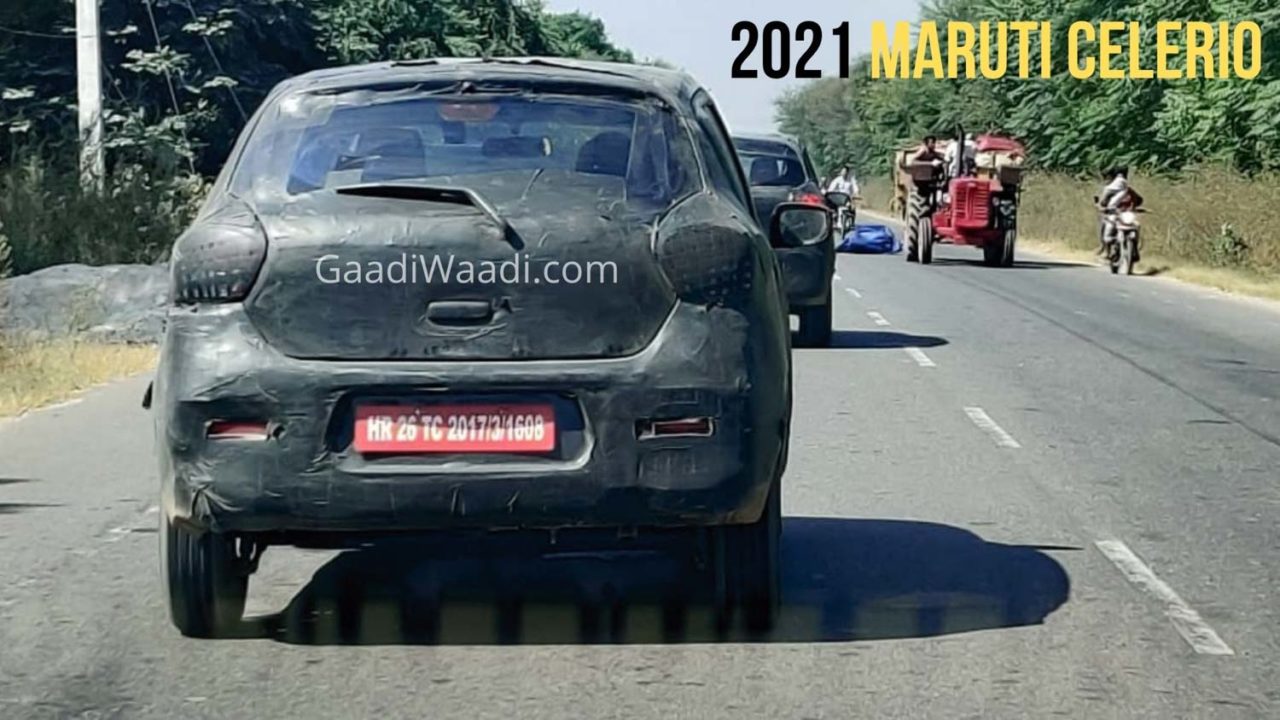 Upon launch, the 2021 Maruti Celerio is expected to be priced between Rs. 4.5 lakh to Rs. 6 lakh (ex-showroom, New Delhi). It will continue to rival the likes of Tata Tiago, Hyundai Santro, and even the Maruti Wagon-R.