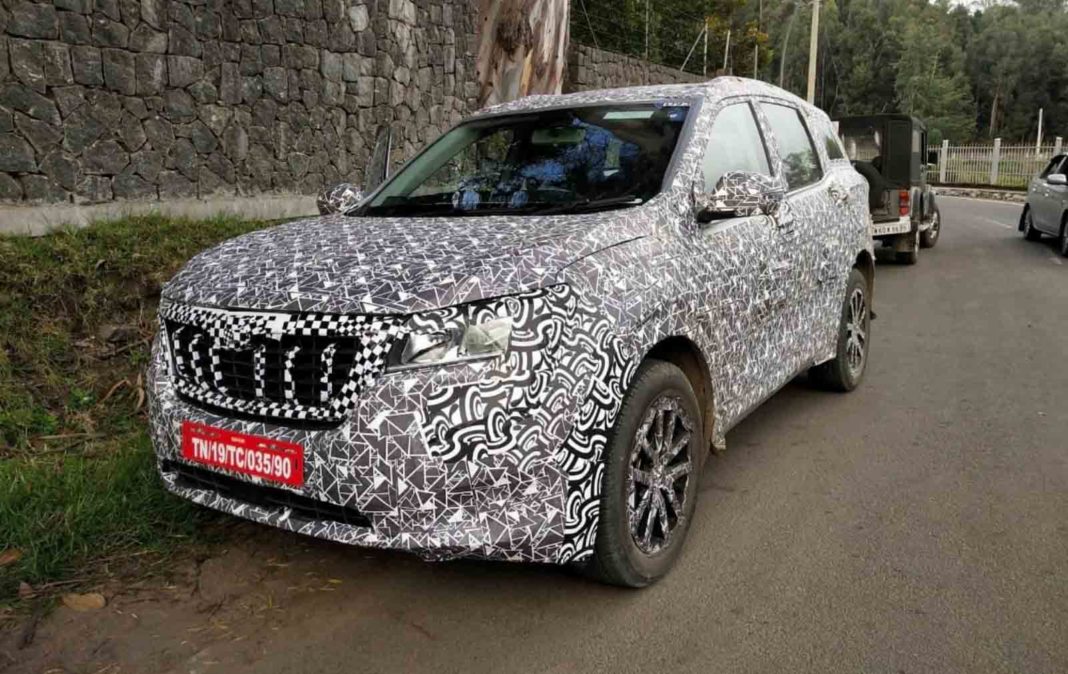 The new-gen Mahindra XUV500 is expected to make its debut in the country early next year, and will go on to rival the likes of the MG Hector Plus, as well as the upcoming Tata Gravitas

The Mahindra XUV500 is finally set to receive a generational update which will bring in a lot of changes to the table including a design overhaul as well as a whole lot of additional features over the current-gen model. The new-gen version of the three-row SUV is set to be to debut early next year, however, has continually been spied since the end of last year.

The most recent prototype of the next-gen XUV500 was spied earlier this week, covered in camouflage from head to toe. Mahindra has refrained from using too much skin of the 2021 XUV500, and hence, dummy units of the headlamps and turn indicators can be seen equipped on the test mule.

However, the prototype certainly revealed a lot of other information about the upcoming new-gen XUV500. Let’s take a look at what those five things are –

Vertical slats in the front radiator grille has been a Mahindra thing since forever, and the same treatment was also seen on the pre-facelift version of the XUV500. The facelifted version got rid of it in order to have a cleaner look, with chrome elements embedded in the grille. 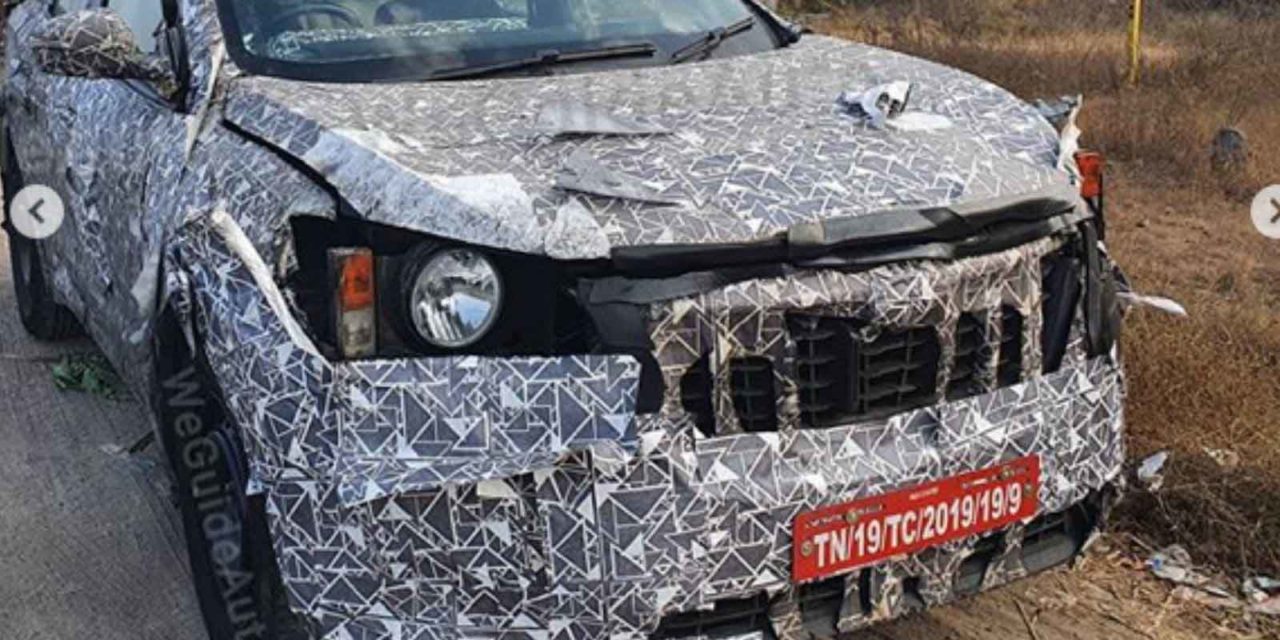 However, it looks like the six-slat grille will be back with the new-gen model, since the test mule can be seen boasting the said grille design with the Mahindra badge mounted atop, in the middle.

While the current-gen XUV500 features aggressive styling elements all around, the new-gen model aims to one up. The car will be equipped with a flatter bonnet, which will provide the new-gen XUV500 a more muscular appeal.

The spied car also reveals that the new-gen model will be longer as compared to the outgoing XUV500, while the rear quarter glass also looks elongated in contrast with the latter. This means that the upcoming 2021 XUV500 will be bigger on space, especially in the third row.

The XUV500 prototype comes equipped with retractable, or flush-type door handles which have exclusively been used by luxury automakers for high-end cars. This will make the upcoming next-gen Mahindra XUV500 the first mass-market car to be offered with this feature.

While the images of the interiors of the latest prototype aren’t available, previous spy shots have revealed a lot of crucial information about the next-gen XUV500’s cabin. The previous test mules have been seen sporting new black leather bucket seats, a redesigned dashboard, a new centre console, a larger touchscreen infotainment system with Apple CarPlay and Android Auto, a flat-bottom steering wheel, new AC vents, new climate control switches, a new instrument cluster with an MID and much more.