Mahindra & Mahindra will be launching a number of new passenger vehicles next year and it includes the next generation XUV500 and Scorpio. The former is expected to be the first one to arrive in the early stages of 2021 while the latter could be launched in the second half of next year. The XUV500 has been around for many years without any significant update and the upcoming model will be a major overhaul.

Based on a new monocoque chassis, the 2021 Mahindra XUV500 has been spotted running trials many times across India doing different kinds of testing. Over the last few months, the prototypes have certainly evolved showing us the possible design details that will be grafted onto the forthcoming SUV that will be sold in seven-seat configuration as the existing model.

In a spy video, shot by Royal Rider, we can see the interior of the SUV as well. The upcoming Mahindra XUV500 seems to have an extremely roomy cabin. The dashboard, centre console and air conditioning vents are brand new this time around. The video also takes a peek at the second-row and the boot of the vehicle, and there’s a panoramic sunroof on this test mule.

With less use of physical buttons, the upmarket nature of the cabin will certainly go high and we expect high quality materials finishes to be part of the package as well. However, the centre of attraction will be a dual screen system – each of more than 10 inches in size. One is for the touchscreen infotainment system and the other is for the digital instrument cluster. 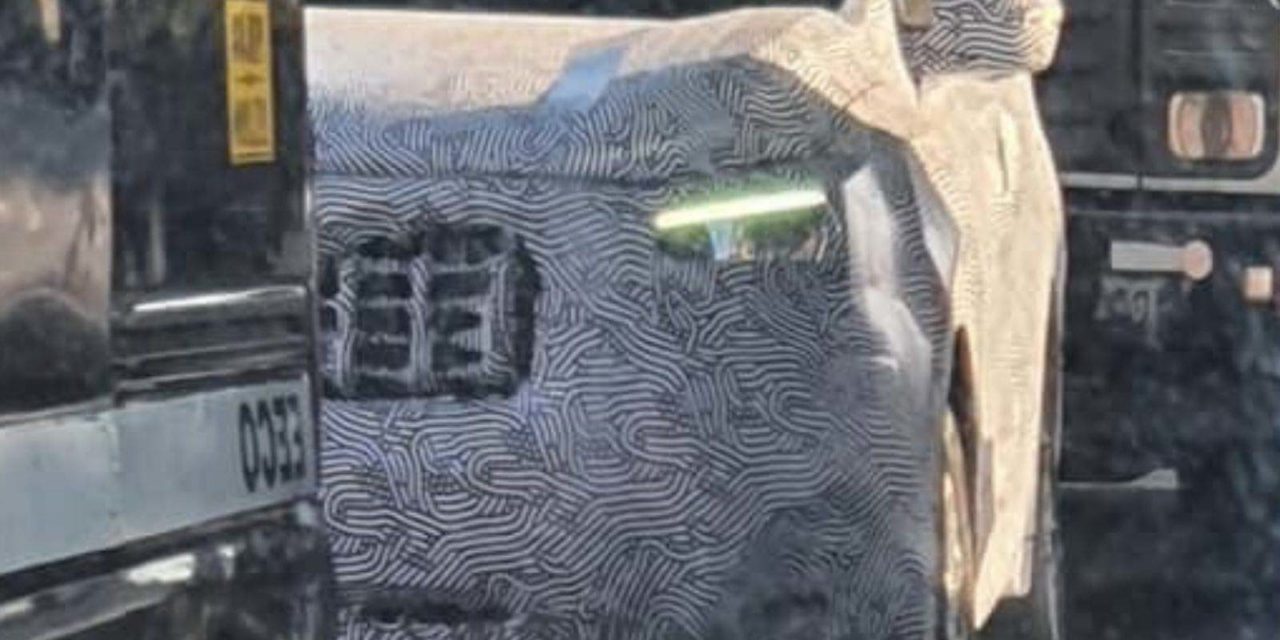 It may as well offer radar-based safety technologies in the top-end variants. As for the performance, the 2.2-litre mHawk diesel engine is expected to be uprated to produce a maximum power output of 180 horsepower while a new 2.0-litre mStallion petrol could kick out 190 horsepower and 380 Nm. Both six-speed manual and a six-speed torque converter auto could be offered.