The next-generation Mahindra XUV500 is in the works and will debut next year, it will even spawn a new model that will be sold by Ford with a distinctive styling

It is a pretty well-known fact that Mahindra & Mahindra, the renowned homegrown UV carmaker, is working on a slew of new models that even includes a new generation of the once-popular Mahindra XUV500. The next-gen XUV500 has already been spotted testing on numerous occasions and there have even been many reports about its introduction.

Ahead of the official debut of the new model, an artistic rendering of the next generation Mahindra XUV50 has surfaced on the cyberspace. A creation of popular rendering artist, SRK, the illustration visualizes the upcoming SUV with a styling package that is inline with the latest design language of the company.

As can be seen in the video that we have here, the artist has taken the current model as the base for imagining the new version but by the end of the video, the SUV on your screen looks thoroughly different from the current model and even goes on to look more modern and fresher. 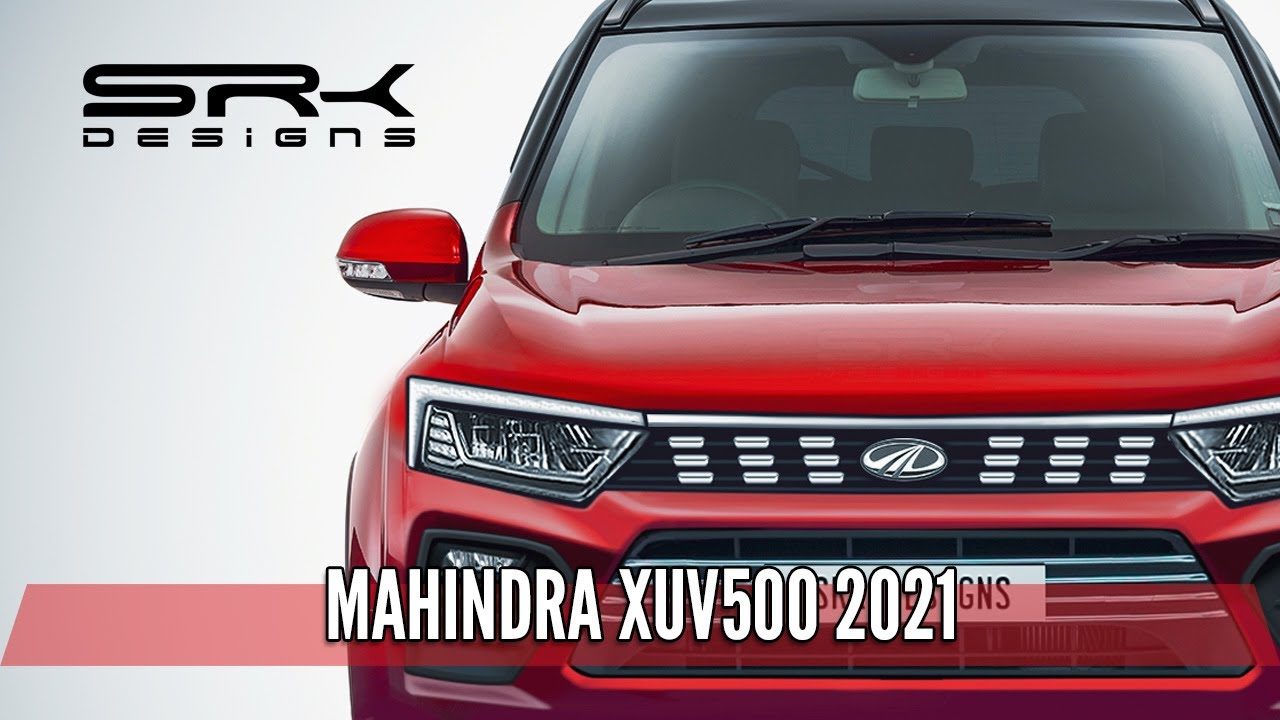 As can be seen in the video, the artist starts with working on the upper grille and the headlights of the Mahindra XUV500 Soon, he can be seen blacking out the grille and the headlight of the current model and coming up with an arrangement that seems inspired from the XUV300. There’s nothing surprising here, considering that the baby-XUV is the latest SUV from the carmaker and presents a fresher iteration of the company’s typical styling language.

The next-generation Mahindra XUV500 has been internally codenamed ‘Mahindra W601’ and is reportedly based on a completely new monocoque platform that will even form the base of an upcoming model from the Ford. It has even been indicated that even though both the models will share the same architecture, the duo will look unlike each other as the they would have distinct styling packages. 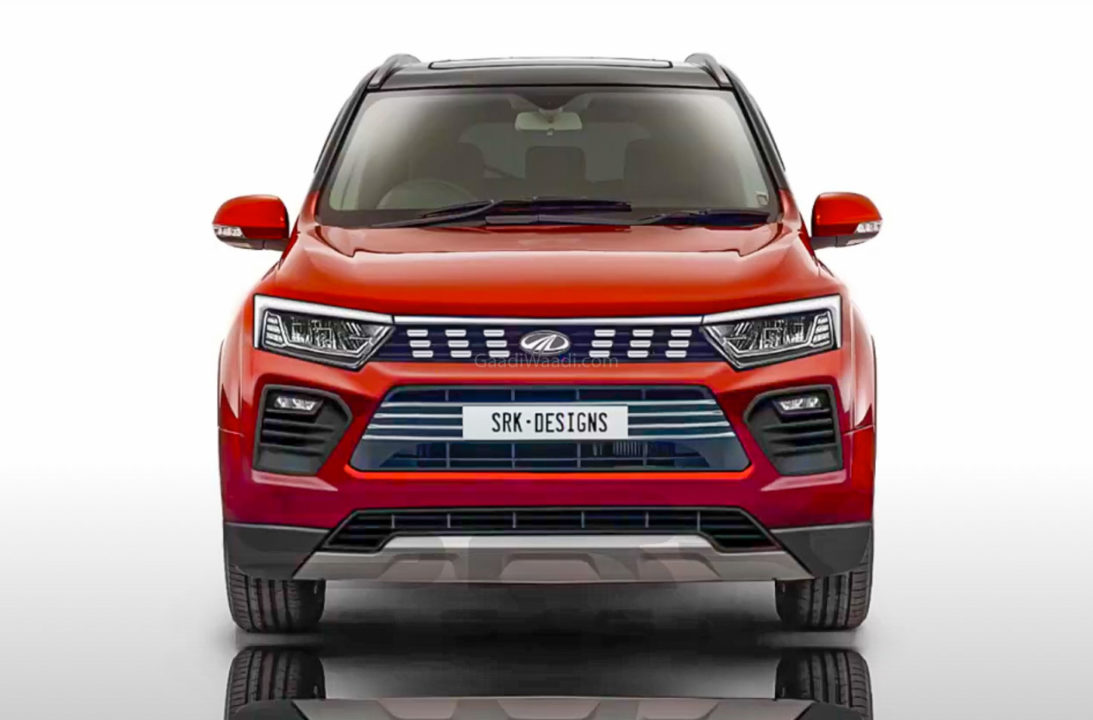 Dr. Pawan Goenka, CEO & MD, Mahindra, has stated that the new-gen Mahindra XUV500 will go on sale with a 2.0-litre mStallion T-GDi turbocharged four-cylinder petrol engine that will output a maximum power of 190 HP at 5,000 rpm and a peak torque of 380 Nm. The next-gen Mahindra XUV500 will hit the dealerships before the middle of next year, while its Ford-badged sibling should folly by 2022.