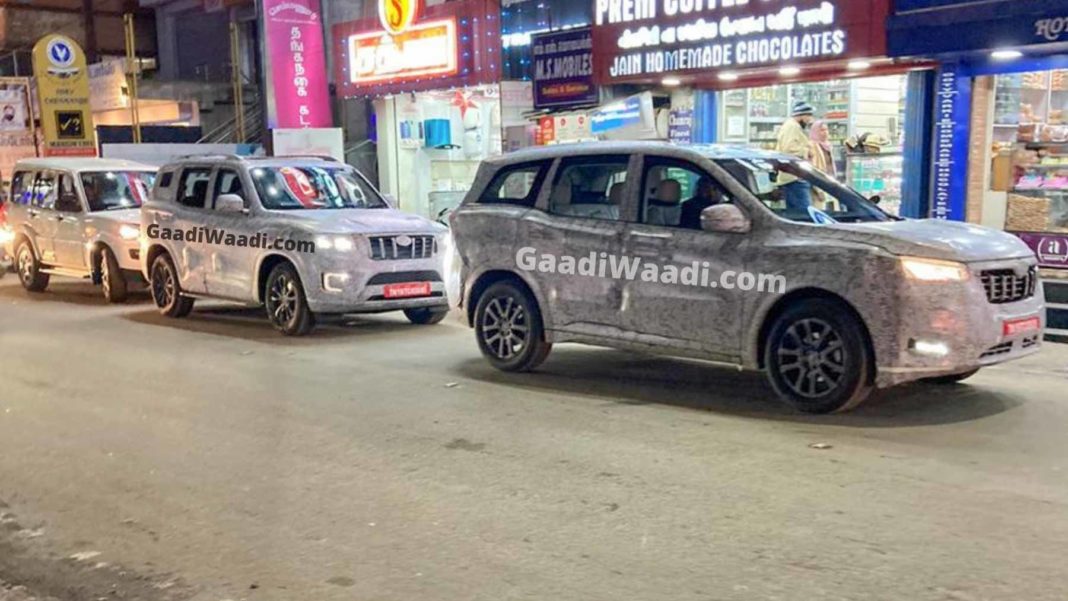 2021 Mahindra XUV500 will go on sale between April and September period and it is expected to use a new 2.0-litre petrol engine

Mahindra & Mahindra is working on a number of new vehicles for launch in the near future as it embarks on consolidating its domestic lineup alongside entering new segments. First off the line will more likely be the XUV500 as it is getting a generation change and while the Bolero Neo (facelifted TUV300), new-gen Scorpio, e-XUV300, etc appear to be in the pipeline as well.

The 2021 Mahindra XUV500 will become the most important launch of the brand this CY while the new Scorpio can be expected in the later parts of 2021. Previous reports indicated that the global semiconductor shortage could postpone Mahindra’s plans of launching the model but its launch timeline has now been confirmed.

In a recent interaction, Mahindra Auto CEO, Veejay Nakra has stated that the second-gen XUV500 will be introduced in the period between second and third quarter of this calendar year. This points the finger at April to September 2021 period. It will also give rise to a C-segment SUV from Ford as both share similar monocoque chassis. 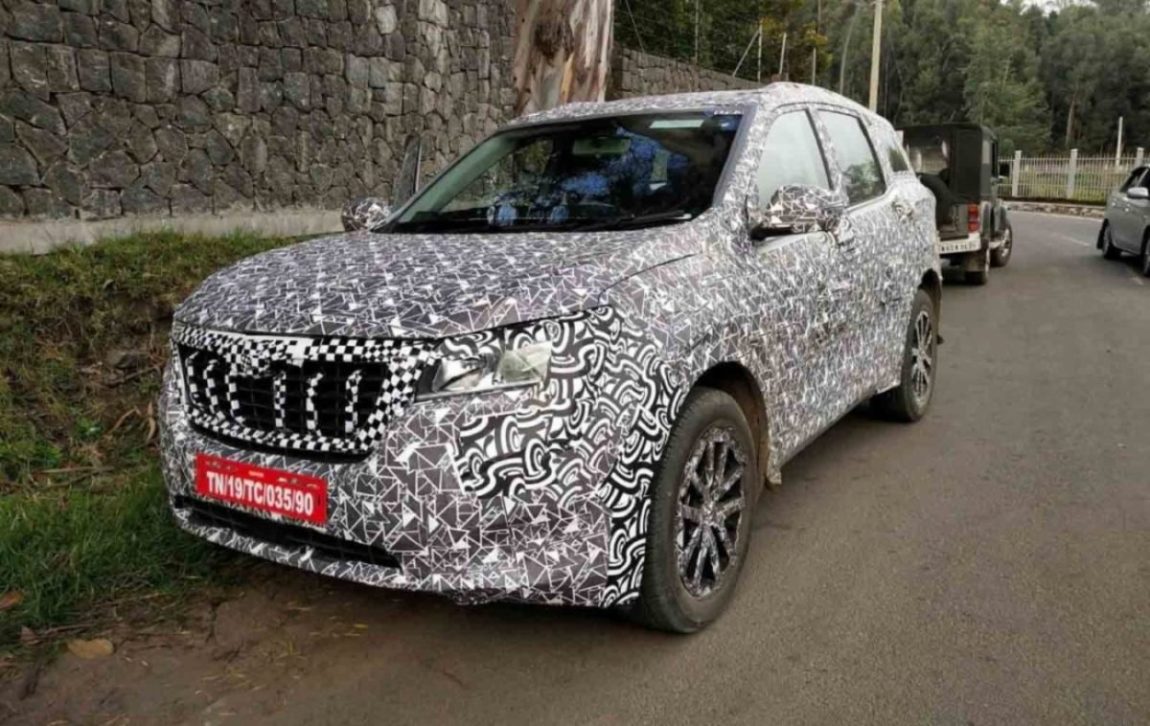 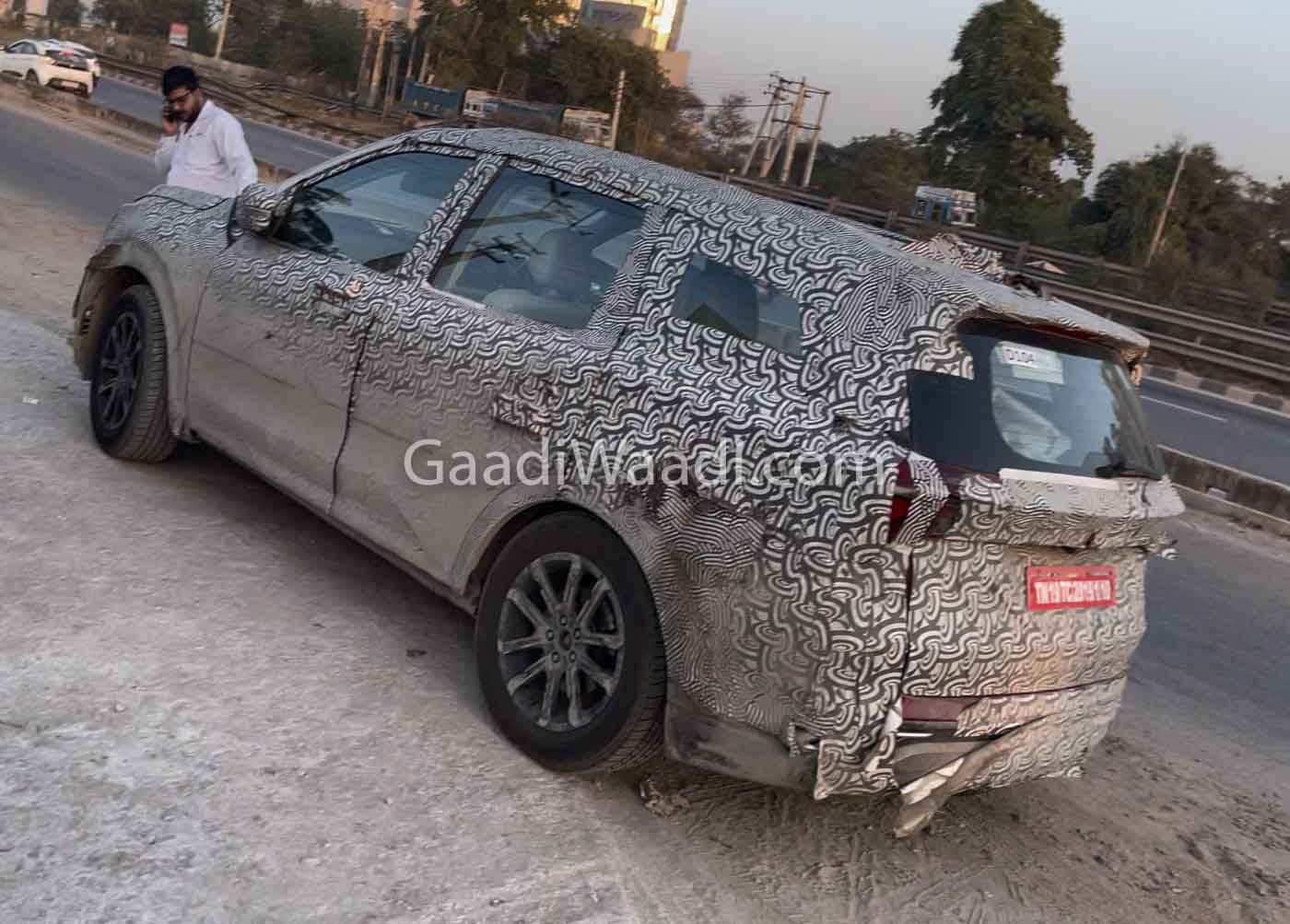 As for the performance, a 2.2-litre four-cylinder mHawk diesel engine producing around 180 horsepower and a new 2.0-litre four-pot petrol unit pumping out 190 horsepower and 380 Nm will likely be utilised. A six-speed manual and a six-speed torque converter automatic transmission could be made available.