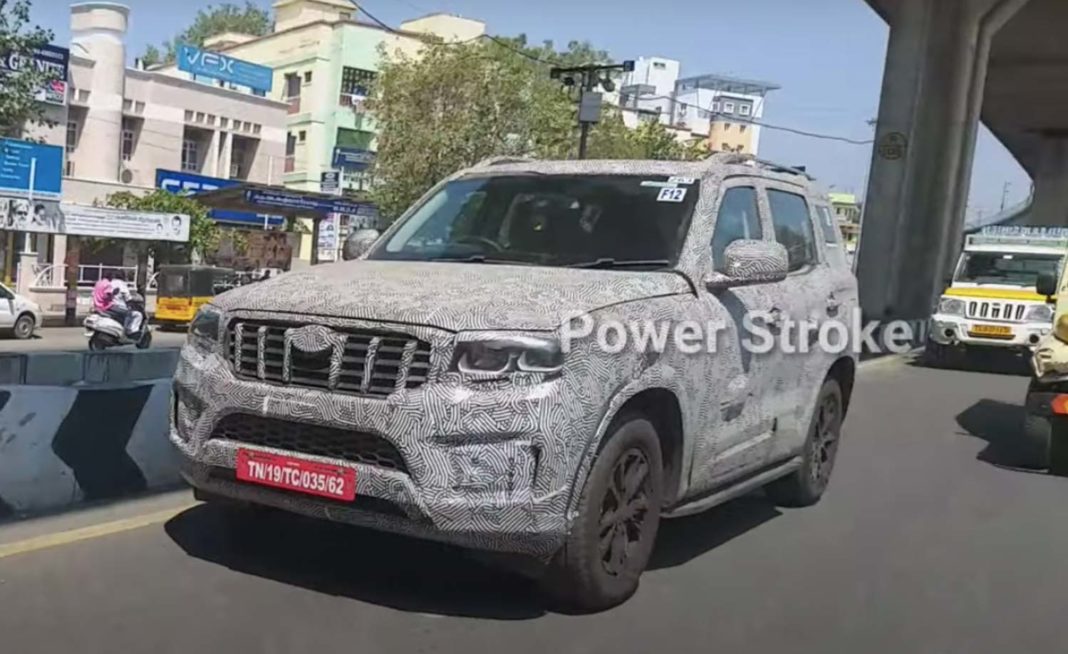 Latest spy shots reveal that the next-gen Mahindra Scorpio will be equipped with 17-inch alloy wheels, as well as rear disc brakes

The first-gen Scorpio hasn’t received a generational update in its entire lifespan, but Mahindra is now finally working on introducing a new-gen model for the mid-size SUV after almost two decades of being on sale. While the upcoming new-gen Scorpio has been spied on test a range of times in the past, another test mule has now been spotted on test revealing some new vital information about the car.

About a few days ago, another test mule of the next-gen Scorpio was spied, revealing the interiors of the car. The car featured a new multi-function steering wheel with chrome inserts, with an engine start/stop switch placed on its right. The car featured an analogue tachometer, but the speedo wasn’t visible.

Another spy shot of the car revealed that the next-gen Scorpio’s range-topping variant will be equipped with a sunroof. While it might not be a panoramic unit as seen on other mid-size SUVs, the addition of a sunroof will help the new Mahindra Scorpio attract more buyers, considering the current popularity of this feature. 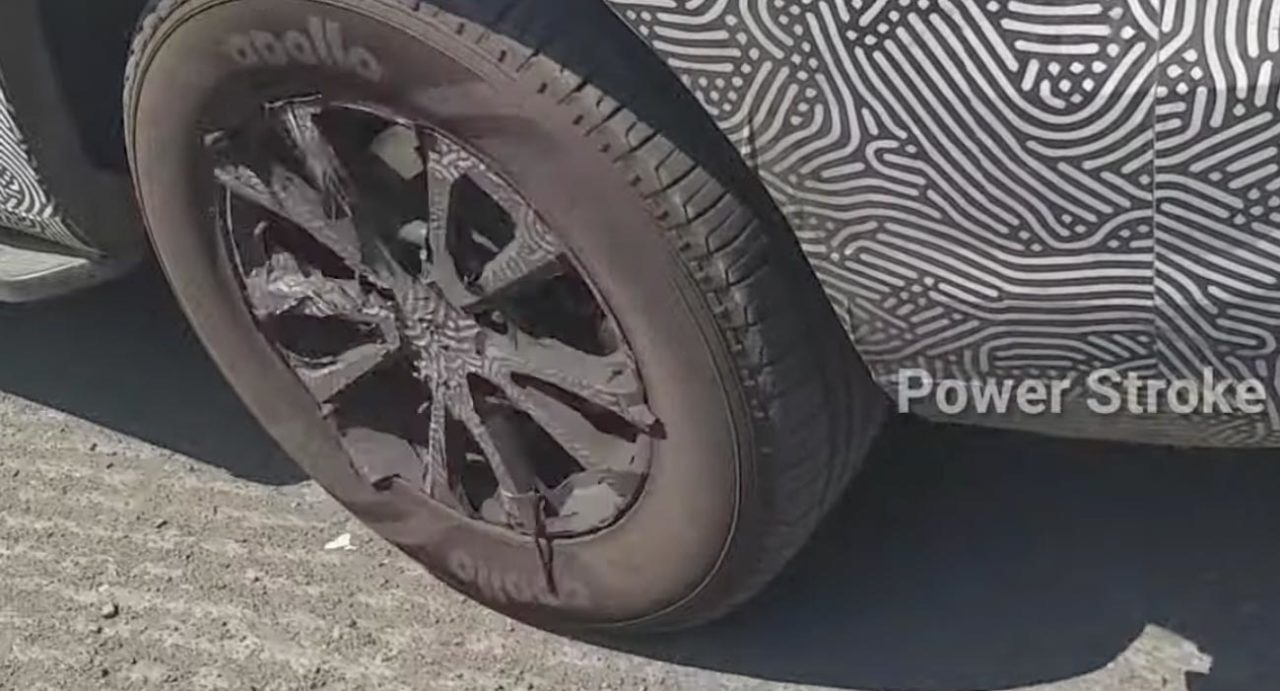 Powering the car could be the same 2.2-litre mHawk diesel and 2.0-litre mStallion turbo petrol engines that are offered with the Mahindra Thar. However, it is yet to be seen if the powertrains will be offered in the same state of tune as the latter. On the Mahindra Thar, the mHawk diesel engine puts out 130 PS of power, while the mStallion TGDi turbo-petrol motor makes 150 PS.