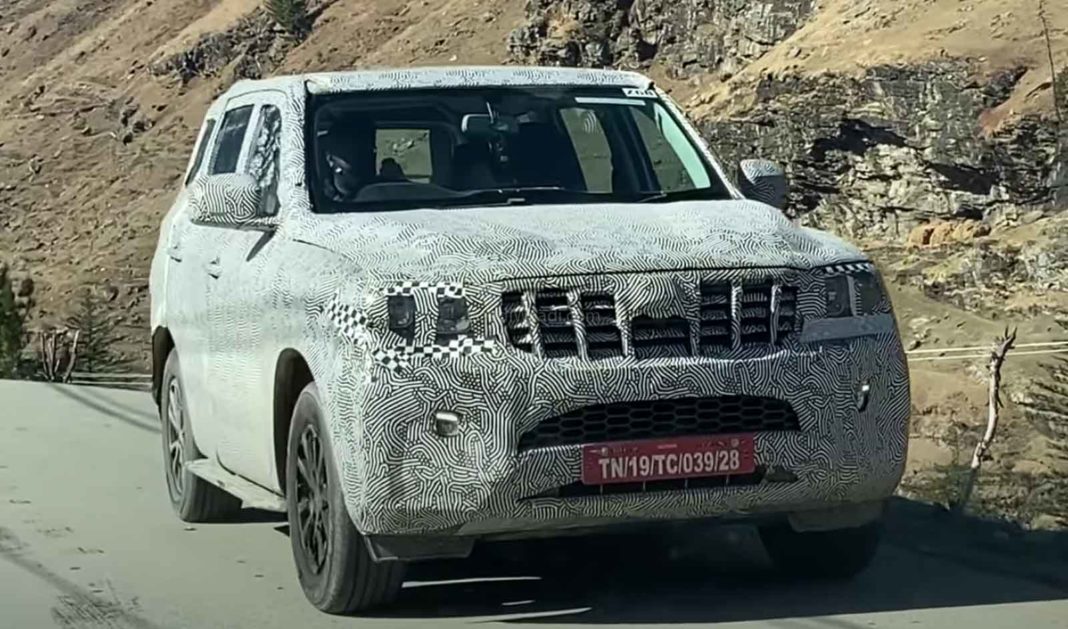 Mahindra & Mahindra has two big launches up its sleeves this calendar year as the second generation XUV500 and Scorpio are in the pipeline. The former is expected to launch around April 2021 while the latter will more likely debut by the middle of the year. The test mules of both the SUVs have been spotted a number of times in production ready state.

Recently, the upcoming Mahindra Scorpio was spied alongside the XUV500 and Thar in a convoy in Manali. The Scorpio has been available in the business for nearly two decades with good success rate. However, it could not maintain its consistent sales run in recent year due to the increase in competition and to address the segment’s requirements, a brand new model is coming along.

The 2021 Mahindra Scorpio is based on a new architecture and the prototypes suggest bigger dimensions than in the existing model and it should allow for a roomier cabin. On the outside, the redesigned front fascia comprises of a new grille with vertical slats, sleeker headlamps, C-shaped LED Daytime Running Lights, restyled bumper with wider central air intake and new fog lamps.

While the homegrown UV manufacturer has kept the upright pillar design and rather clean side profile design with near-flat roof, the rear gains brand new LED tail lamps, side hinged tailgate, trunk mounted spoiler, high mounted stop lamp, redesigned bumper and new roof rails amongst other changes. It will also get a set of new alloy wheels in the top-end variants.

Just as the exterior, the cabin has been put through a slew of changes with updated dashboard and centre console. The top-spec trims will boast of a large touchscreen infotainment system with Apple CarPlay and Android Auto connectivity, automatic climate control, updated instrumentation, new seats, multi-functional steering wheel with mounted controls, cruise control and so on. 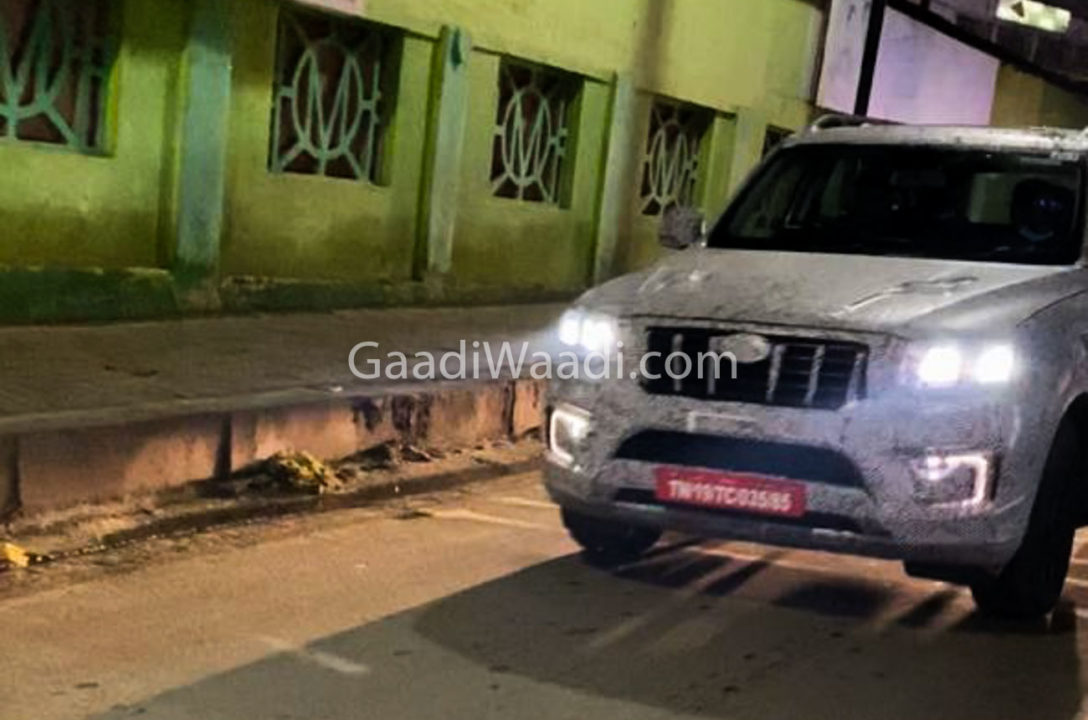 Under the bonnet, the 2021 Mahindra Scorpio is expected to retain the 2.2-litre four-pot diesel engine developing a maximum power output of 140 bhp and 320 Nm while a new 2.0-litre mStallion four-cylinder turbocharged petrol motor could be introduced. Both manual and automatic transmissions will likely be offered.