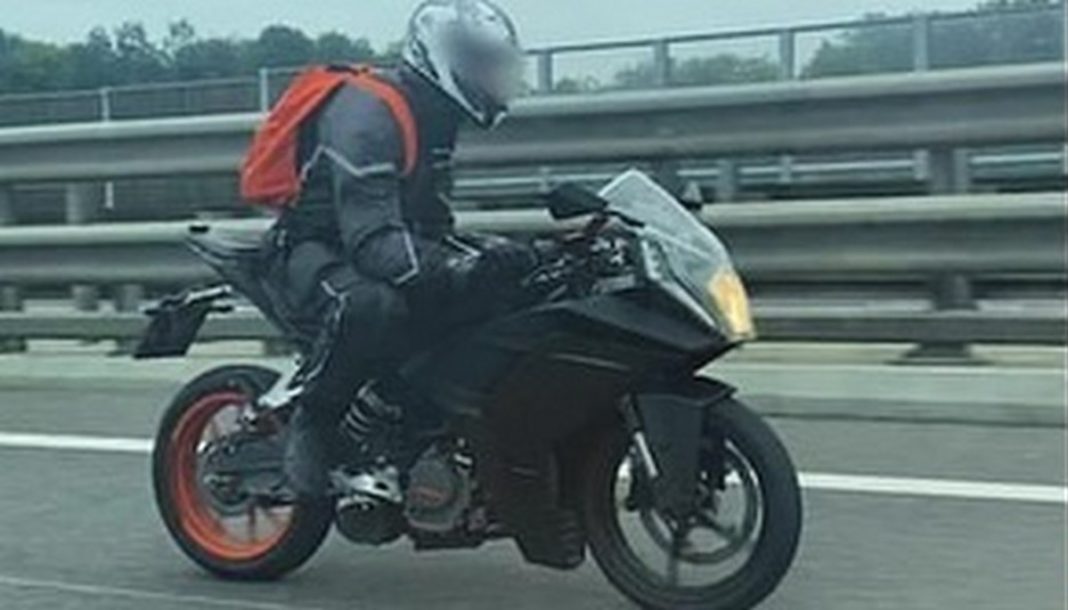 The new-generation KTM RC200 looks almost production-ready in these spy pictures, and might get unveiled by the end of this year

Spy pictures of the upcoming next-generation KTM RC390 are already making rounds on the internet. Now, its younger brother, the RC200, makes its spy shot debut, that too without any camouflage on the entirety of its body. There are a few significant details that distinguish the RC200 from the RC390, which we shall list below.

The test mule we see here sports a large, single halogen headlamp, somewhat like the one we get on the 200 Duke. On the latest spy pictures of the KTM RC390, we confirmed that the motorcycle will have an LED headlamp cluster, the same as the KTM 390 Duke and 390 Adventure. Other than that, we also see that the bike sports an underbelly exhaust, just like on the 200 Duke, and even the current RC200.

The 390 models feature a traditional, side-mounted exhaust, and the next-gen RC390’s test mule was spied with an Akrapovic exhaust! Also, in one spy picture, we can also see the instrument cluster, which seems to be a TFT display, the same kind that the 390 Duke and 390 Adventure have, and not the tiny LCD unit on the current RC models. 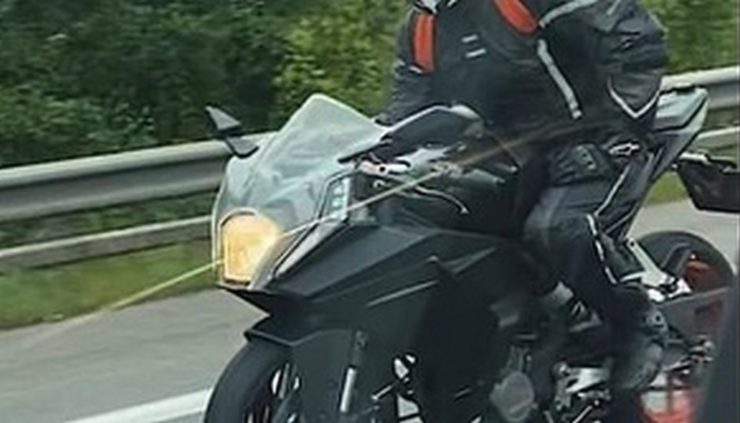 The design of the next-gen RC200 will be the same as the upcoming RC390. Apart from the changes mentioned prior, the two motorcycles will be identical. The fairing gets a new, less aggressive design than before, and the visor is raked steeply. The bike will now get a traditional rear seat, instead of the cowl-like unit on the ongoing model. The taillamp, however, seems to be the same as the current one.

The new-gen RC200 will get a split trellis frame, with a bolt-on sub-frame at the rear. A similar frame design is already being employed by the Duke range (except the India-spec 125 Duke). The riding position seems as aggressive as ever, with extremely rear-set footpegs and low clip-on handlebars. For some reason, the test model features an orange rear wheel on an otherwise completely black motorcycle. 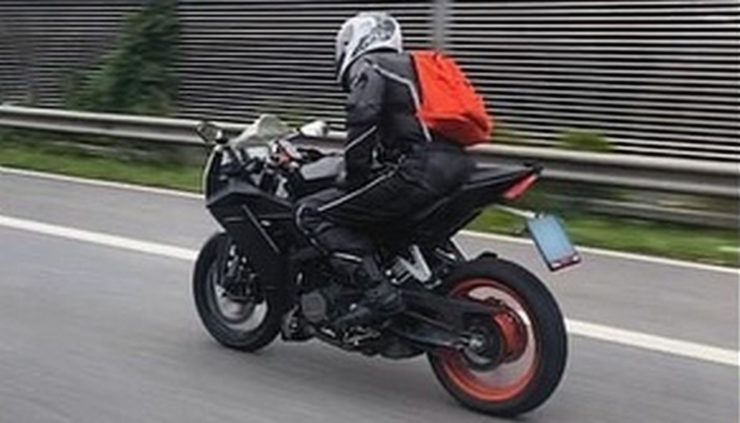 The KTM RC200 is expected to sport the same 199.5cc engine as the current, BS6-compliant model. This motor can generate a peak power and torque of 25 PS and 19 Nm, respectively. It will come paired to a 6-speed sequential gearbox, with a slipper clutch as standard. We also expect the motorcycle to feature bi-directional quick-shifter. We expect KTM to showcase the motorcycle by the end of this year, with launch following early next year.