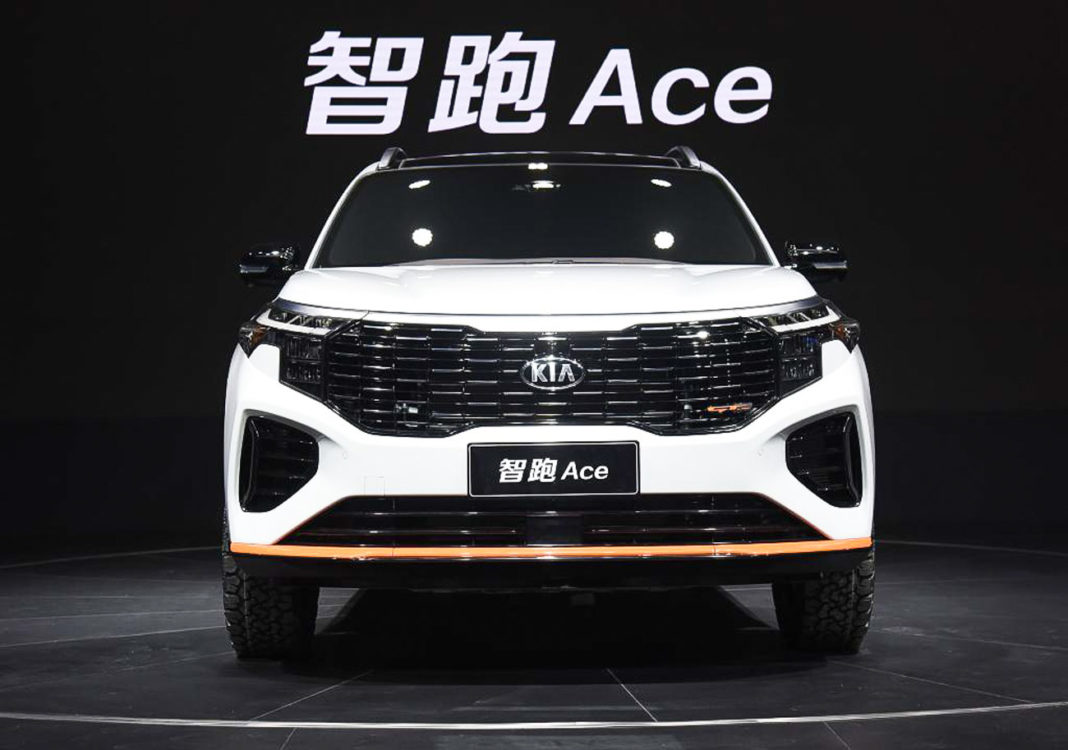 The Kia Sportage facelift for the Chinese market (Sportage Ace) will be available with a 2.0-litre gasoline engine and a 1.5-litre turbo-petrol motor

The China-spec Kia Sportage facelift has just been unveiled at the 2020 Guangzhou International Motor Show. The Chinese model is not the same as the one sold in other international markets though; it is based on the Hyundai ix35, and has been officially christened the ‘Sportage Ace’.

The 2021 Kia Sportage Ace carries a very striking exterior design, especially at the front end. The face of the car is dominated by a massive tiger-nose grille. The gloss black mesh looks quite premium, and even though it isn’t outright beautiful, it looks extremely striking. The headlights integrate seamlessly into it, and it also gets protruding turn signals and sharp-looking LED DRLs.

The entire nose section is overlined by a horizontal silver-finished bar, which further adds a touch of premium-ness. The GT variant, showcased here, also gets an orange splitter on the front bumper, which looks sporty. At the sides, the design remains largely unchanged. The show car wore a pair of unique silver and black wheels, shod with all-terrain tyres. 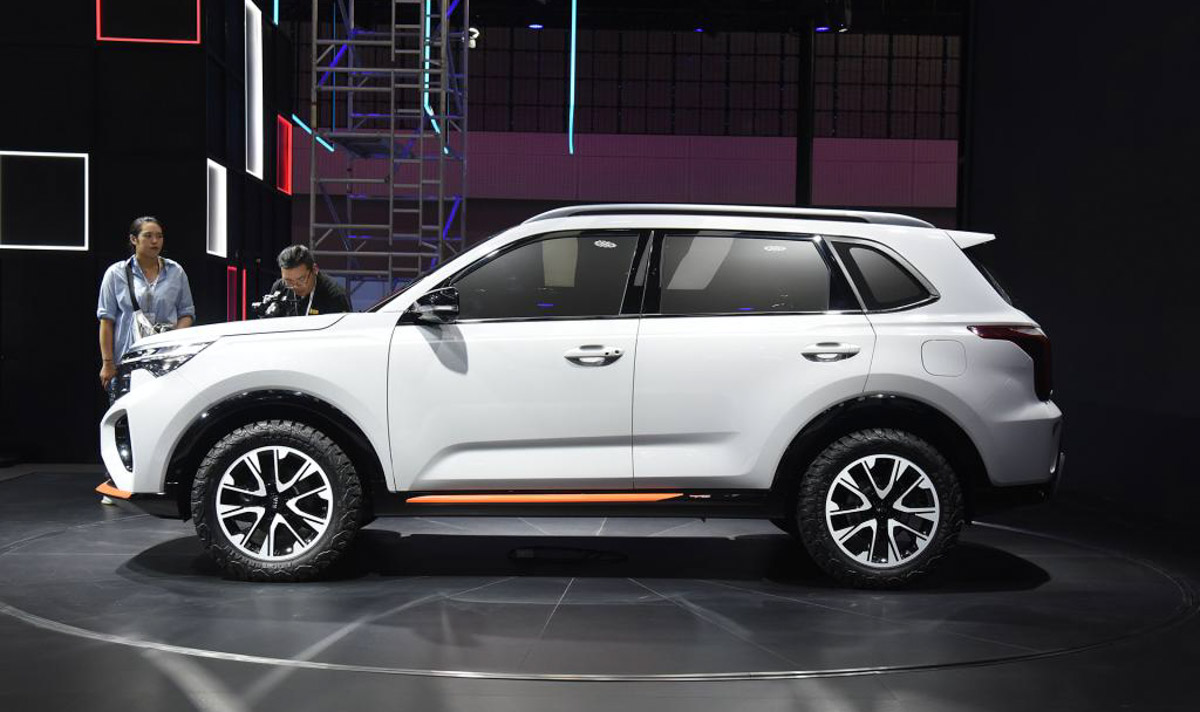 At the rear, the vehicle sports a new design for the taillights, inspired by the Kia Telluride and Sorento. The rear bumper also gets a faux diffuser treatment, with orange accents and integrated dual exhausts. There is ‘SPORTAGE’ lettering on the tailgate, underlined by a chrome bar running horizontally, which looks brilliant.

The facelifted China-spec Sportage is also slightly longer than the outgoing model, adding 40mm to its length. The interior of the vehicle hasn’t been revealed yet, but considering that this is a facelift and not a new-generation, we speculate that the changes will be minimal. We expect it to offer a 7-inch full-digital instrument screen and 10.5-inch touchscreen infotainment system. 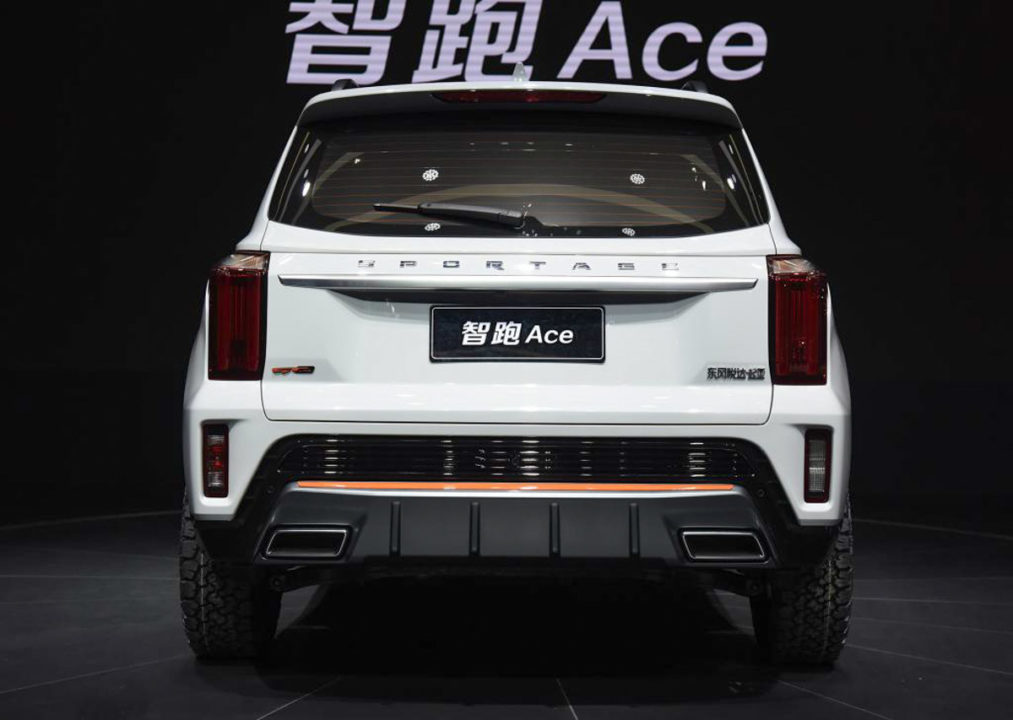 As for the powertrain options, the 2.0-litre, inline-4, naturally aspirated petrol engine (with 161 HP) will be carried forward into the facelift model. Apart from that, a new 1.5-litre, inline-4, turbocharged gasoline engine has also been showcased, which generates around 200 HP.