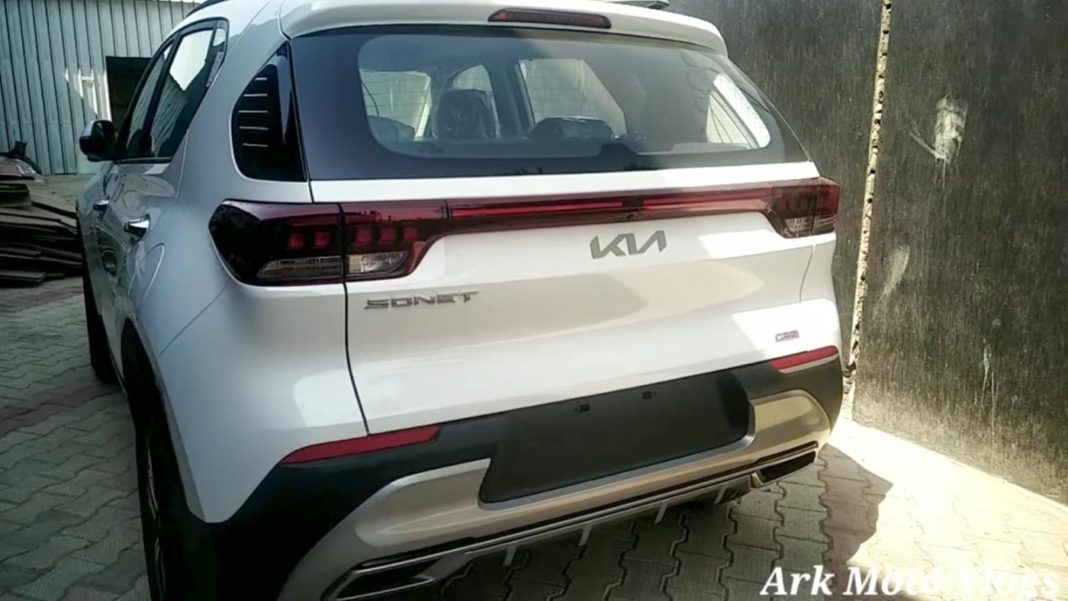 Kia could introduce two new variants for the Sonet, namely HTX Petrol DCT & HTX Diesel AT, while HTK+ Petrol DCT, HTK+ Diesel AT & HTX+ Diesel AT could be discontinued

The Kia Sonet was launched in India last year, and quickly went on to become one of the best-selling sub-compact SUVs in the country. Now, Kia Motors is readying the first update for the car, which will result in the establishment of a few new variants, the introduction of the brand new Kia logo, and according to the latest spy video, it will also bring along paddle shifters.

In a video uploaded on YouTube by ARK MOTO VLOGS, the updated 2021 Kia Sonet can be seen parked at a dealership. Take a look at the video –

As per the narrator of the video, the variant seen here is the HTX trim, which will now be getting diamond-cut alloy wheels and rear curtains too. It should be noted that the paddle shifters will only be offered with the 1.0-litre turbo-petrol engine with the 7-speed DCT gearbox.

Apart from the aforementioned additions, the Kia Sonet HTX will also get traction control, while it will continue to be offered with features such as electronic stability control, hill assist control, vehicle stability management, multiple driving modes, etc. The updated 2021 Kia Sonet is expected to be launched in the country on April 27. 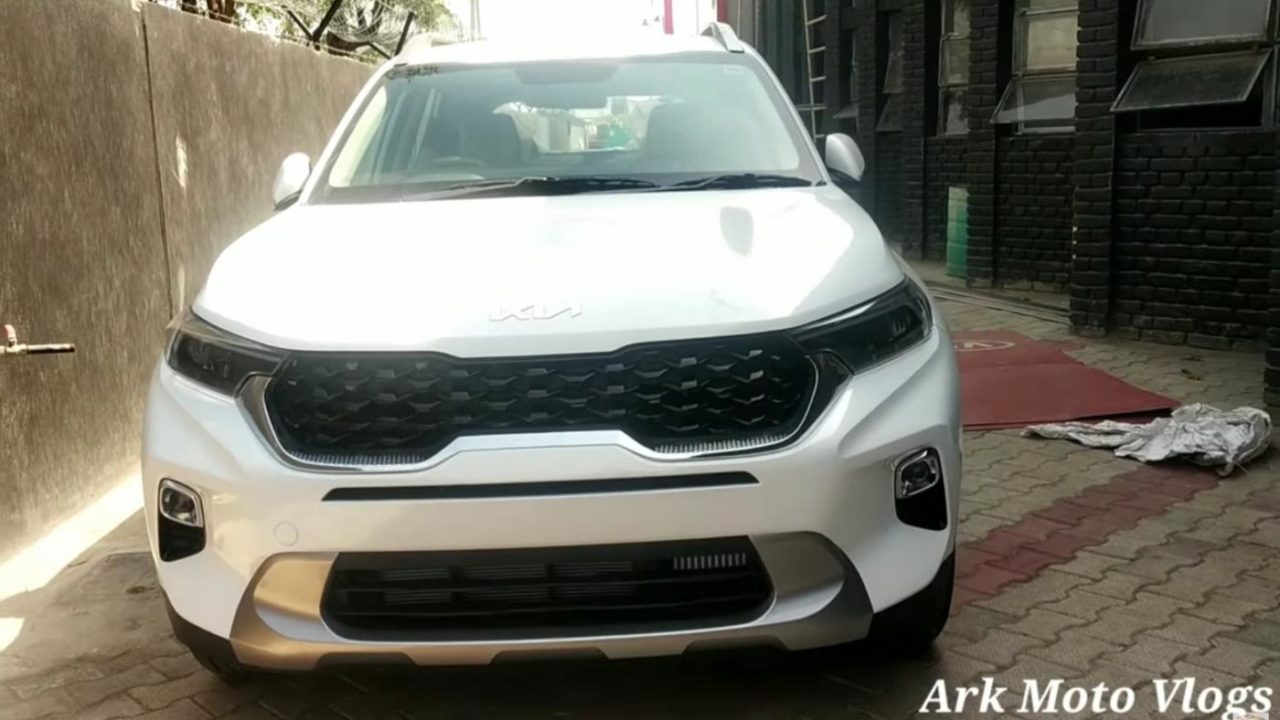 As of now, the Kia Sonet is retailed at a base price of Rs 6.79 lakh, which goes up to Rs 13.19 lakh (both prices, ex-showroom). The updated car will retain its rivalry with the likes of Maruti Suzuki Vitara Brezza, Toyota Urban Cruiser, Ford EcoSport, Mahindra XUV300, Nissan Magnite, Renault Kiger, Tata Nexon as well as its cousin, Hyundai Venue.