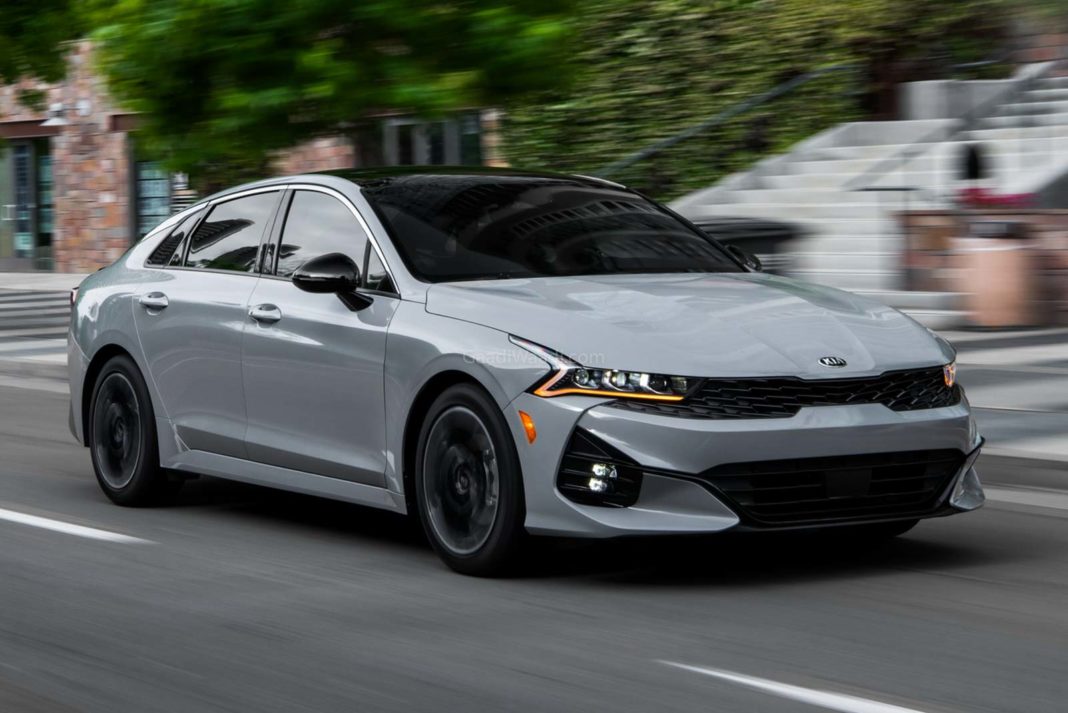 Kia launched the new-generation version for the Optima midsize sedan in the United States in mid-2020, and the new-gen model came to be known as the K5, ditching the previous ‘Optima’ nameplate that the Korean carmaker used for the car since 2000. The sedan originally adopted the K5 name in South Korea in 2010, and the US has finally joined.

While the name has great importance in how the car is perceived as, it looks like the name isn’t the only thing that’ll be attracting more buyers. Kia is currently offering an irresistible offer with the K5, which will certainly help the brand attract a lot of takers. The 2021 Kia K5 is now available with an interest-free loan.

What’s even better is that all trims level of the Kia K5 are eligible for this offer. This is actually the first time that Kia has ever offered this deal for the Korean sedan, and it’s pretty obvious that you can save a lot financing the car instead. Powering the car is a 1.6-litre turbocharged engine that puts out 180 hp of maximum power, along with 264 Nm of peak torque. 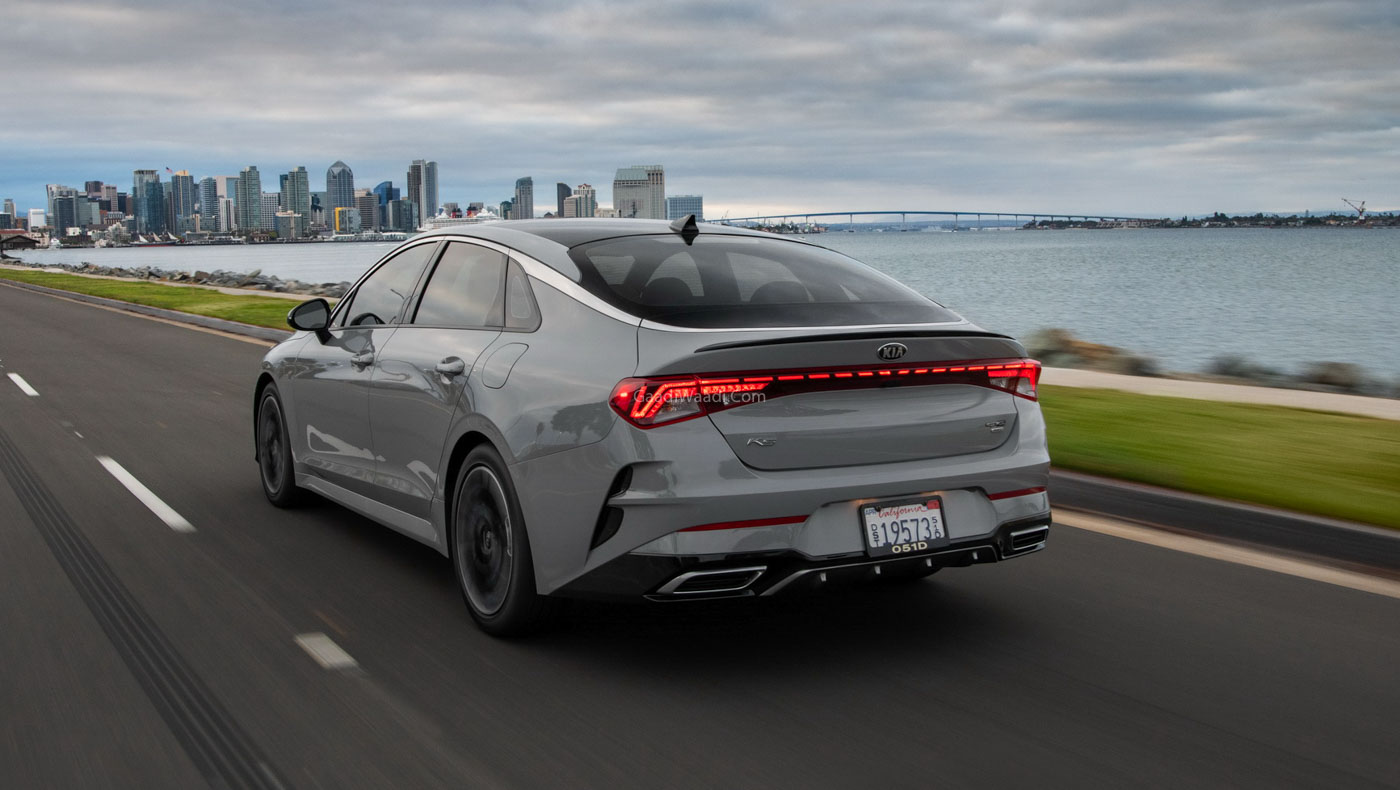 Also available on the top-end GT trim is a 2.5-litre four-cylinder turbocharged engine that generates 290 hp at 5,800 rpm and 422 Nm torque that is delivered between 1,650 – 4,000 rpm. An 8-speed automatic gearbox is standard across the range, while the range-topping GT variant gets an 8-speed dual clutch auto. 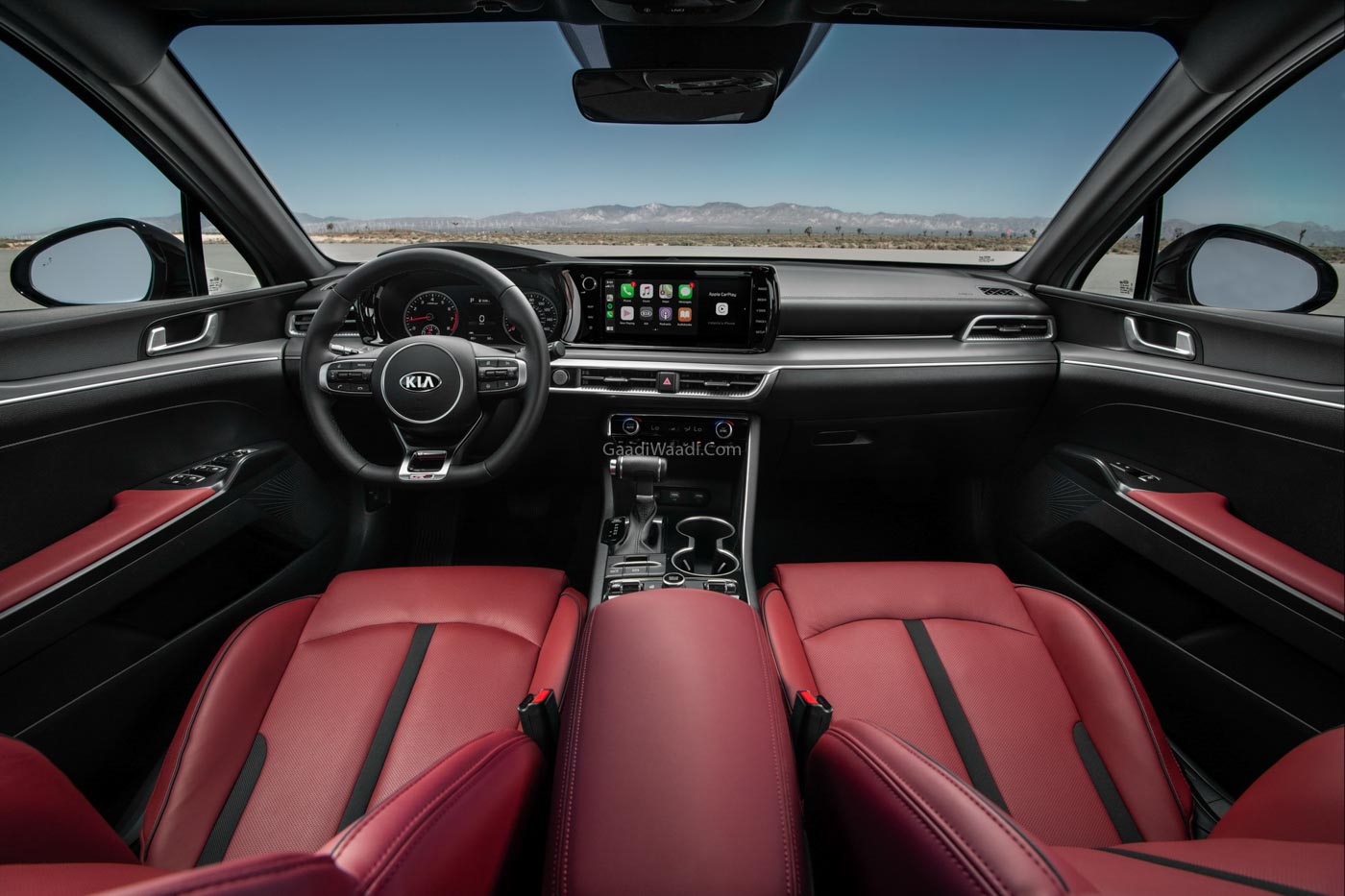