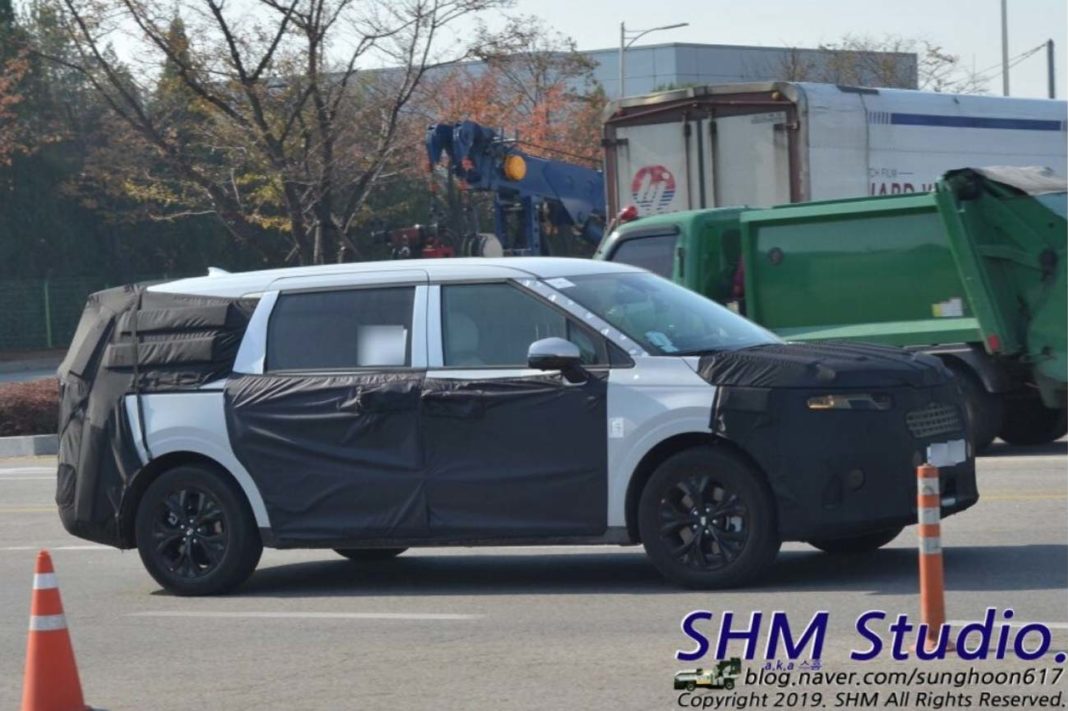 The current-gen Carnival has gotten off to a good start in the Indian market since its launch last month, while Kia is already testing a new-gen model of the car internationally

While Kia Motors India launched the current-gen Carnival in the Indian market recently, the Korean carmaker is readying the next-gen version of the premium MPV for the foreign markets, which is expected to be launched not before next year. A test mule of the next-gen Carnival (Sedona) has been spied both inside and outside, and the spy shots reveal some crucial information about the MPV.

The first thing to notice about the car’s interior is the massive screen mounted on the dashboard. The infotainment system as well as the instrument cluster have both been combined to create the large horizontally stacked free-standing screen, similar to what we see on the high-end Mercedes-Benz cars.

Overall, the quality and the materials appear to be more plush than what is currently offered, with the inclusion of loads of piano black trim. While there is no denying the fact that the Indian-spec Carnival’s interiors are pretty premium already, but are subtler than what is possibly the next-gen MPV’s cabin. 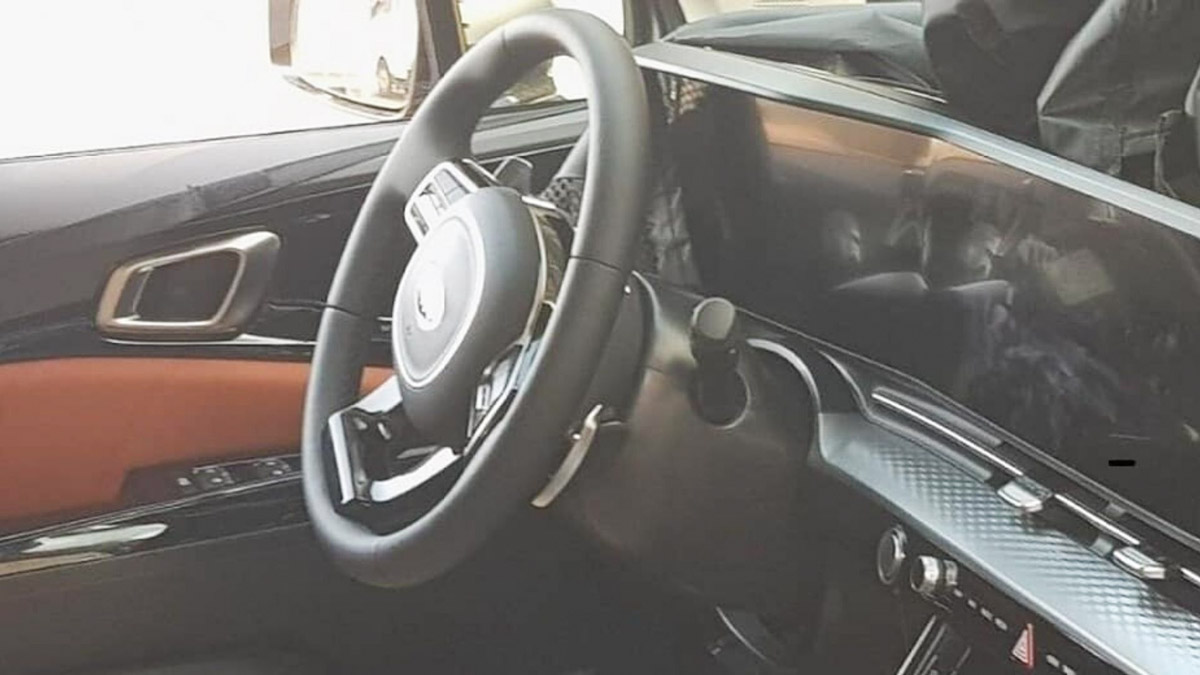 As of now, Kia retails the Carnival in India at a starting price of Rs 24.95 lakh, which goes up to Rs 33.95 lakh (both prices, ex-showroom) for the top-end trim. The MPV is being offered in three trims and three different seating layouts, namely Premium (7/8 seater), Prestige (7/9 seater), as well as Limousine (7 seater only). 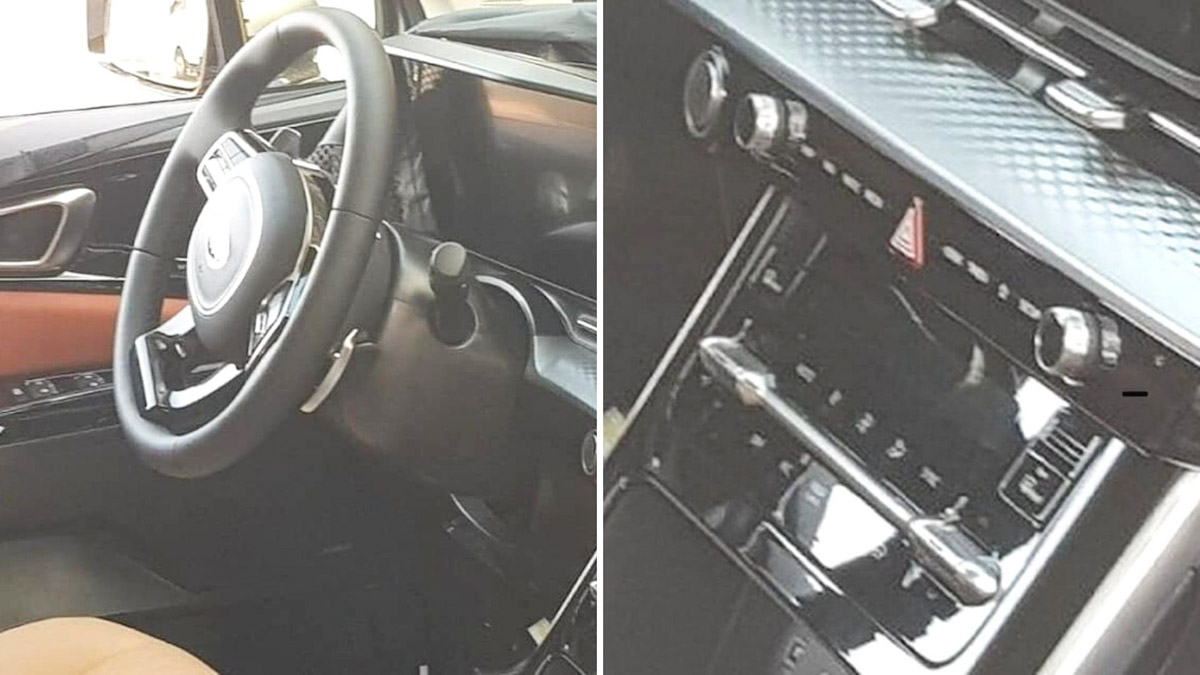 Powering the car is a BS6-compliant 2.2-litre four-cylinder CRDi turbocharged diesel engine, that generates 200 PS of maximum power at 3,800 rpm, and 440 Nm of peak torque which is delivered between 1,500 – 2,750 rpm. The engine comes coupled with an 8-speed automatic gearbox as standard.