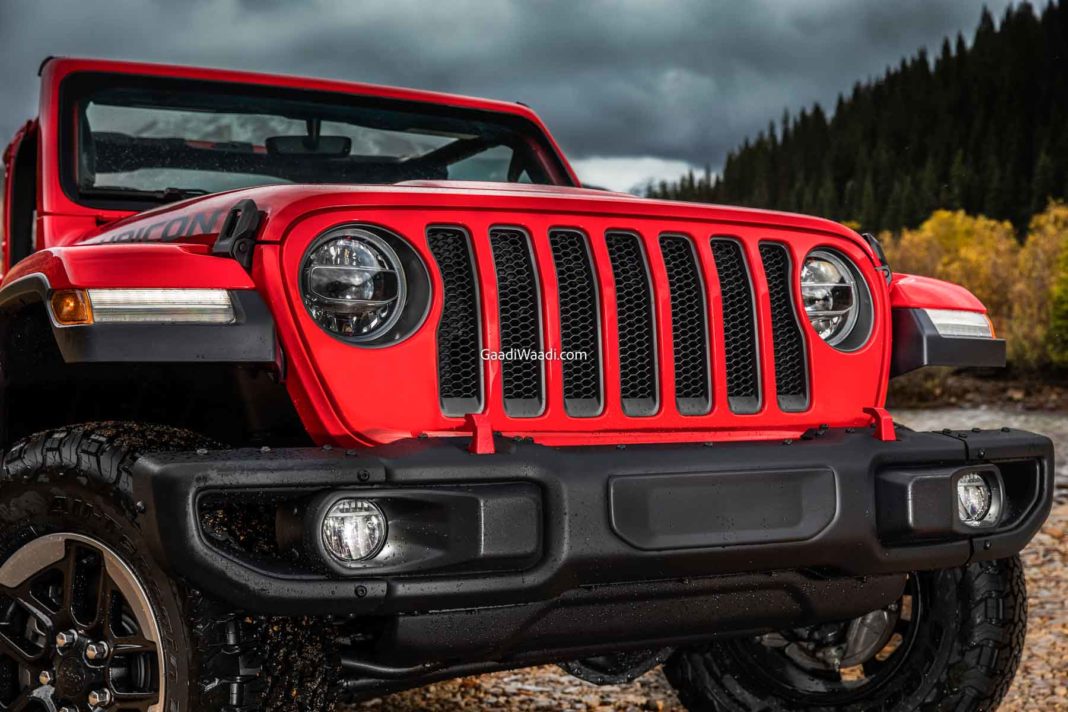 Jeep India introduced the facelifted version of the Compass only a few weeks ago with a host of changes inside and out. The American SUV manufacturer is looking to further strengthen its domestic portfolio with the debut of the Wrangler Rubicon and is scheduled to go on sale on March 15 and more money will be spent on its local operations.

The brand recently announced a new investment of USD 250 million (around Rs. 180 crore) as it will locally produce models such as the Grand Cherokee and Wrangler at the Ranjangaon manufacturing plant. In India, the Wrangler is currently sold for a starting price close to Rs. 64 lakh (ex-showroom).

It goes all the way up to Rs. 69.05 lakh for the Wrangler Rubicon variant (ex-showroom). The 2021 Jeep Wrangler is being locally assembled after being brought into the country via CKD route and thus its prices could go down considerably and its pre-bookings have commenced across showrooms. The Wrangler is known for its tough off the tarmac and boasts an iconic design appeal. 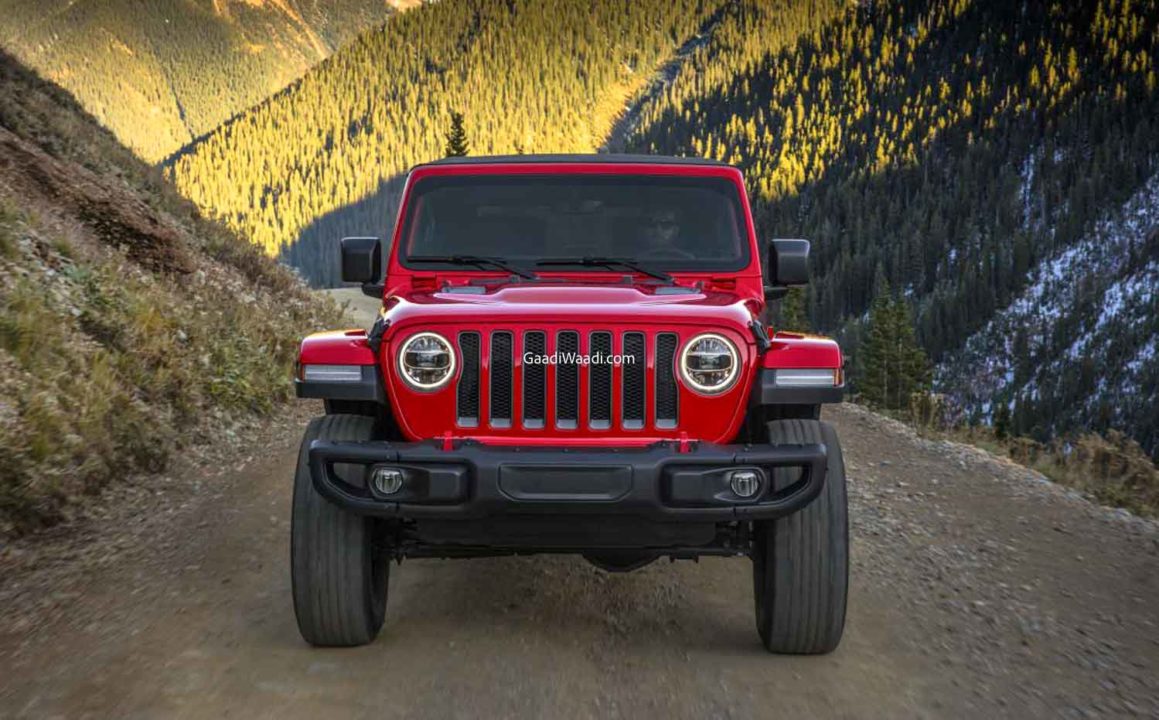 The upright proportions and sturdy bodywork are its signature styling traits and they will indeed be carried forward. It will be equipped with multi-slated front grille, near-flat bonnet structure, muscular fenders, upright pillars, 18-inch alloy wheels, removable doors and roof, and so on. The five-door SUV will also gain a host of new features inside the cabin. 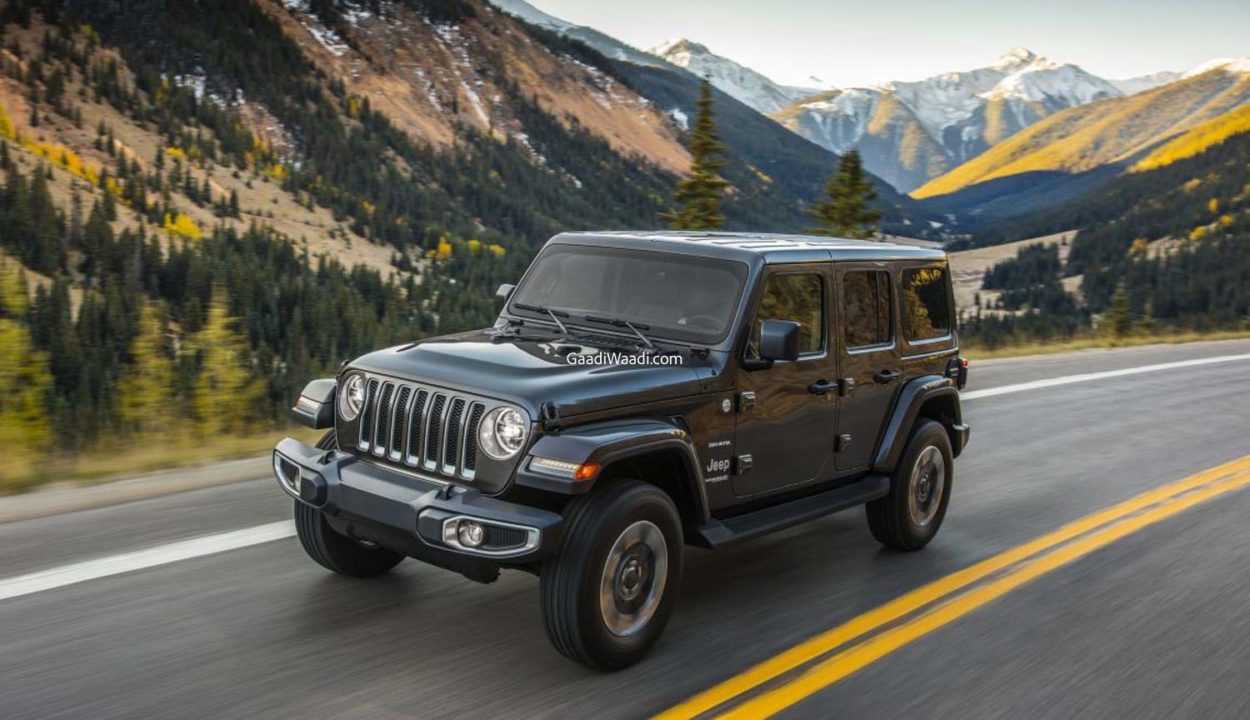 The motor produces a maximum power output of 268 bhp at 5,250 rpm and 400 Nm of peak torque at 3,000 rpm. The BSVI compliant powertrain is paired with an eight-speed automatic transmission transferring power to all four wheels. It has a claimed fuel economy of around 10 kmpl. It measures 4,882 mm long, 1,894 mm wide, and stands 1,848 mm tall with a wheelbase of 3,008 mm and 217 mm ground clearance.