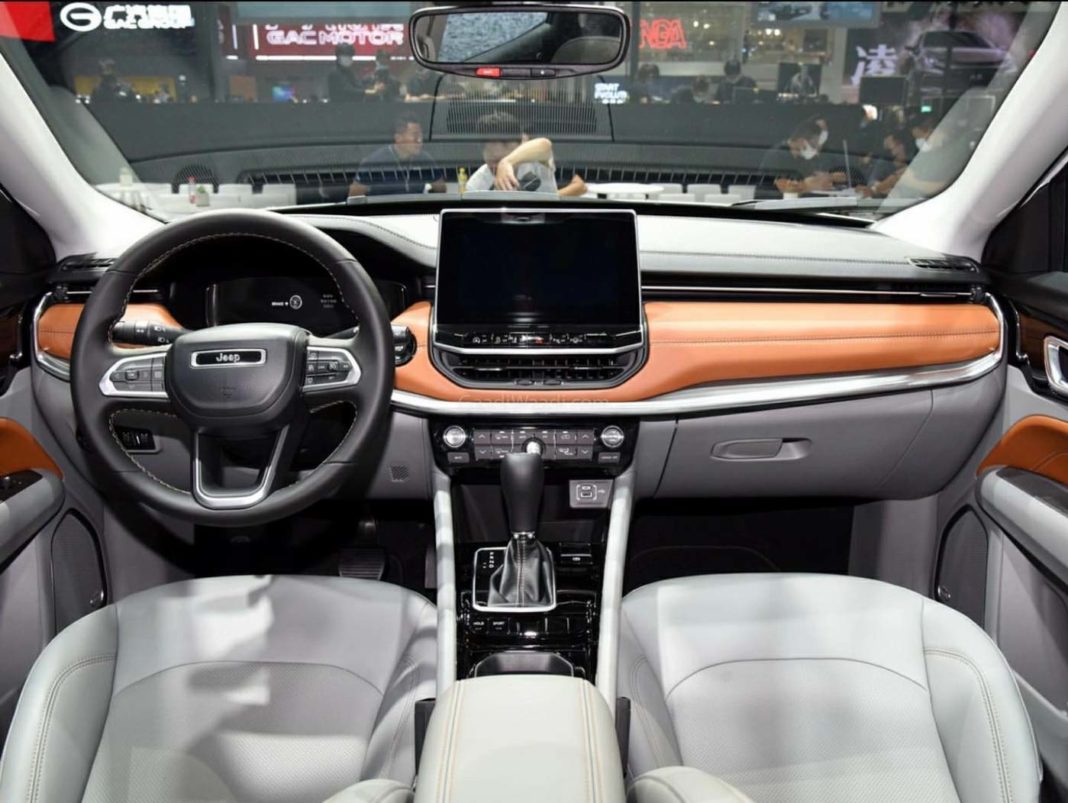 At the Guangzhou Motor Show in China, Jeep hosted the global premiere of the facelifted Compass and it will help in expanding the lifespan of the existing model into the near future. The American SUV specialist has certainly been serious with the updated model though as it gets a host of changes inside and out, and it will be interesting to see which all make it to India.

On the outside, the 2021 Jeep Compass gets redesigned front grille and a set of new headlamps. The fog lamps have also been repositioned when looked closer and the central opening is also wider compared to the existing model. The lower air intake looks more prominent courtesy of the rectangular elements and the underbody protecting skid plate can also be seen in the pictures.

Compared to the standard Compass, the range-topping Trailhawk features a different central portion and the front bumper is more aggressive with unique lower intake and red recovery hooks. Other visual highlights are new wheels, signature rectangular wheel arches, horizontal LED tail lamps, and a sporty rear bumper. Besides the exterior changes, Jeep has made substantial improvements to the cabin. 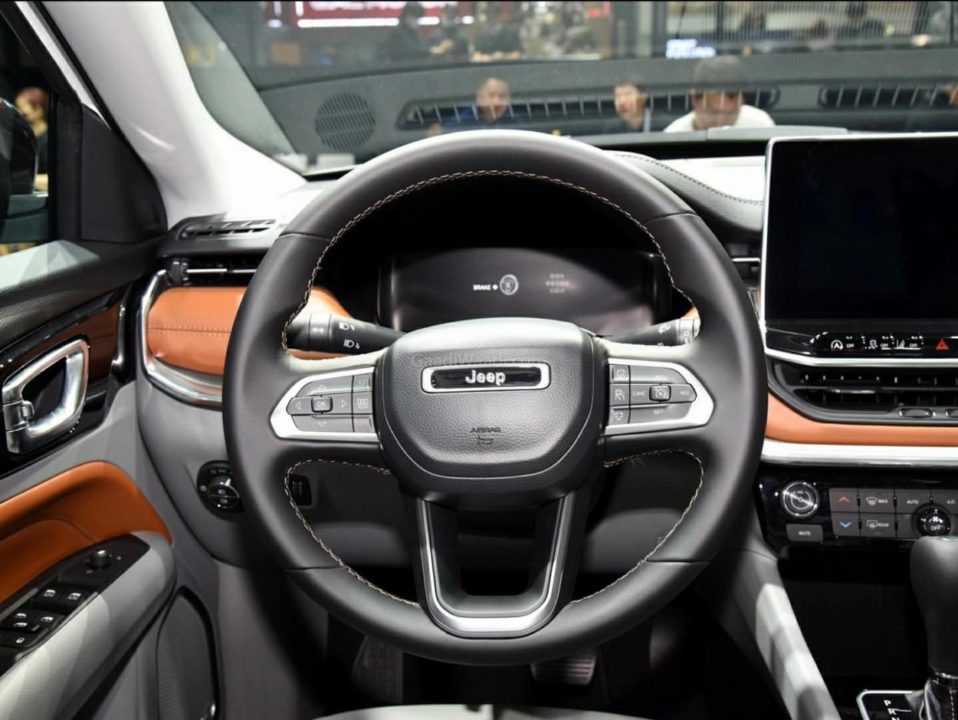 The pictures of the interior shown here give you a detailed look into the revised dashboard layout and the multi-functional steering wheel is also brand new. Grabbing the attention and at the centre of action is a floating 10.25-inch touchscreen infotainment system with connectivity features and a new 10.1-inch digital instrument cluster.

The interior carries a light grey theme and it gets contrast orange accents in the middle of the dashboard in some variants. The centre console of the updated Jeep Compass is also new with revised gear lever area and wireless charging facility is also included. With the use of metallic accents and new switch gear layout, the premium nature of the SUV has also enhanced. 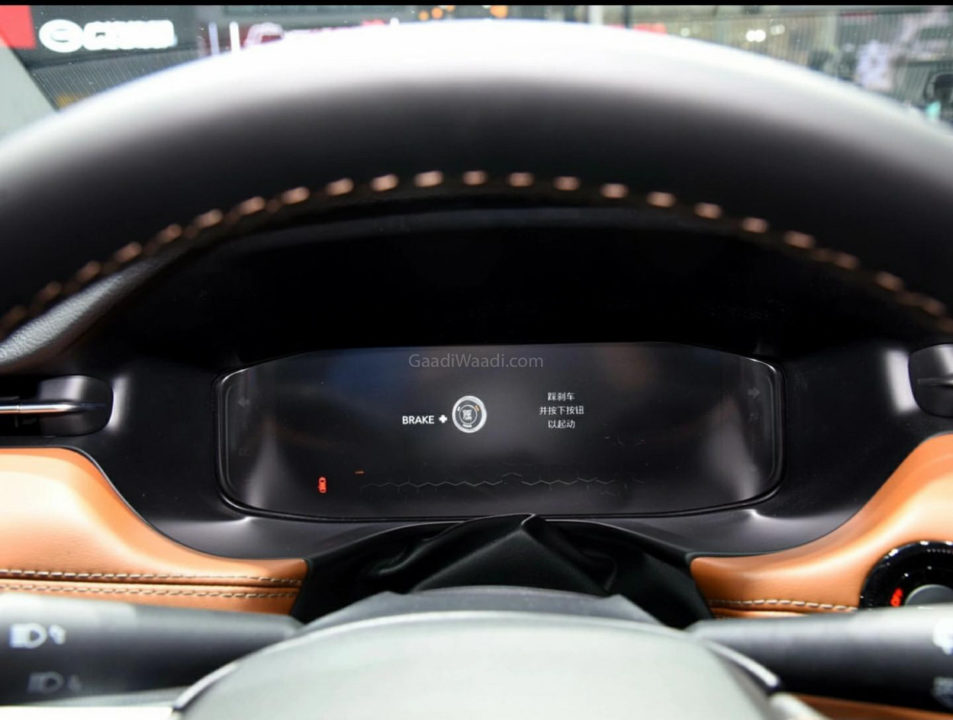 In China, the 2021 Jeep Compass is powered by a 1.3-litre turbo engine connected to a seven-speed DCT or a 1.4-litre turbo unit mated to a nine-speed AT with AWD system. In India, we do expect the facelifted Compass to get launched in the early parts of next year with similar exterior and interior changes while the powertrain and transmission options will more likely remain the same.