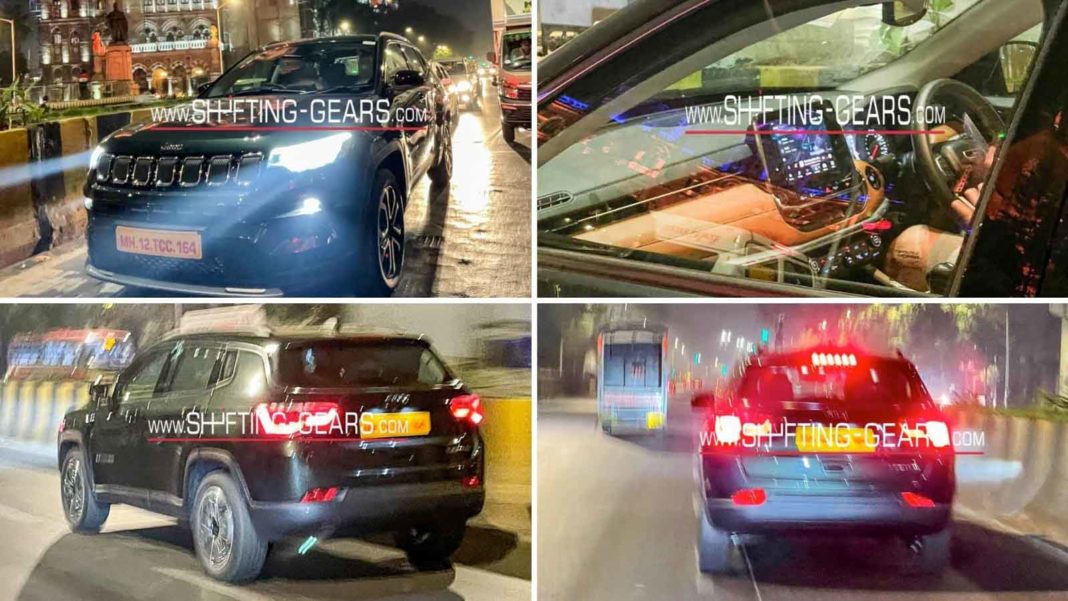 2021 Jeep Compass will be unveiled on January 7 and its unofficial bookings have begun across showrooms; gets a host of exterior and interior updates

Jeep India is preparing to unveil the facelifted version of the Compass on January 7 and its deliveries are expected to commence before the end of the month. Ahead of its debut, the 2021 Jeep Compass has been spotted undisguised and it shows the flurry of changes it has mainly on the design front. The Compass holds plenty of significance as it’s the lone wolf for Jeep’s volume aspirations.

For nearly four years, the Compass did not receive any major updates except for the inclusion of new trims and special editions. With increasing competition and in response to the slowdown in its sales, the facelifted Compass gains notable revisions to its design. Caught on camera in Mumbai, the 2021 Jeep Compass could be seen wearing a new green body colour teased a few days ago. 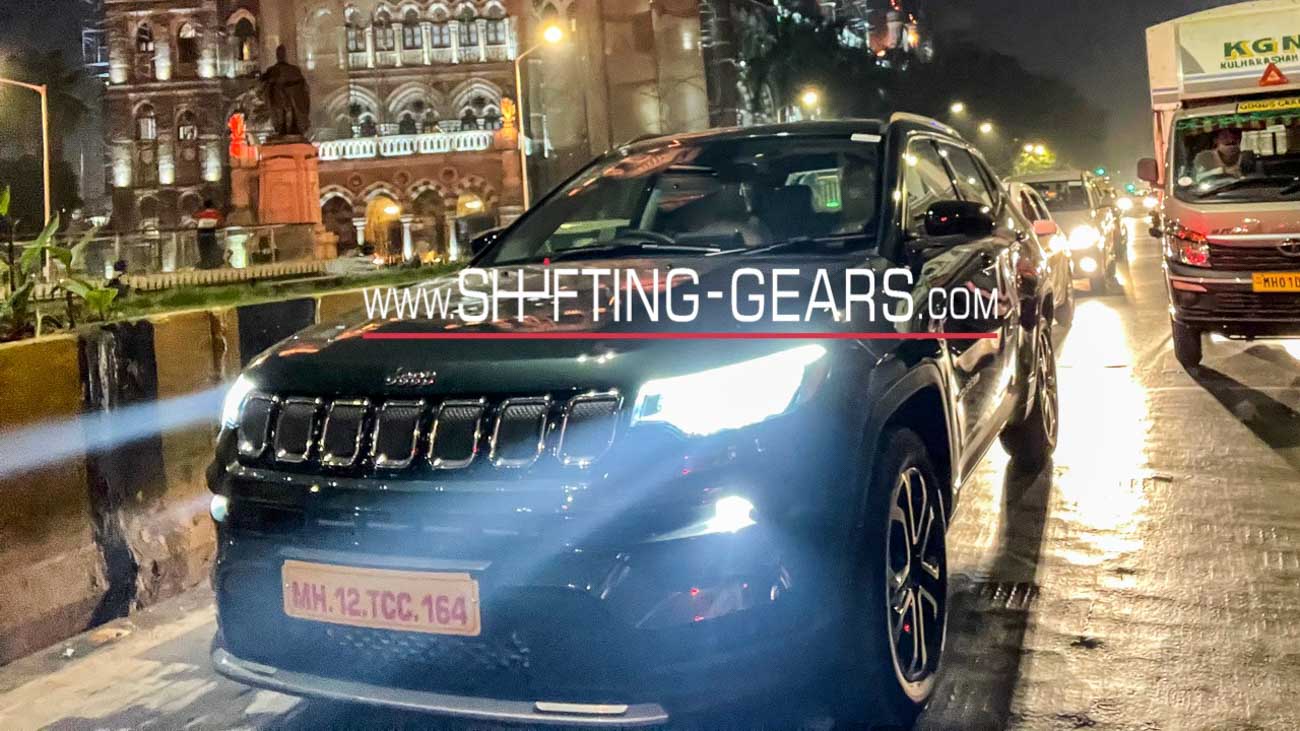 With no mechanical changes, the upcoming Compass facelift derives power from a 1.4-litre petrol engine developing around 160 horsepower and 250 Nm and a 2.0-litre four-cylinder turbocharged diesel kicking out 171 horsepower and 350 Nm. The former is linked with a seven-speed DCT while the latter gets a six-speed manual or a nine-speed auto in the top-end variants. 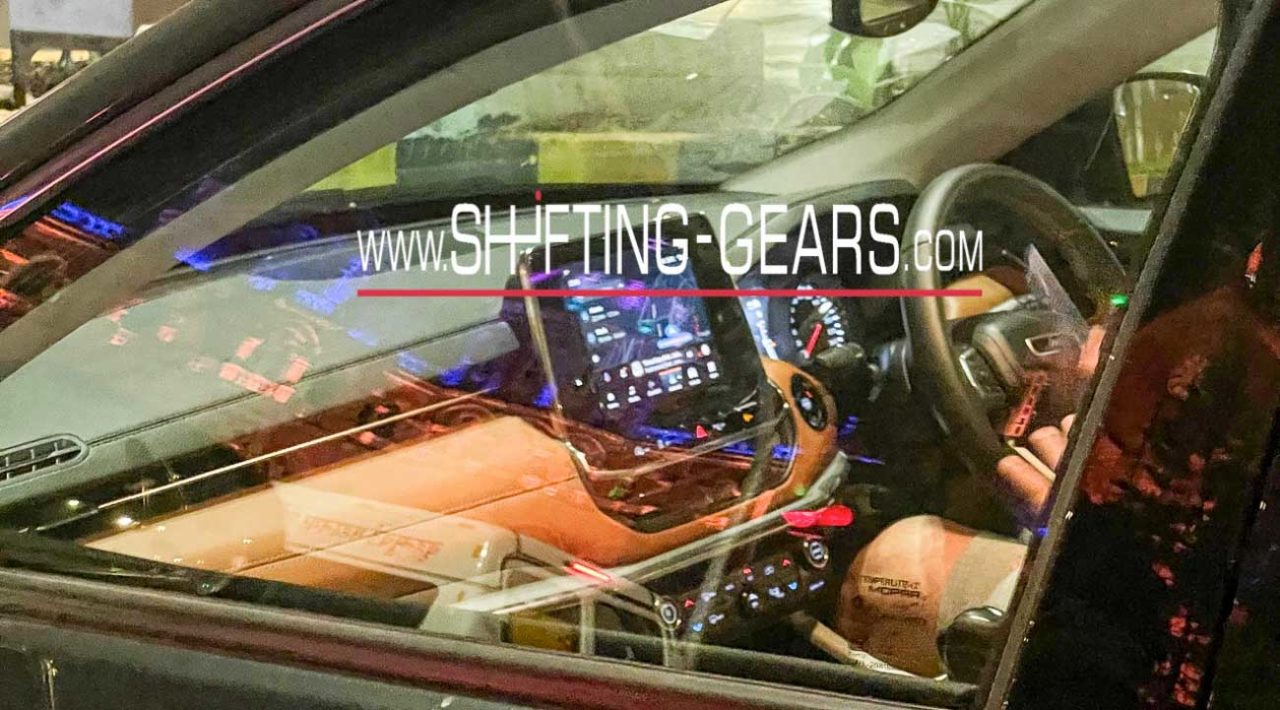 Jeep will introduce the three-row version of the Compass likely in the later stages of this year to strengthen its SUV lineup. It will use the same 2.0-litre diesel engine uprated to pump out around 200 horsepower.