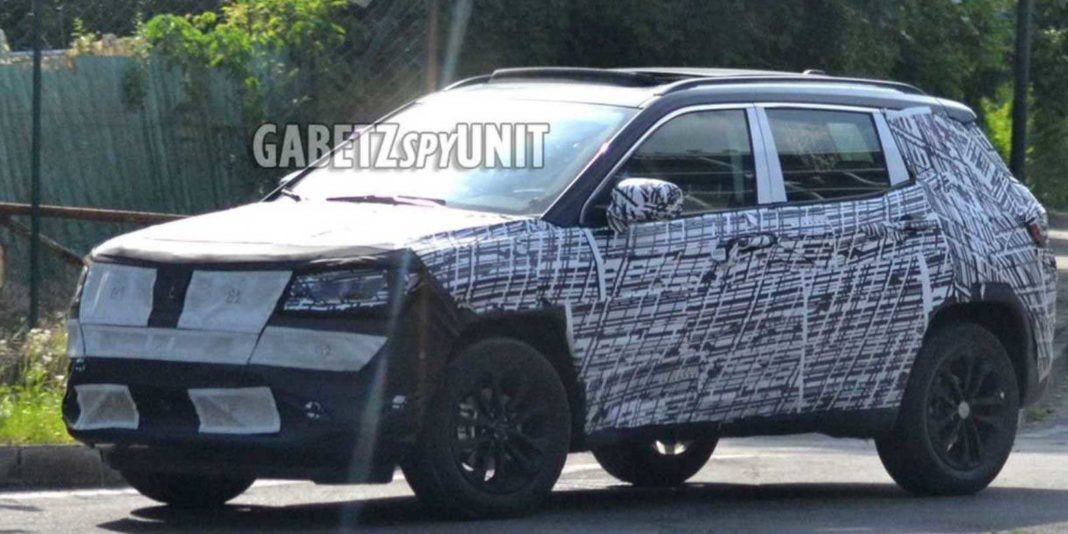 The facelifted Jeep Compass will more likely go on sale early next year in India following its global premiere; a seven-seater is also in the works

The global markets will see the introduction of the Grand Wagoneer in the coming weeks and it was showcased in its near-production form earlier this year. The American SUV manufacturer appears to be working on launching a number of new models and variants including the V8 engined Wrangler to rival the immensely popular Ford Bronco.

Moreover, the Compass also looks to be getting a facelift sometime next year and the first traces have already come up on the internet. The test mule wears heavy camouflage all around barring the rear, however, some of the design details can be clearly observed. Up front, the signature seven slated grille could be redesigned and it could grow in size.

The headlamps will likely adopt a new design by becoming sleeker and the bumper seems to be revised as well with new fog lamp housing. The rear does not look to have big upgrades except for the redesigned LED tail lamps and the side profile may only get minimalistic changes as the large greenhouse comprising of tall pillars and a raked windshield will be retained. 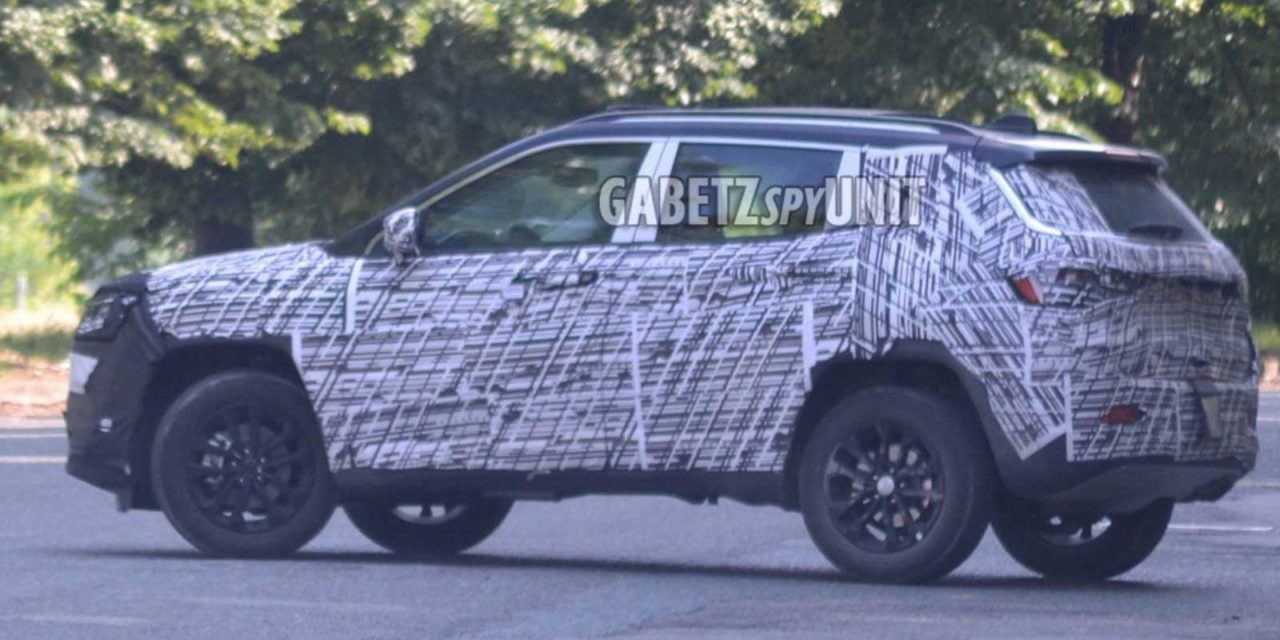 The interior will be subjected to a host of additions as the high-end models will be equipped with a large tablet-like touchscreen infotainment system with Apple CarPlay and Android Auto connectivity along with the latest Connect technology. With less use of physical buttons, the dashboard and centre console will also be more upscale than in the existing model.

The quality of materials used inside the cabin could also be improved, as does the seat bolstering and other mechanical changes to further reduce NHV levels. With the Compass being the sole seller for Jeep in India, expect it to debut sometime in the early parts of next year – soon after its global premiere and it could retain the engine options. 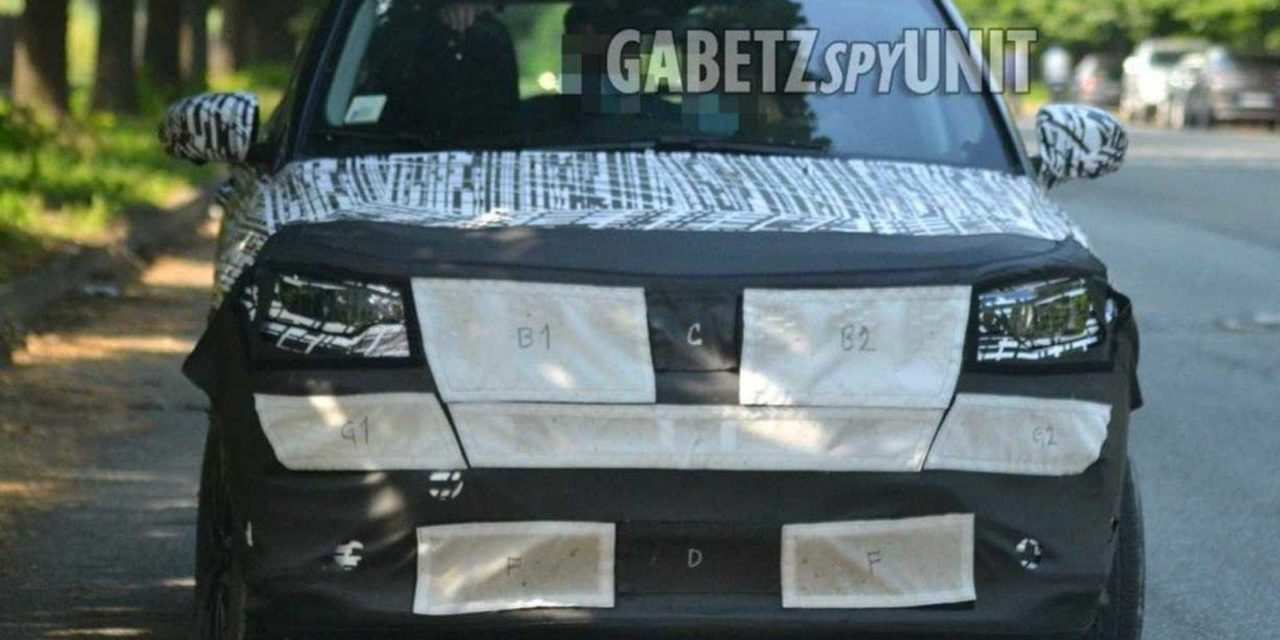 The brand also has the seven-seater iteration of the Compass in the pipeline. It could enter the domestic scenes in the later part of next year.