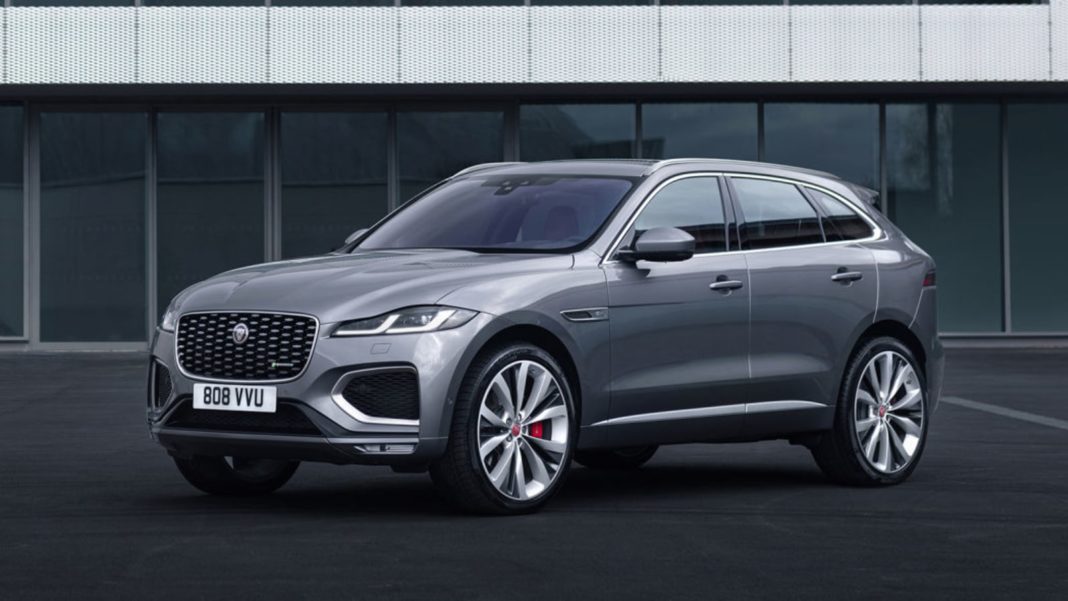 2021 Jaguar F-Pace gets a slew of exterior and interior changes in its mid-cycle update; will be offered with inline four-cylinder petrol and diesel engines

Jaguar Land Rover India has today announced the commencement of bookings for the new F-Pace in the domestic market and it gets a host of changes inside and out. For the first time, JLR has confirmed that it will be made available in the R-Dynamic S trim on both petrol and diesel powertrains. The deliveries are scheduled to get underway next month across India.

Speaking on the opening of reservations, Rohit Suri, President & Managing Director, Jaguar Land Rover India, said, “In its latest avatar, the new Jaguar F-PACE’s standout design contours, exhilarating performance and a more luxurious and connected experience is bound to captivate many many hearts in India.”

Just as the existing model, the 2021 Jaguar F-Pace will hit the local assembly lines and on the outside, you could readily notice the updated front grille with a diamond mesh pattern, newly designed bumpers, new muscular bonnet structure extending till the grille, Leaper emblems on the front fender vents, sharper LED tail lamps, revised L-shaped twin LED lighting signature and so on. The facelifted Jaguar F-Pace gets the most prominent of updates inside the cabin as the dashboard is brand new with leather trims, a new 11.4-inch touchscreen infotainment system with the latest Pivi Pro tech offering OTR updates, new controls for auto AC, new headrests embossed with the signature Jaguar emblem and new interior trimmings.

The features list also boasts a new steering wheel borrowed from the recently launched I-Pace, new gear selector, improved storage space, wireless phone charging and cabin air ioniser amongst others. In the international markets, the 2021 Jaguar F-Pace is sold with four mild-hybrid  and a new PHEV with an eight-speed auto and AWD as standard. 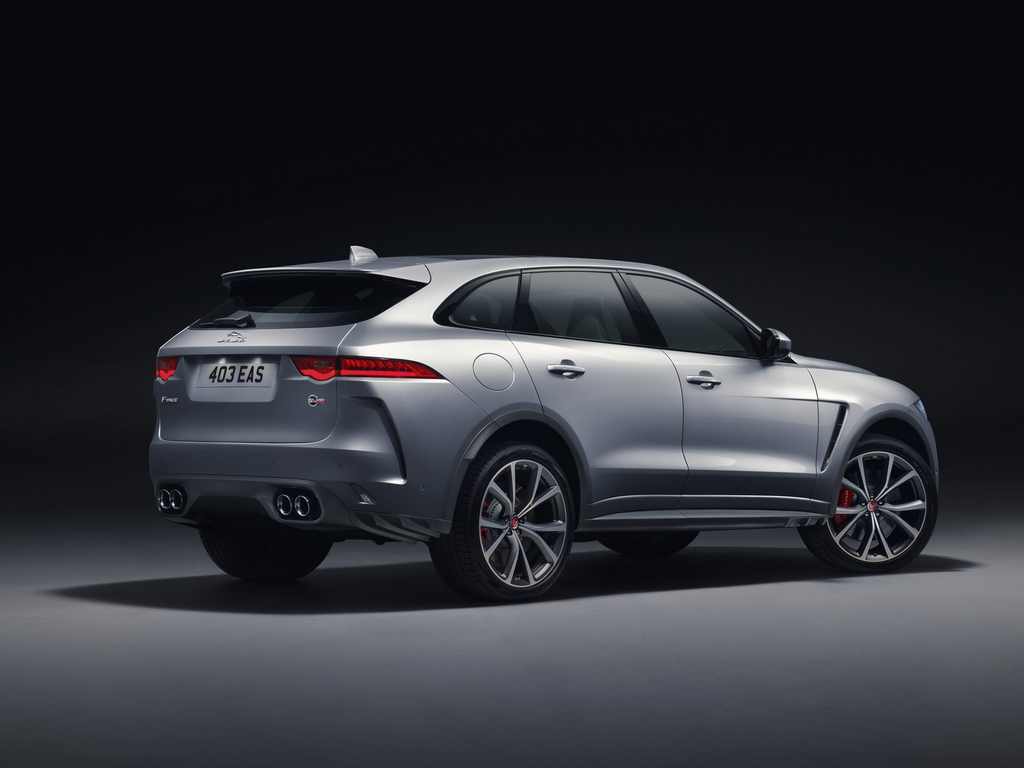 As for India, the choice of in-line four-cylinder petrol and diesel engines will be available. The 2.0-litre four-cylinder turbocharged petrol engine produces 250 hp while the mild-hybrid 2.0-litre four-pot oil-burner kicks out 300 hp. The British luxury carmaker has also tweaked the chassis and suspension for better ride quality in the facelifted version.