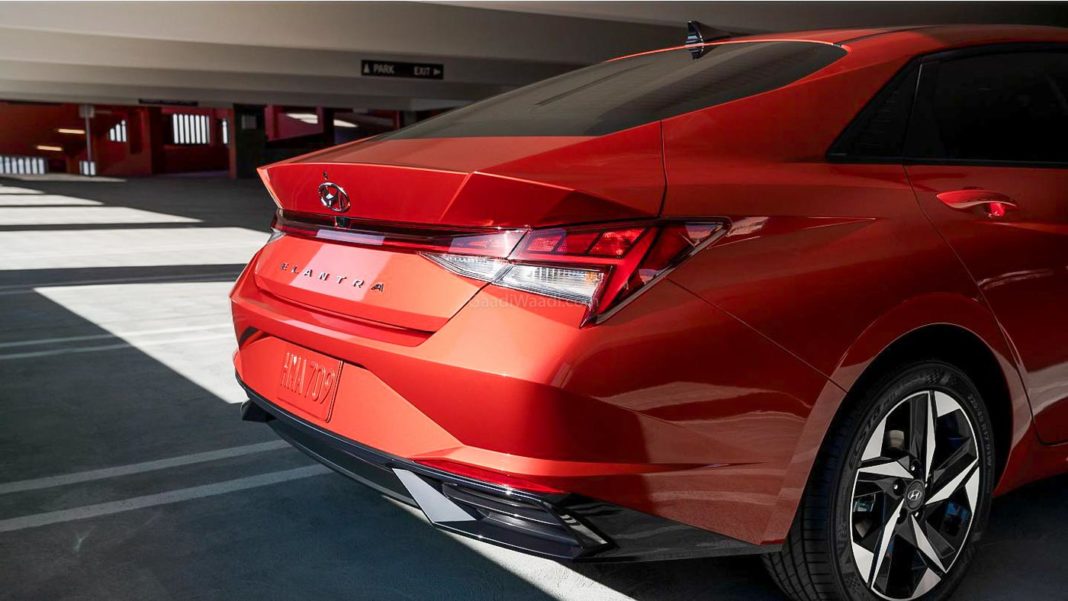 While a walkaround video of the car is currently not possible because of the novel coronavirus outbreak, here is a detailed first look of Hyundai’s upcoming sedan, as illustrated by Kelley Blue Book, a California-based vehicle valuation and automotive research company.

The 2021 Elantra takes heavy inspiration from Hyundai’s Le Fil Rogue concept showcased at the 2018 Geneva Motor Show. The sedan is based on the carmaker’s Sensuous Sportiness design identity, which lends it the signature cascading grille up front, flanked by sharp LED headlamps. In order to further emphasise the grille, the Hyundai emblem has been separated and placed on the top of it, just where the hood of the car ends.

The side profile gets a coupe-like sloping roofline which when coupled with the strong character lines, makes the car look more aggressive than before. At the rear, the 2021 Elantra gets T-shaped slim LED tail lamps, which are connected together with an LED strip.

The cabin of the Elantra has been completely revamped, and it now features horizontal lines running across the dashboard, in continuation of the AC vents. However, the main talking point of the new car has to be the dual-screen setup which comprises of a 10.25-inch touchscreen infotainment, along with a similarly sized fully digital instrument cluster. It also gets an all-new steering wheel, which looks more modern than the current-gen model. 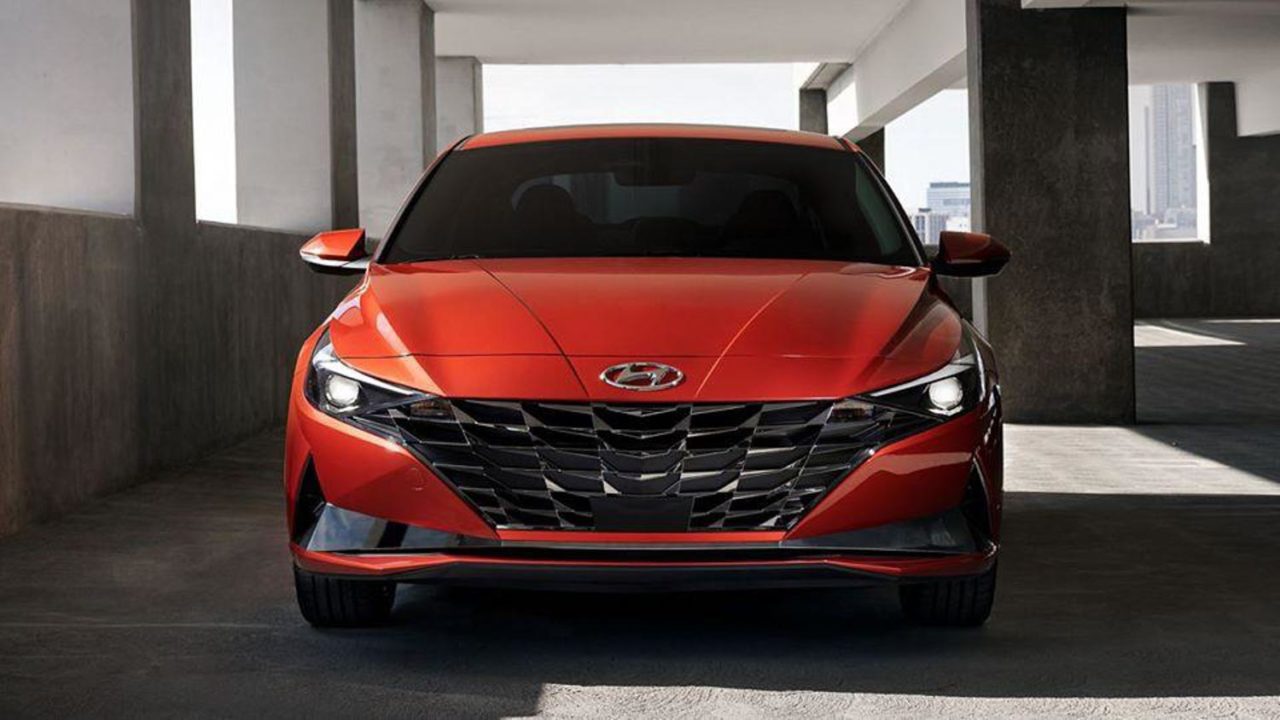 Hyundai will be offering the 2021 Elantra with a 2.0-litre four-cylinder petrol engine rated at 147 hp/179 Nm, which will come mated to an IVT. Also on offer with the Elantra for the first time will be a hybrid powertrain. The Elantra Hybrid makes use of a 1.6-litre GDI petrol coupled to a 32 kW electric motor producing a combined power output of 139 hp and a 264 Nm peak torque. The said motor will be paired to a 6-speed dual clutch transmission as standard.